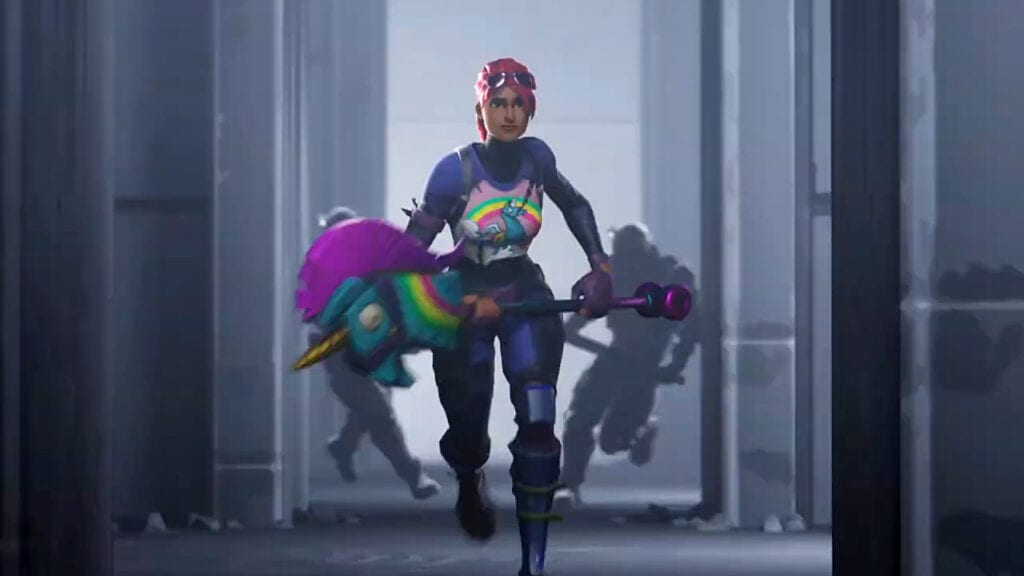 Fortnite has enjoyed a pretty healthy success across all platforms, but it looks as though two major ones on mobile have decided to bow out in light of the game’s latest update. In short, Epic Games has implemented its own first-party means to purchase V-Bucks in the battle royale title, undercutting mobile middlemen such as Apple’s App Store and Google Play Store. As one might expect, neither company has been appreciative of the new update. Over the last 24 hours, Apple has effectively banned the game from sale on its devices (kicking off a dramatic feud with Epic in the process) and Google has now since done the same.

Fortnite is currently unavailable on Google Play. More information will be forthcoming soon.

As reported by The Verge, the Play Store entry for Fortnite has now disappeared, indicating that Google has also banned the game from sale. The outlet cited Google’s rules, which prohibit downloadable games from offering anything but the official Google Play In-app Billing as a “method of payment.” Fortnite looks to also be in clear violation of this particular rule, but it appears the open-ended nature of Android doesn’t completely ban the game from being downloaded. A statement from Google ran with this notion, expressing that while Fortnite violates Play Store policies, the app is still free to be offered from the Epic website or on another store entirely.

The open Android ecosystem lets developers distribute apps through multiple app stores. For game developers who choose to use the Play Store, we have consistent policies that are fair to developers and keep the store safe for users. While Fortnite remains available on Android, we can no longer make it available on Play because it violates our policies. However, we welcome the opportunity to continue our discussions with Epic and bring Fortnite back to Google Play.”

It appears that though Fortnite is free to go to other storefronts, Epic Games isn’t taking the decision lying down. As featured on Prima Games, the company has filed a lawsuit against Google, citing claims such as “unlawful monopoly,” “anti-competitive conduct,” and “tying Google Play Store to Google Play Billing.” The wording in these legal papers is similar to the Apple lawsuit being pursued by Epic, which was extended with the goal of lowering the platform’s 30% app revenue cut and ending the “App Store Monopoly.” As the Play Store’s policies also take 30% off the top, the Fortnite publisher looks to be pushing for a similar outcome with Google.

As of now, it’s currently unknown how all of this corporate drama may play out. As evident by Fortnite’s stunningly recreated ‘Nineteen Eighty-Fortnite’ short film, the entire situation has proven to be pretty entertaining, to say the least. However, it has also left many players without the ability to play Fortnite on mobile. The game’s publisher has repeatedly feuded with the Play Store’s policies in the past, so Android fans may be somewhat accustomed to accessing downloads from the Epic website. However, the same cannot be said for Apple users, as the company’s devices are unable to load third-party apps from outside of the App Store.

What do you think? Do you feel Epic Games’ efforts might result in a better mobile ecosystem, or are you worried about the future of Fortnite on mobile? Are you just watching from afar with popcorn? Let us know in the comments below and be sure to follow Don’t Feed the Gamers on Twitter and Facebook to be informed of the latest gaming and entertainment news 24 hours a day! For more headlines recently featured on DFTG, check out these next few news stories: 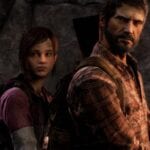