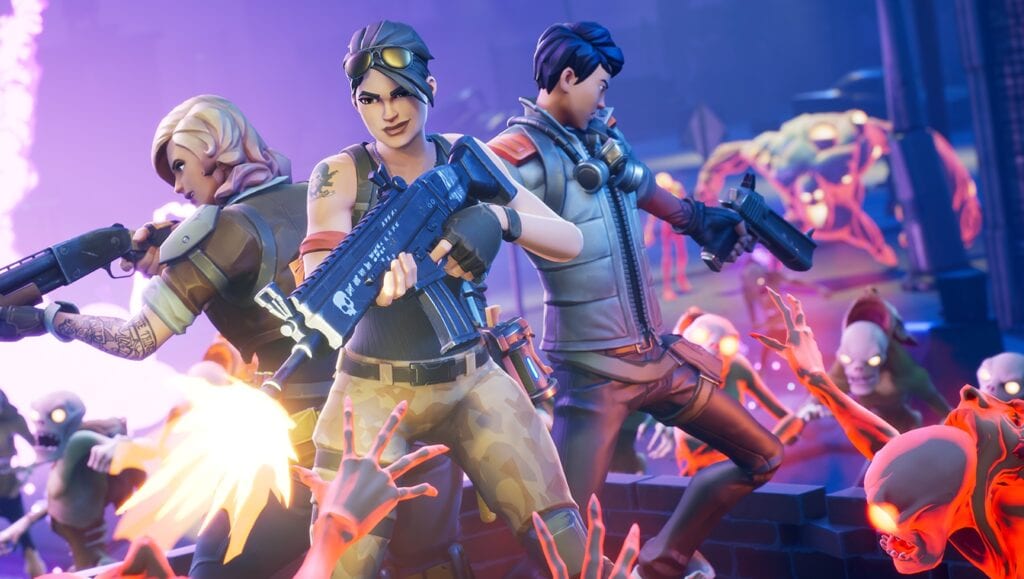 The Valentine’s Day Fortnite event faces a delay announced developer Epic Games, and provided an updated timeline that will shed public insight on the next few patches. Previously stated in January, Epic announced different special events that would add unique content to the game. That means this month’s update will be pushed over a week out.

Delays aren’t always met with positive critique, especially if expectations are high. So to remain transparent with the fan base as possible, Epic provided a full statement and timeline for upcoming patches and events. It seems that in order to provide a smooth experience for players, they will be focused on diagnosing server stability before their respective launches. See the statement in its entirety below:

Last week we released a state of development for Save the World sharing the features we are currently working on and when we hope to land them! Due to our internal concerns regarding the stability of our v.2.5.0 update the Valentine’s and Spring it On events will be delayed a week. That means we won’t be landing the dates stated in our State of Development v1.

We will be extending the current storm event in the interim in our 2.4.X update next week (Seasonal Gold Reset will happen in v.2.5.0). We want you to be able to play the game and feel this is the best bet for getting a stable patch out to you!”

According to the updated timeline, the Valentine’s Day Fortnite event will take place on February 14th instead of the 4th. Furthermore, Spring It On will begin in February, which seems a little strange since the actual season doesn’t begin until later on in the following month. Either way, that means an ongoing influx of new content and gameplay.

What do you think of a delay with this month’s Fortnite event? Would you rather have stable servers or have the event begin as promised? Let us know in the comments section below or start a conversation on Don’t Feed the Gamers Facebook page. To stay up to date on gaming news as it happens, follow us on Twitter! Here’s some of our latest: 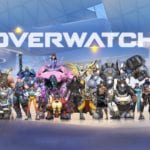 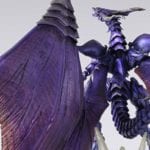