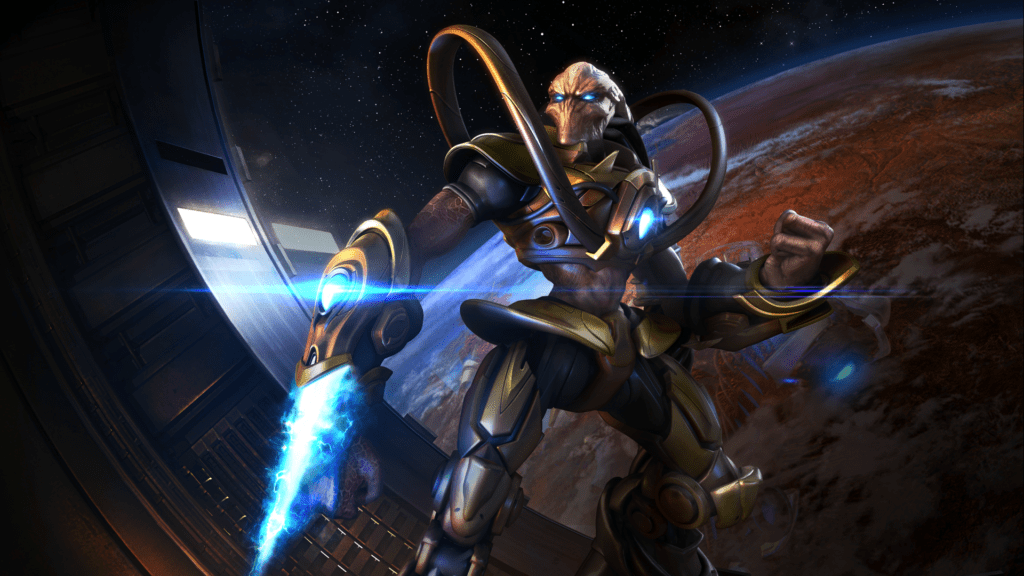 StarCraft has always been a series of deep lore in a vast universe. Fans looking to delve deeper into the stories will get the opportunity with a new comic Mini-Series arriving this summer. Dark Horse Comics, in collaboration with Blizzard, has developed a StarCraft comic as a four-part series that will be taking the Summer by storm.

StarCraft Scavengers being written by Jody Houser of DC Comics and Valiant Entertainment. Gabriel Guzman is drawing the series and was previously the artist for the Dark Horse graphic novel Mass Effect Discovery. The first issue is expected in July. 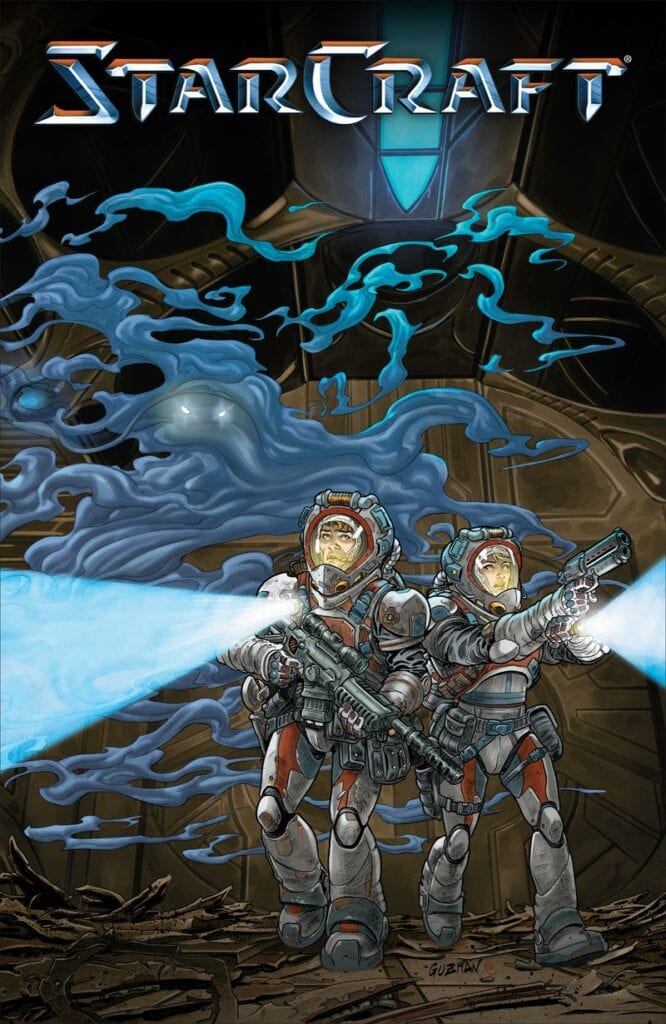 The storyline of the StarCraft comic mini-series follows a team of Terrans tasked with finding a Protoss ship abandoned in the outer reach. On a never before explored planet, the team must salvage whatever they can before their mission is compromised by unknown forces. The comics follow a young and relatively inexperienced engineer that is tagging along with the team.

Overall, StarCraft Scavengers will certainly expand on the universe. The story is in good hands as Dark Horse has produced many franchise favorites including Firefly, Mass Effect, Star Wars, Dragon Age, and many, many more. The first issue will launch on July 25th, 2018.

Will the new StarCraft comic expand on the universe or just give fans what they already love about the series? Join in on the conversation in the comment section below! Don’t forget to follow DFTG on Twitter for live gaming and entertainment news 24/7! 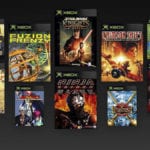 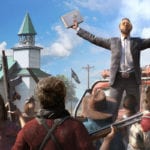