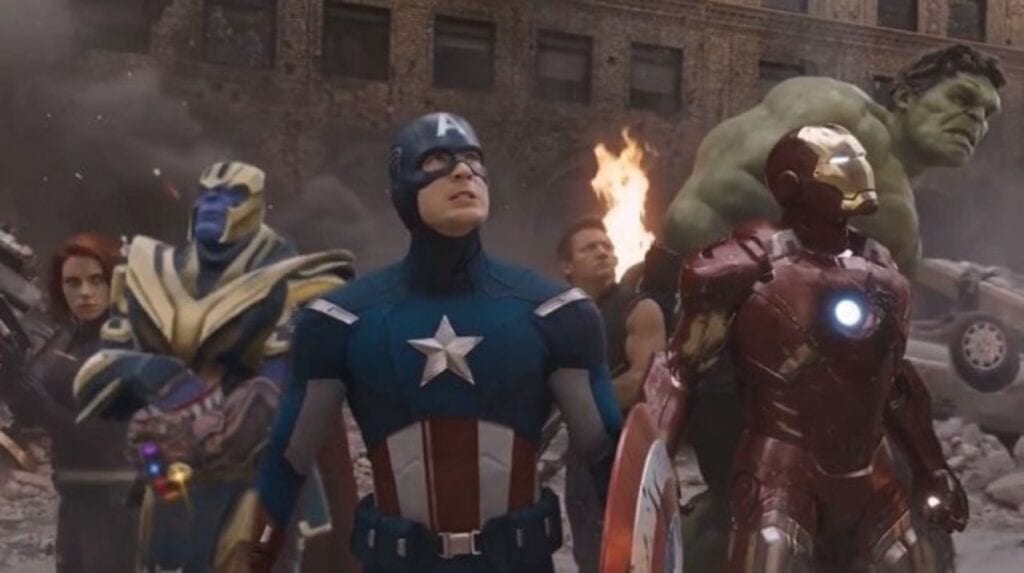 By now, most Fortnite fans have witnessed the wonder and brutality of Thanos first hand. They may have also noticed that the Mad Titan has some sick dance moves. Thanks to a creative player, fans all over can witness the Fortnite version of the villain and his smooth moves within various Marvel movies.

While it might not hold up against any sort of continuity, Redditor IsaacDaKing has proven that Thanos actually fits in quite nicely into scenes that he never officially appeared in. The clip below features the villain munching through a box of popcorn as the camera pans around in an iconic scene from the first Avengers film. It’s surprising how well he fits, in fact a little touching up and removing the popcorn emote and one might think he was supposed to be there all along. Or … maybe not.

Someone asked for a Thanos edit? from FortNiteBR

Later, the mad Redditor also decided to show off Thanos’ cool grooving skills by adding him into another iconic scene featuring Peter Quill of the Guardian of the galaxy as he challenges Ronan the Accuser to a Dance Off. Once again in the background Thanos can be seen eating popcorn before throwing down his own dance moves, or rather the dance move that brought Orange Justice to the lands of Fortnite and the game’s Best Mates Boogie.

It’s a dance battle, Thanos. (x-post from r/FortniteBR) from marvelstudios

Thanos finally became the major focal point in the latest release of Marvel’s Avengers: Infinity War, which recently broke outstanding records at the box office. Josh Brolin’s performance of the character was magnificent, to say the least.

Let us know your thoughts on Fortnite’s Thanos being edited into the Marvel movies in the comments section below. As always, don’t forget to follow Don’t Feed the Gamers on Twitter for 24/7 coverage of all things gaming and entertainment. 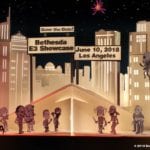