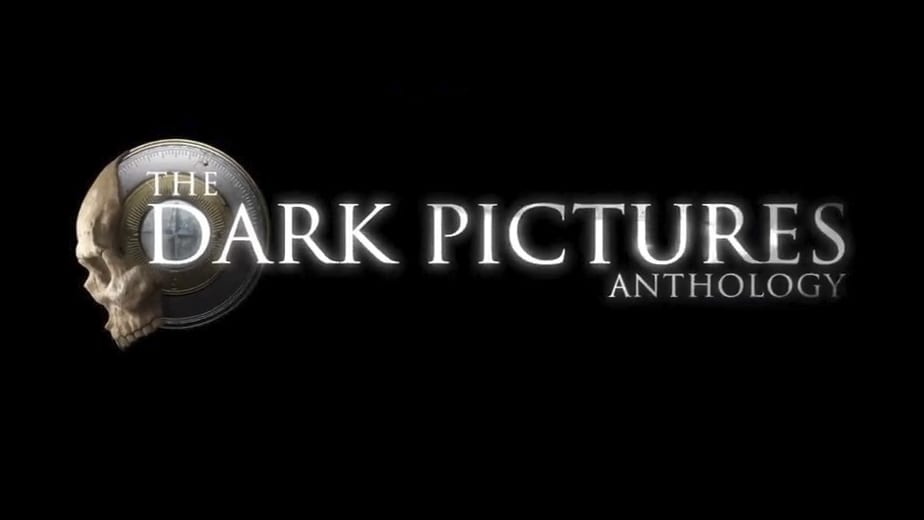 Until Dawn devs Supermassive Games are definitely up to something. It was recently discovered that they filed a trademark for something called ‘Shattered State‘. In addition to this, they officially announced ‘The Dark Pictures Anthology’, which is their next project.

Being published by Bandai Namco, the first installment of the upcoming anthology is titled ‘Man of Medan’. You can check out the trailer for the “terrifying new experience” below:

According to the game’s website, Man of Medan is “bringing supernatural horror on board a ghost ship adrift in the South Pacific.” Supermassive Games CEO Pete Samuels also had a few things to say about the first installment of the The Dark Pictures Anthology.

“The story of Man of Medan starts off on a dive boat in the South Pacific,” he said. “With a rumoured WWII wreck to find, and plenty of on-deck partying to be had, our group of 4 young Americans and their skipper Fliss get ready for what should be the trip of a lifetime…but it doesn’t go quite to plan. As the day unfolds, and a storm rolls in, they find themselves trapped on board a ghost ship. Subjected to unimaginable stress and terror, they must try to find a way to escape the ship and its sinister history.”

Samuels also touched on the replayability of the game, saying “there is more branching in Man of Medan than any of our previous games.” There is no concrete release date for the title at this time, but it is expected to arrive on PC, PlayStation 4, and Xbox One in 2019. Who knows – maybe Shattered State is part of the anthology? Keep it tuned to Don’t Feed the Gamers as this story develops, and for other gaming goodness going on right now, check out the following:

What say you, gamers? Are you ready to dive into the next project from the Until Dawn devs? Do you think this is set to be The Twilight Zone of video games? Sound off in the comments section below, and be sure to follow DFTG on Twitter for live gaming and entertainment news 24/7! 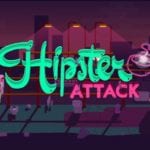 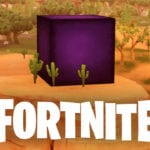