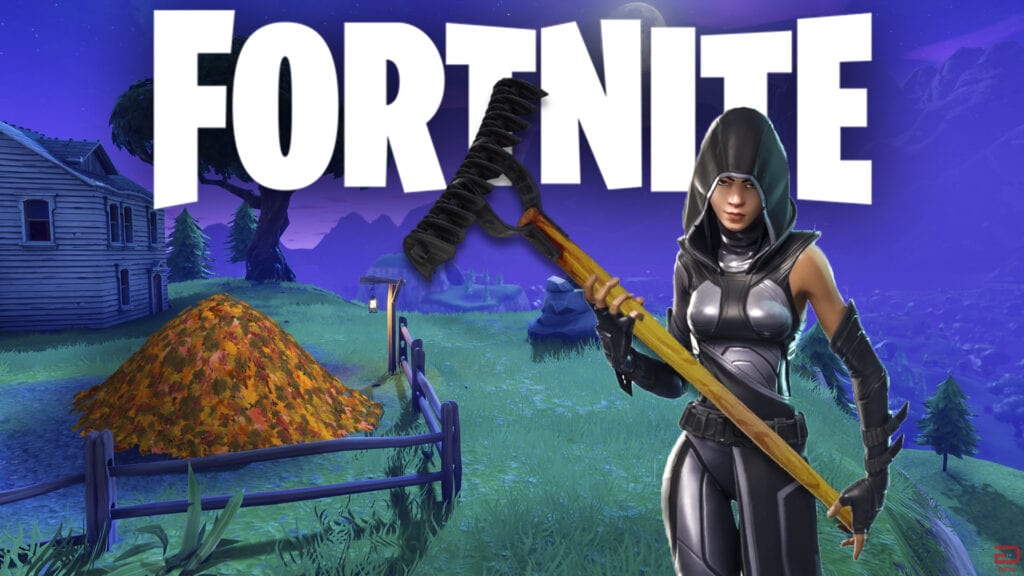 Now that the Summer Skirmish has officially come to an end, competitive Fortnite players are looking for their next fix of high-octane action. Luckily, Epic Games does not appear to be slowing down in the Battle Royale realm, as they have recently teased the upcoming Fall Skirmish.

Taking to Twitter on the Fortnite account, Epic revealed that the next set of rewarding weekly matches will be starting soon. Anyone following the budding eSport knows that the previous series offered $8 million over the course of eight weeks. The Fall Skirmish, however, will be handing out more money over less time. Check out the tweet for yourself below:

The weather may be cooling down, but the battle is heating up ??. Fall Skirmish starts soon, with $10,000,000 awarded across 6 weeks. Stay tuned for major details dropping later this week!

The Summer Skirmish saw various ways to gather points each week, which was undoubtedly Epic’s way of either mixing it up for variety’s sake, or them attempting to figure out which platform worked best. Some weeks saw the pro players going hard throughout matches until the very end, while others resulted in final circles of 30 or more combatants.

However, now that the Fall Skirmish is set to take place over six weeks, offering up $10 million in prizes, we can only imagine what Epic Games has planned. Will they put the focus on players who take more risks, or will matches be ending in everyone hiding out in their own 1×1? Only time will tell, but the developer plans to release more information regarding the next competitive matches later this week.

Fortnite is currently available on PC, PlayStation 4, Switch, Xbox One, Android, and iOS devices. Keep it tuned to Don’t Feed the Gamers as this story develops, and for other gaming goodness going on right now, check out the following:

What say you, gamers? Will you be trying to shoot your shot when the Fortnite Fall Skirmish arrives? Do you believe Epic will be sticking with the same format this time around, or will they have something else to offer pro players? Sound off in the comments section below, and be sure to follow DFTG on Twitter for live gaming and entertainment news 24/7! 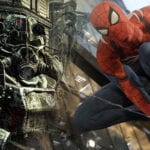 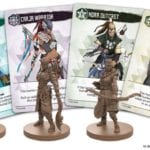