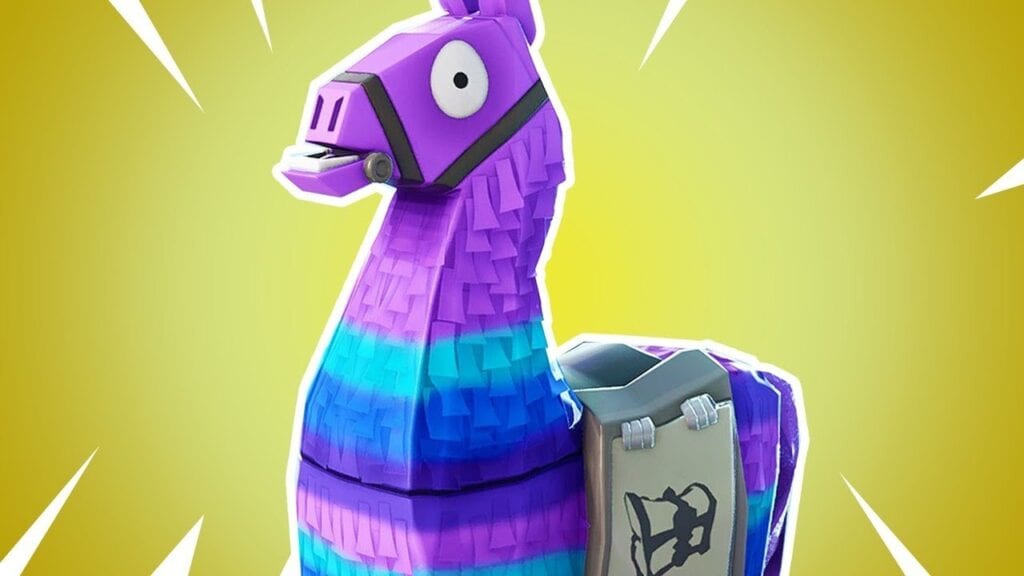 Epic Games has continued their play at world domination with the announcement of the massively-popular Battle Royale title Fortnite coming to the Nintendo Switch. Now that players can take their Victory Royales on the go with the portable console, the game is available on just about every current platform. That said, Epic has officially announced their entry into the eSports world with the Fortnite World Cup.

The announcement came during the Pro-Am charity event at E3 2018 (spoiler alert: Ninja and Marshmello won), which saw some of the best Fortnite players team up with a plethora of celebrities and fight until the death. However, it was the video that was shown just before the final match that contained the news eSports fans have been waiting for. Check it out below:

Epic already provided some details last month about their upcoming step into eSports, with an absolutely mountain of money that will be up for grabs. $100,000,000 to be exact. The first announcement last month stated:

“Grab your gear, drop in and start training. Since the launch of Fortnite Battle Royale we’ve watched the passion for community competition grow and can’t wait to empower you to battle with the best.

In the 2018 – 2019 season, Epic Games will provide $100,000,000 to fund prize pools for Fortnite competitions. We’re getting behind competitive play in a big way, but our approach will be different – we plan to be more inclusive, and focused on the joy of playing and watching the game.”

They certainly weren’t joking when they said they will be “getting behind competitive play in a big way.” The Fortnite World Cup will have qualifiers for players to play in in order to make it to the big tournament. Anyone can join and qualifying will be based entirely on merit, with Epic not selling teams or franchises, or allowing third parties to do so either.

Anyone can join, giving any player an opportunity to win the Fortnite World Cup. The prize money will be given out across a bevy of events, covering all levels of play. Solos and Duos will be the focus of the World Cup, but it is mentioned that Squads will also have a chance. More details, including the Fall 2018 schedule, rules, platforms, etc. are on the way, so keep it tuned to Don’t Feed the Gamers as this story develops. For other gaming news going on right now, check out the following:

What say you, gamers? Are you excited for the Fortnite World Cup? Will you be throwing your hat into the ring, or is this not your cup of slurp juice? Sound off in the comments section below, and be sure to follow DFTG on Twitter for live gaming and entertainment news 24/7! 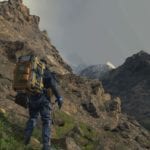 Death Stranding Could Be Played As A Shooter, But Hideo Kojima Says That Isn't The Ideal Way 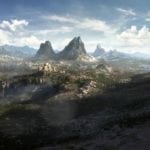