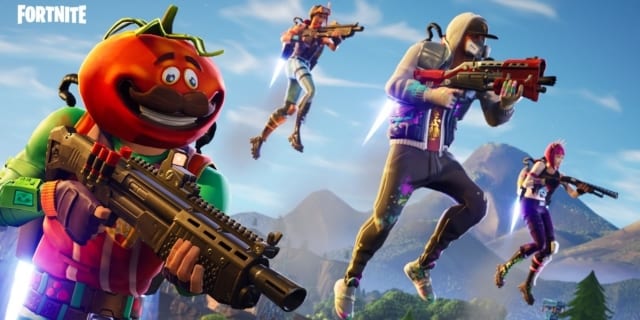 After a massive technical difficulty abruptly pulled the new mode from Epic Games’ Fortnite, many who have been waiting for those beloved jetpacks were left wanting. Nearly 12 hours later, it seems like all is well and the new close-quarters event is now live and ready to be enjoyed!

As described by Epic Games:

The addition of jetpacks is HUGE and one that just adds another layer of fun to a title that really just doesn’t take itself too seriously! And that’s not a bad thing, it’s part of the game’s charm! Fun, exciting – vibrant! All the while still providing a challenging experience, one that is enjoyable with friends. Even more so given that it is crossplay compatible, even with its mobile counterpart! Not too shabby, Epic Games, not too shabby.

As the name suggests, the Limited Time Mode is only available for just that: a limited time. Make sure to get in on the action quick before it’s too late!

Fortnite is now available for Xbox One, PlayStation 4, PC, and iOS devices. Still no confirmation on a Nintendo Switch release, though its seeming more and more likely by the day! We’re also still waiting for an official Android announcement, though the developers promise one is on the way “soon.”

What do you think about the Battle Royale title that took the gaming world by storm? Fancy the colourfully-driven world, or still team Chicken Dinner with PUBG? Sound off with your thoughts in the comment section below, and don’t forget to check out DFTG on Twitter for gaming and entertainment news live 24/7!

The Sims 4 Announces The Release Date For Seasons Expansion (VIDEO) 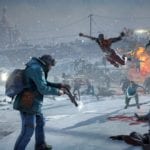