Fortnite Ban Proposed By One School For Its Students, Here’s Why 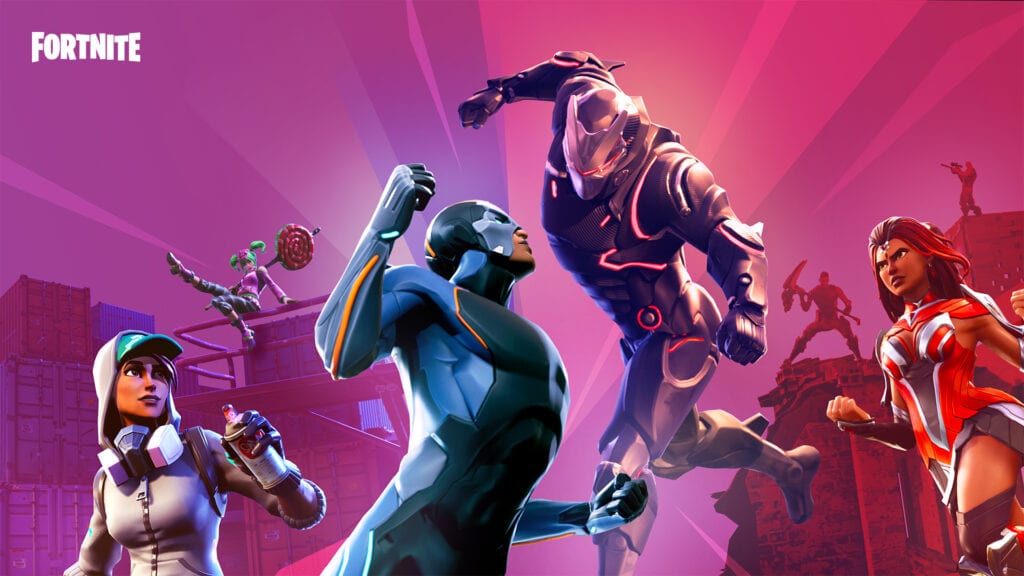 With the beginning of Season 5 just hours away, Fortnite fans from around the world are gearing up to see exactly what Epic Games has been teasing for the past few weeks. A giant crack has appeared in the sky, things have left the map, some stuff has been added, and nobody has a clue as to what is going on. That said, some players might not get to enjoy it if one school gets their way.

An email was recently sent out to Year 5 students by one Sydney, Australia-based school that warned parents about the dangers that come with playing Fortnite. They spoke about the inability to turn off messaging and the addiction that comes with playing in a squad. Take a look for yourself below:

The very website that the school references in the email is quite useful. Not only is it great for checking the ratings for all types of media, it’s also quite helpful when one would like to turn off voice chat in arguably the most popular game in the world. According to CommonSenseMedia.org, this is how you turn off voice chat in Fortnite:

Open the Settings menu in the top right of the main Fortnite page by selecting the three bars, then the cog icon. Choose the Audio tab at the top of the screen. From there, you can adjust several audio features, including voice chat. Turn the setting from on to off by tapping the arrows.”

Plenty of people are well aware of this information, which points to this “petition” being a bit ridiculous. While Australia has been known in the past for banning media for unusual reasons, this is only one school, and that’s even if this is authentic. The email was sent by an anonymous source, so we should keep some salt on standby.

Fortnite is currently available on PC, PlayStation 4, Switch, Xbox One, and iOS devices. Season 5 begins on July 12th, so keep it tuned to Don’t Feed the Gamers as our eyes remain peeled for all of the incoming changes. If it’s other gaming goodness that you’re after, check out the following:

What say you, gamers? Do you find the reasons for a potential ban to be ridiculous? Is the email real, or just the internet being the internet? Sound off in the comments section below, and be sure to follow DFTG on Twitter for live gaming and entertainment news 24/7! 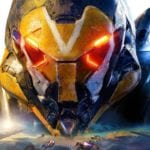 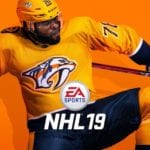