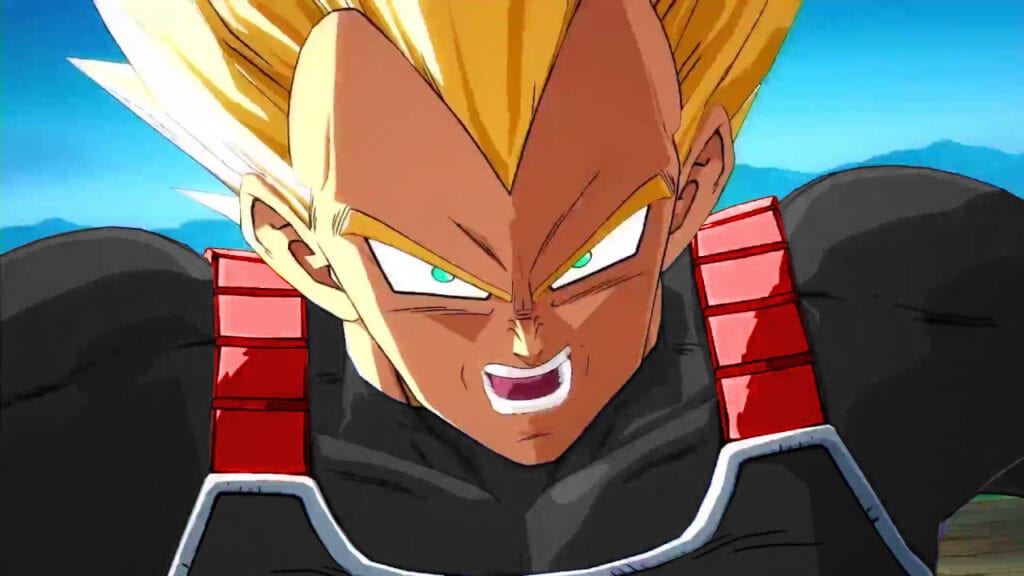 The upcoming fighting game Dragon Ball FighterZ recently added three new characters to its roster, and is currently riding a Nimbus cloud of hype into 2018. While several trailers have teased the game’s intense story, there’s still quite a few mysteries that have yet to be detailed. So far, Bandai Namco has kept most of those precious plot points under wraps, but a few newly unveiled Dragon Ball FighterZ figures may have further hinted at game’s story.

The clones have ARRIVED to threaten the safety of the planet!
Limited Edition GameStop-exclusive Dragon Stars figures from the upcoming DRAGON BALL FighterZ game are available for pre-order now! https://t.co/lDEMLMNHI0https://t.co/327YkxT4oY@BandaiNamcoUS @GameStop #FighterZ pic.twitter.com/evNE5Ge2TZ

Earlier this week, Bandai America announced two limited edition action figures based on Super Saiyan versions of Goku and Vegeta. However, according to the description, these two are not the familiar golden-haired duo, but clones of the powerful fighters. This reveal also hints at the existence of more malicious clones, and would definitely lead to some interesting match-ups between our heroes in Dragon Ball FighterZ.

The Dragon Ball FighterZ figures themselves are part of the “Dragon Stars” series, which focuses on creating highly-detailed collectibles from Dragon Ball Super. Goku and Vegeta stand at 6.5 inches, have over 16 points of articulation, and an additional set of interchangeable hands.  The two are now available for pre-order will run for 19.99 USD exclusively at GameStop. The FighterZ figures are scheduled to hit stores on January 24th, and the game will follow shortly after on January 26th for PC, PlayStation 4, and Xbox One.

What do you think? Do these Dragon Ball FighterZ figures hint at an impending evil clone invasion, or do these have nothing to do with the game’s story? Let us know in the comments below and be sure to follow Don’t Feed the Gamers on Twitter to be informed of the latest gaming and entertainment news 24 hours a day! for more recent comic-inspired news, check out these next few links below: 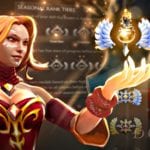 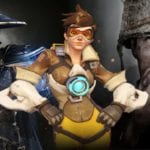