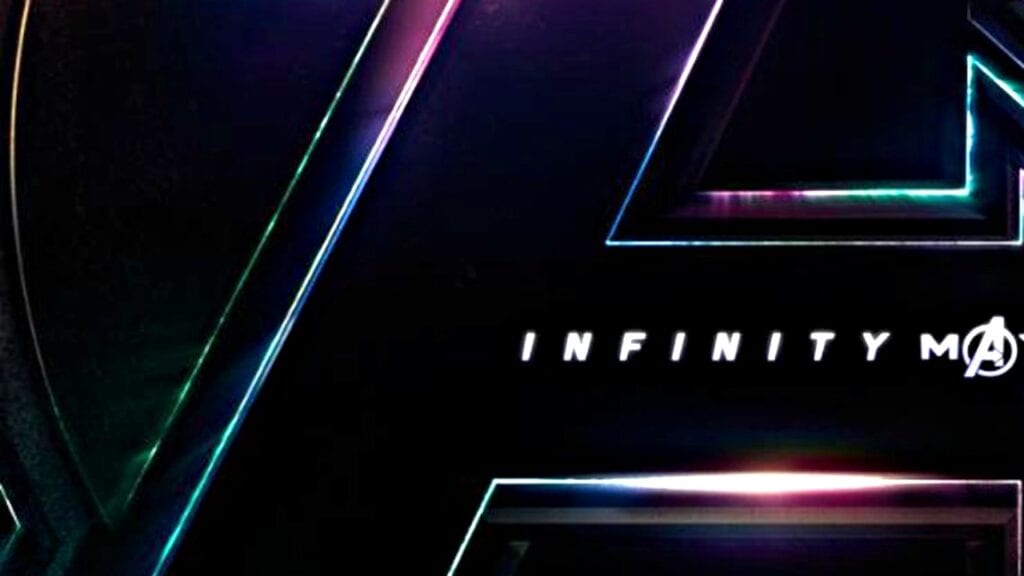 Avengers: Infinity War is poised to set the world ablaze with hype when it hits theaters on May 4th, 2018. As the cosmic threat of Thanos looms high, the peril will assemble heroes from all stretches of the Marvel Cinematic Universe to defeat the Mad Titan once and for all. Imminent annihilation seems bad, but it’s nothing compared to Marvel’s wrath on leakers who wish to spoil the movie early. Spider-Man star Tom Holland may have that fury headed his way after recently leaking the first Infinity War poster. 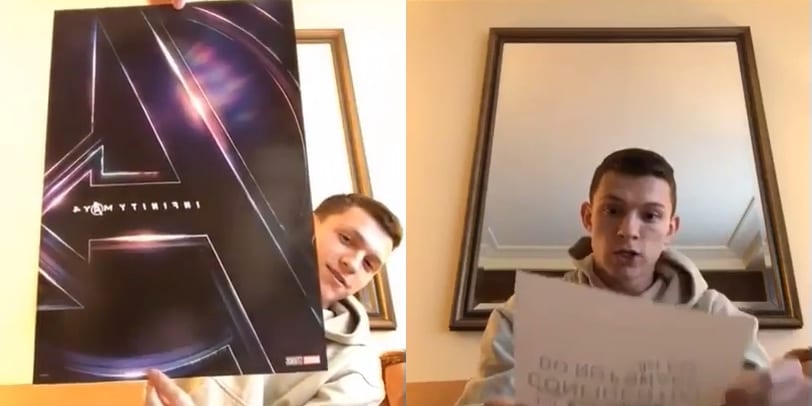 As the actor tends to do, Holland revealed all via his Instagram account in a since-deleted video. The footage sees him opening a package from Marvel Studios heads, instantly showing off the contents to his social media audience. As he presents the new Infinity War poster, an included note makes it apparent that this piece of art was not meant for public consumption. The recording abruptly ends after Holland realizes his mistake and the immense shame gets the better of him.

If the cartoonish “confidential” reveal wasn’t evidence enough, this video was an obvious joke poking fun at the Spidey actor’s terrible ability to keep Marvel movie secrets. This fact was completely on display earlier this year when he revealed the his character existed in the MCU prior to his first appearance in Captain America: Civil War. The comic book studio followed up Holland’s most recent “screw-up” by releasing the real Infinity War poster soon after, which you can view below: 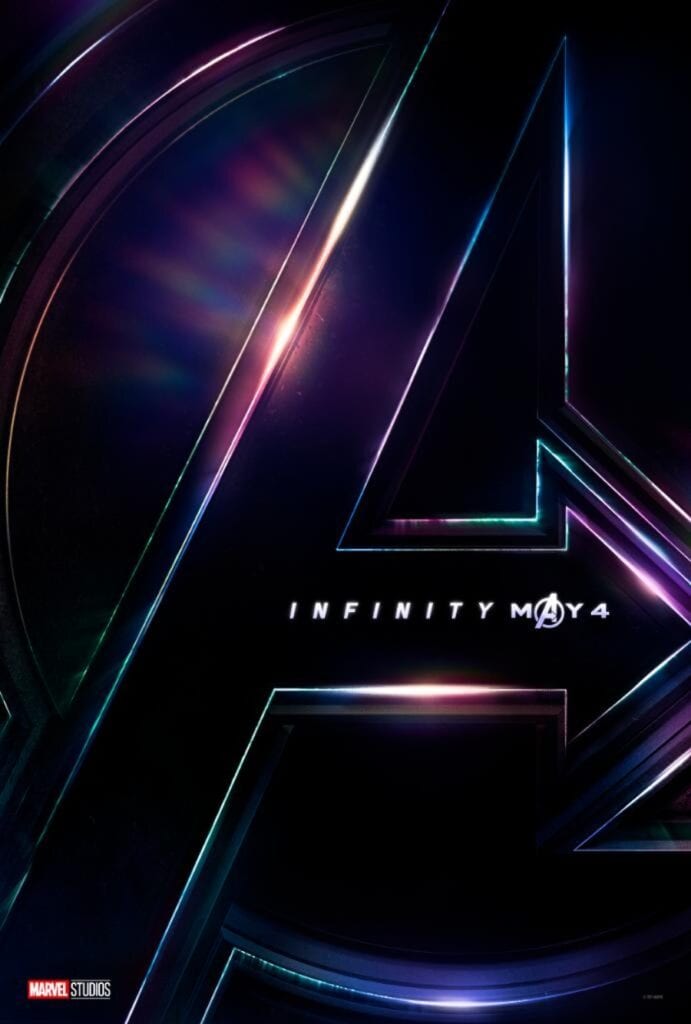 If this poster wasn’t enough to stir your soul, Marvel recently began teasing the first Infinity War trailer, which will hit the web sooner rather than later. On Twitter, Good Morning America confirmed the premiere will take place on Wednesday, November 29, which is tomorrow at the time of writing. When the footage hits, check back here at Don’t Feed the Gamers or follow us on Twitter to be informed as soon as it goes live. For more superhero news from recent weeks, check out these next few links below: 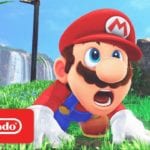 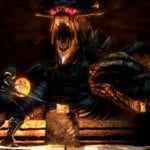 Demon's Souls Online Services Being Shut Down In Early 2018