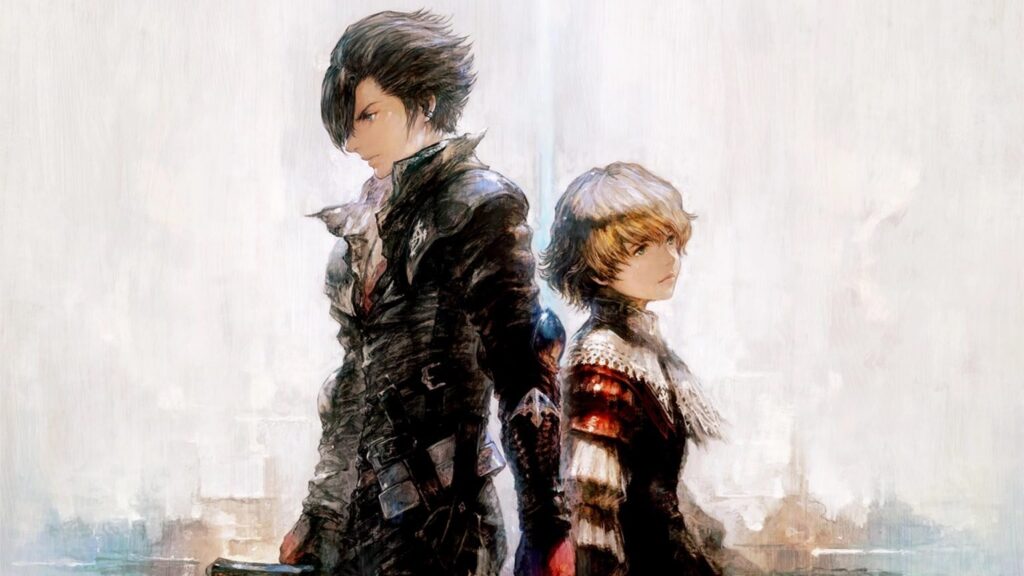 It’s been no secret that Square Enix intends to remain quiet regarding the ongoing development of Final Fantasy XVI, preferring to make an announcement once development has concluded rather than releasing morsels of news over the span of many years, as was the case for Final Fantasy XV. That said, owing to the fact that game news can sometimes come from the most unlikely of places, it has recently been revealed that development on Final Fantasy XVI is nearing its conclusion.

Twitter user @alberich_ff14 recently took a trip to a UNIQLO clothing store to pick up a t-shirt, during which they discovered a marketing pamphlet that contained an interview with Final Fantasy XVI director Naoki Yoshida. The contents of the interview contain a status update for the game in question, explaining that development was “nearing completion” just two short years after the game was originally announced. Here’s the relevant blurb:

Currently, development on the latest title, Final Fantasy XVI, is in the final stretch. As a single-player game, Final Fantasy XVI aims to unify the story and gameplay experience. Unlike online games, which portrays multiple players at once, Final Fantasy XVI has an individual focus, which makes the story more immersive. And I think the story has become quite deep. My hope is that the adults who have grown up, understand the rules of society, and drifted away from Final Fantasy thinking ‘the real world isn’t as easy as a video game’ can remember the enthusiasm they had back then. That’s what we’re keeping in mind as we make this game.”

With the aforementioned update having recently been released, chances are we’ll have an official release date – or at least new video clips and screenshots – for Final Fantasy XVI soon.

Thoughts on the update from Naoki Yoshida? Let us know in the comments section below, and as always, stay tuned to Don’t Feed the Gamers for all the latest gaming and entertainment news! Don’t forget to follow DFTG on Twitter for our 24/7 news feed! 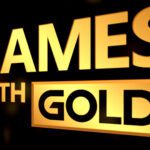