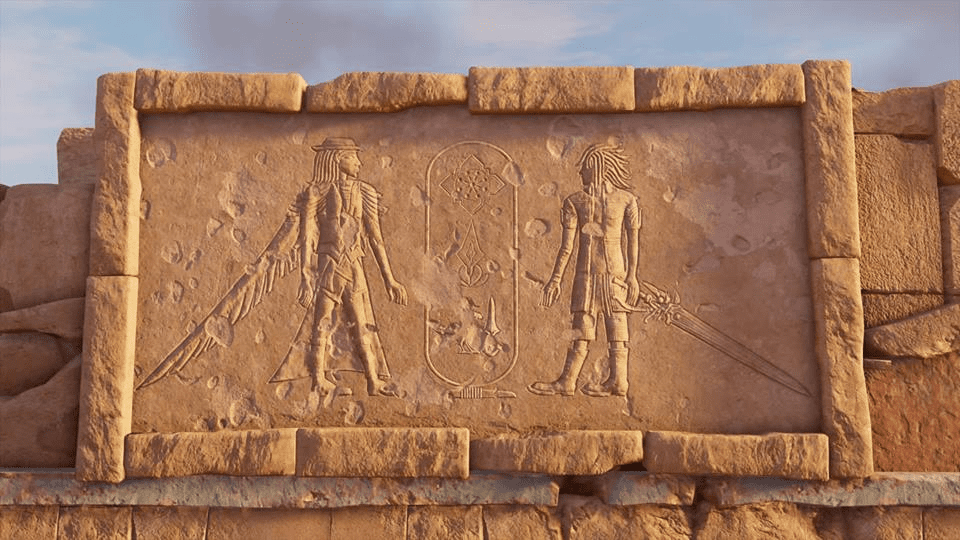 It is no secret that publishers Ubisoft and Square Enix are huge fans of each other. Back in August it was revealed that the two development teams for their arguably most popular series – Assassin’s Creed and Final Fantasy – teamed up for a collaboration event that culminated in the ‘Assassin’s Festival’ DLC in Final Fantasy XV. Now it appears that it is Ubisoft’s turn to host a party, as a recent blog post on the publisher’s website for Assassin’s Creed: Origins is subtly hinting at upcoming Origins DLC with a special Final Fantasy twist. The hint in the blog post simply lists the new addition as “A new surprise quest!” with the below image:

If you have ever wanted to ride a chocobo as an assassin, the upcoming Assassin’s Creed: Origins DLC may be for you. Given the rather obvious hint above, it appears that Bayek is going to be getting his hands on a new chocobo mount at some point this December. While this is the only information Ubisoft has officially released in relation to Final Fantasy, some sleuthing players have discovered a currently unexplorable temple that features a mural with a few familiar-looking characters on it. As seen at the top of the page, the character on the right looks quite a lot like Noctis – especially with those gorgeous locks of hair – holding his signature Engine Blade. The video below reveals the location of the temple, as well as gives viewers a look inside.

The reward for clearing the temple is currently unknown, though SPGamer thinks that it may be Noctis’ sword. The quest may also provide Bayek with some new outfits, though it may be tough to outfit an assassin in royal garb (or all black in a desert climate) without drawing too much attention to himself. Assassin’s Creed Origins is now available for PC, PlayStation 4, and Xbox One. Final Fantasy XV is available for PlayStation 4 and Xbox One.

So, thoughts on the upcoming Assassin’s Creed: Origins DLC? Looking forward to getting your very own chocobo mount? Let us know in the comments section below, and as always, stay tuned to Don’t Feed the Gamers for all the latest gaming and entertainment news! Don’t forget to follow DFTG on Twitter for our 24/7 news feed! 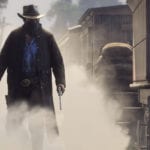 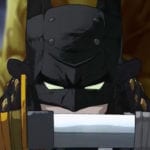