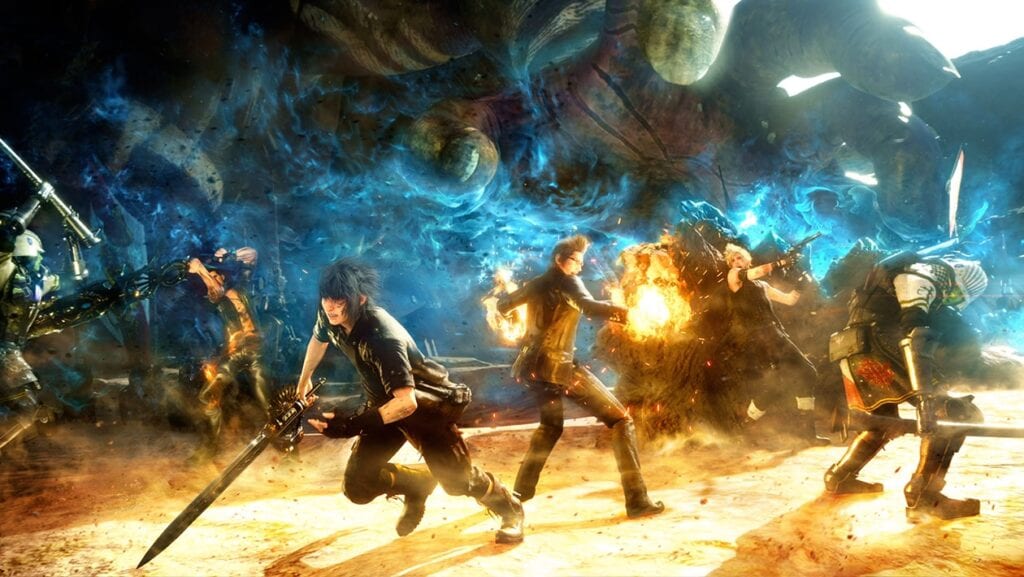 While Final Fantasy XV is continuing to receive support, such as the new Episode Gladiolus DLC months after its release, the bulk of the game’s design phase is relatively completed. Even though the Japanese video game industry has been known to keep employees for decades, it has grown somewhat more common to see long-time employees step away from or lose their positions when employed by a big developer. This is likely due to the more project-focused nature of the modern industry. As such, it appears that two big Square Enix employees are now leaving the company, one of which happens to be the Final Fantasy XV Art Director. 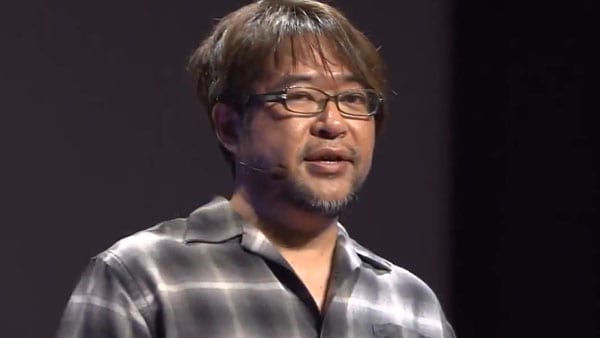 We also have learned that not long after Kamikokuryo announced his resignation, Square Enix producer Yoshinori Yamagishi announced his departure from the company as well. Yoshinori worked on several Square Enix games, such as Star Ocean and Valkyrie Profile, and has announced he is working on a new title with a different company. We here at Don’t Feed the Gamers thank both of these men for their work and wish them all the best as they drive off in the Regalia that is the future.

Are you guys sad to see these longtime Square Enix employees leave? Let us know in the comments section below, or start a discussion on our Disqus page. Be sure to stay tuned for the latest Final Fantasy news, such as the contents of the latest FFXV update, here on Don’t Feed the Gamers. As always, follow us on Twitter to see our updates the minute they go live! 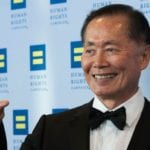 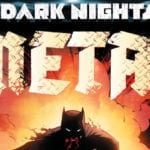