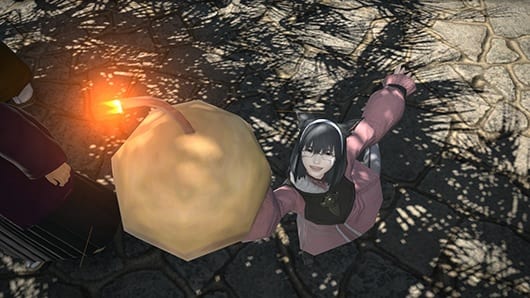 Square Enix has released a brand new update for Final Fantasy XIV, featuring the ‘Forbidden Lands of Eureka’ region. In addition to the new region, the Final Fantasy XIV update gives players access to an all new set of Hildibrand quests, new items, mounts, and more.

Titled ‘Eureka Anemos’, the newest region within FFXIV represents an interesting departure from the MMORPG’s normal gameplay, and appears to be a bit of a throw back to Final Fantasy XI. Eureka Anemos is an instanced area that can hold up to 144 players per instance, with an imposed time limit of 180 minutes. New to the game is the ability to use party functions (inviting, disbanding, etc) without leaving said instance, so players can potentially keep the party going should a member or two need to drop out.

Patch 4.25 is here and introduces the Forbidden Land of Eureka, the further adventures of Hildibrand, the Feast Season 7, and more! #FFXIV

A character’s capabilities within Eureka are largely determined by the character’s elemental level, which can be increased by defeating enemies within Eureka. Players can earn increasingly large amounts of elemental experience points by successfully partaking in EXP chains, the first of a few throwbacks to FFXI. The downside of said throwbacks is that if a character gets KO’d, they will lose some of their accumulated elemental experience points, which could potentially drop them down a level.

In addition to the new leveling system, the latest Final Fantasy XIV update also implements ‘Notorious Monsters’ into the game, which should both excite and worry veterans of Final Fantasy XI. Notorious Monsters – NM’s for short – are especially powerful enemies that typically appear when certain conditions are met, and successfully defeating one will reward players with tons of elemental EXP and other rewards. The realization that NM’s have made their way to FFXIV has given me some terrifying flashbacks to Eastern Shadow; hopefully others have had more pleasant experiences with NM’s in the past. The full patch notes for the latest Final Fantasy XIV update can be found here.

Final Fantasy XIV is now available on PC and PlayStation 4.

So, thoughts on the latest FFXIV update? What are you most excited to try first? Let us know in the comments section below, and as always, stay tuned to Don’t Feed the Gamers for all the latest gaming and entertainment news! Don’t forget to follow DFTG on Twitter for our 24/7 news feed! 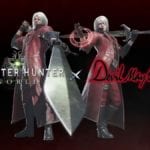 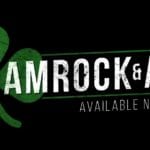