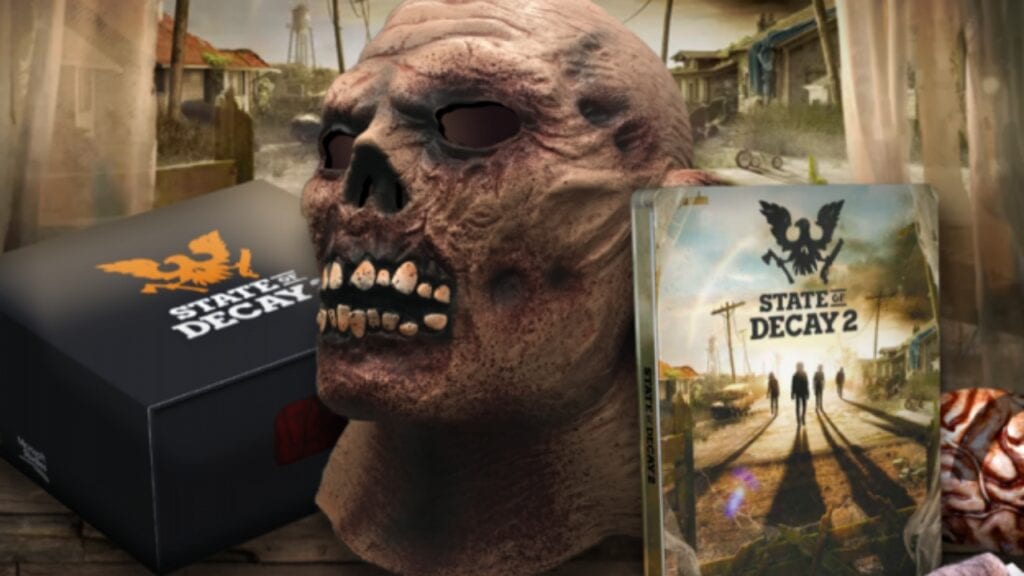 In collaboration with Xbox, developer Undead Labs announced a State of Decay 2 Collector’s Edition bundle to draw out the hidden survival instincts within! Well, not really, but it does offer some pretty awesome loot. The bundle will launch the same day as the game’s debut, but pre-orders are available right now. Previously revealed are the Standard and Ultimate Edition priced at $24.99 and $49.99 respectively, which also grants Xbox Game Pass members to early access gameplay. 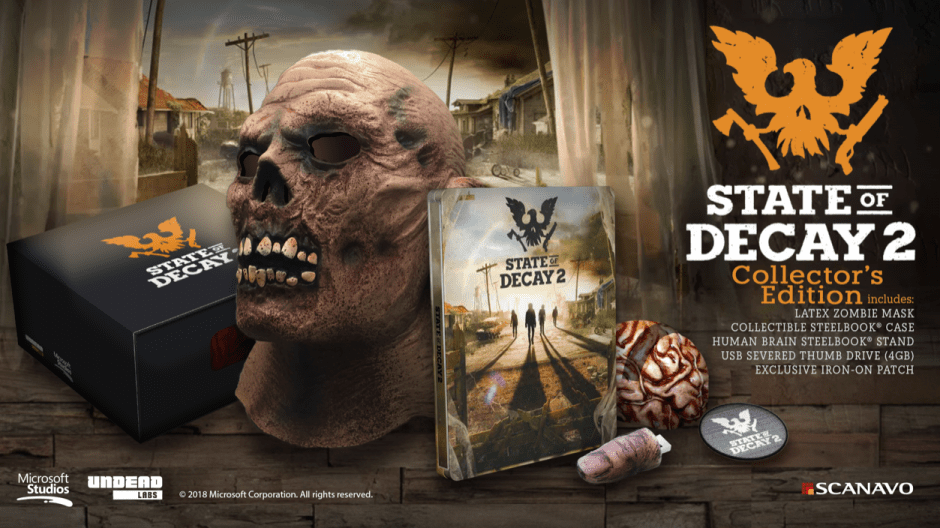 Unfortunately, the State of Decay 2 Collector’s Edition does not seem to include the base game. It’s a neat little box of extra stuff for fans of the series and are looking to amp up their collection of undead paraphernalia. Be one step ahead of this year’s Halloween outfit with the latex zombie mask or scare off looming strangers with a severed finger for a USB. With that being said, those looking for more bang for their buck may want to redirect their gaming investments on the aforementioned editions.

State of Decay 2 will launch on May 22nd, 2018 for PC and Xbox One. Which of the three different versions will you be getting of the upcoming zombie survival game? Have you seen the 4 player co-op mode? It’s easily one of the most highly requested features for the game. Let us know what you think in the comments section below or start a conversation on DFTG Facebook page. To stay up to date on gaming news as it happens, follow us on Twitter! Here’s some of our latest: 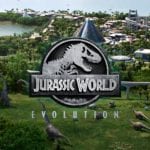 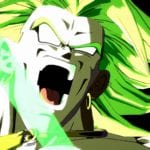