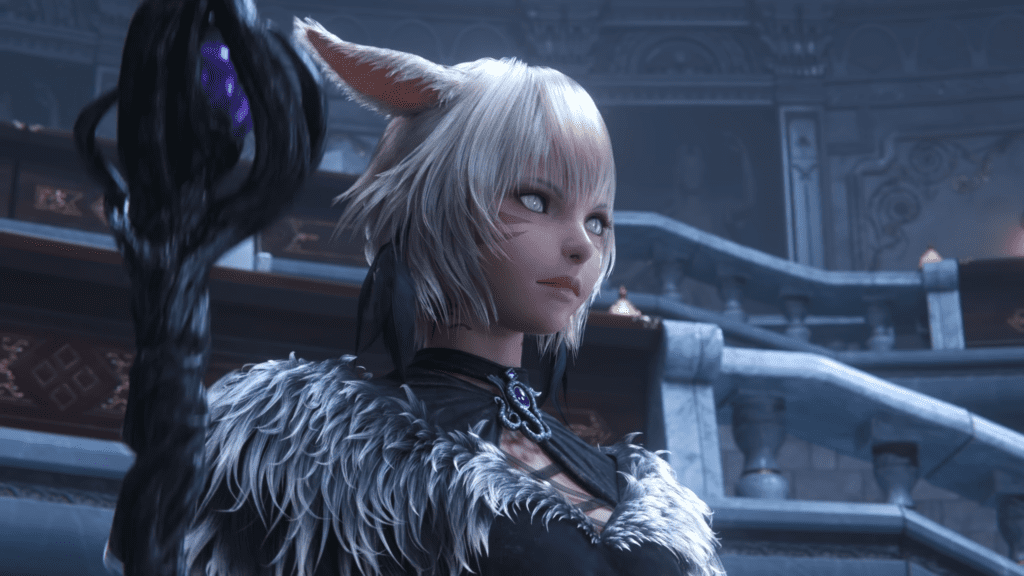 A lot of exciting Final Fantasy XIV news has come out of the Square Enix camp in the last 24 hours. Thanks to the digital Fan Festival event we have a brand new trailer for the MMO RPG’s Endwalker expansion, with Square Enix later going on to reveal the new Reaper job and the upcoming inclusion of male Viera as a playable race. Now, we have an official set of Early Access details for those looking to get a head start on things by pre-ordering the expansion.

As detailed by Square Enix, Final Fantasy XIV: Endwalker is slated to officially release on November 23rd, 2021. Early Access for the game is tentatively scheduled to kick off on Friday, November 19, 2021 at 1AM PST, giving those with Early Access roughly five extra days ahead of the expansion’s release. Early Access will be provided to those that pre-order the game via a bonus registration code, which will be sent out to those that qualify prior to the start of Early Access.

As for Final Fantasy XIV: Endwalker pre-order bonuses, there are two that Square Enix has revealed. The first (left) is a Wind-up Palom Minion. The inclusion of a Final Fantasy IV character seems apt considering players will be going to the moon. The other pre-order bonus is the Menphina Earring, which increases EXP earned by 30%. The only prerequisite is that players be on a Disciple of War or Magic class or job, so, crafters and gatherers won’t be able to use it.

Final Fantasy XIV: Endwalker is slated to release on November 23, 2021.

Thoughts on the pre-order bonuses? Plan on trying to dive in for Early Access? Let us know in the comments section below, and as always, stay tuned to Don’t Feed the Gamers for all the latest gaming and entertainment news! Don’t forget to follow DFTG on Twitter for our 24/7 news feed! 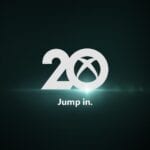 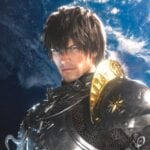