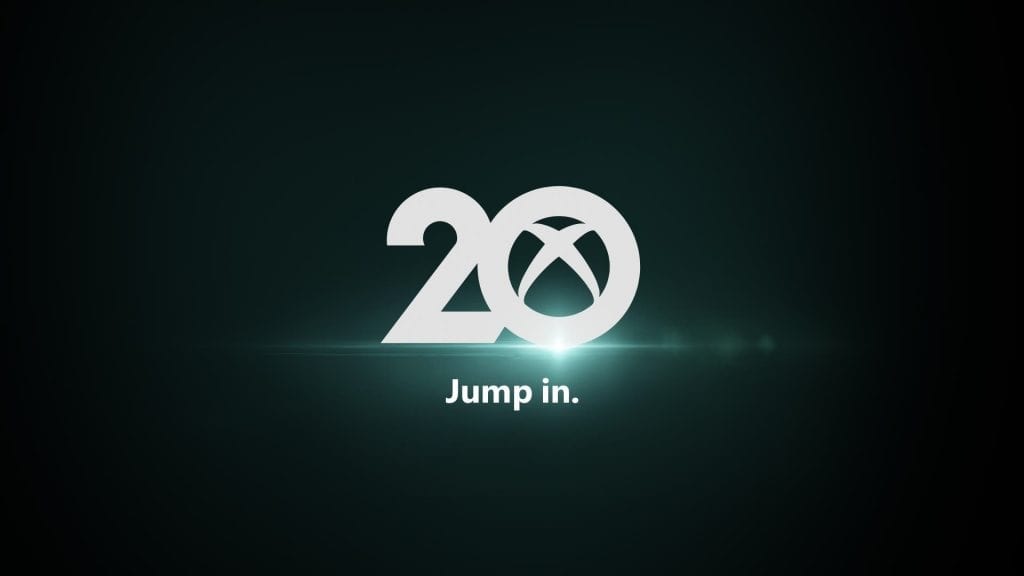 2021 is looking to bring momentous occasions for many gaming titans, especially those in the big three positions of video game consoles. Nintendo is happily celebrating the 35th anniversary of Super Mario and Sony is enjoying their launch into the new generation of gaming with the PlayStation 5. Microsoft is also eager to celebrate their Xbox video game brand, as it enters its 20th anniversary this year. Microsoft has already opted to celebrate with a throwback original Xbox background for the Xbox Series X/S. Now, Microsoft has also unveiled their new line of Xbox 20th anniversary merchandise featuring iconic Halo imagery.

As reported by Game Informer, Microsoft has unveiled their new line of Xbox 20th anniversary merchandise, along with a new video ringing in the significant milestone. The official Xbox YouTube channel has released a video celebrating the 20thanniversary that shows clips from various popular Xbox games across the several generations of the brand’s hardware. A recent blog post from Xbox’s Major Nelson has provided an additional message to longtime Xbox fans:

Thanks to game creators and players like you, we have a greater variety of games and diverse characters  – with more worlds to explore, stories to tell, heroes and villains to meet, and achievements to unlock – in the 7 thousand games that have been released across the Xbox platform. Do you remember unlocking your first Xbox achievement? To-date, you and the Xbox community together have racked up nearly 1 trillion total Gamerscore. Most importantly, you’ve worked together to change the face of gaming by welcoming players from all walks of life, everywhere in the world.”

Xbox fans can purchase the new Xbox 20th anniversary merchandise items on the official Xbox store. The line contains mugs, hats, shirts and tote bags with a “20” logo that puts the Xbox symbol in the 0. Some of these items also switch the Xbox logo with a silhouette of Master Chief, who is arguably THE mascot of the Xbox brand, like Mario is to Nintendo. It has been quite the decades for Xbox so far, and hopefully the Xbox brand will not fade away any time soon like Bill Gates’s marriage.

What do you guys think about this Xbox 20th anniversary merchandise featuring Halo? Let us know in the comments below! Be sure to stay tuned for the latest Xbox news, such as Dungeons & Dragons: Dark Alliance joining Xbox Game Pass on day 1, here on Don’t Feed the Gamers! Follow us on Twitter to see our updates the minute they go live! 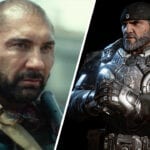 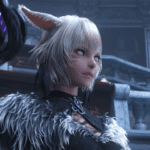