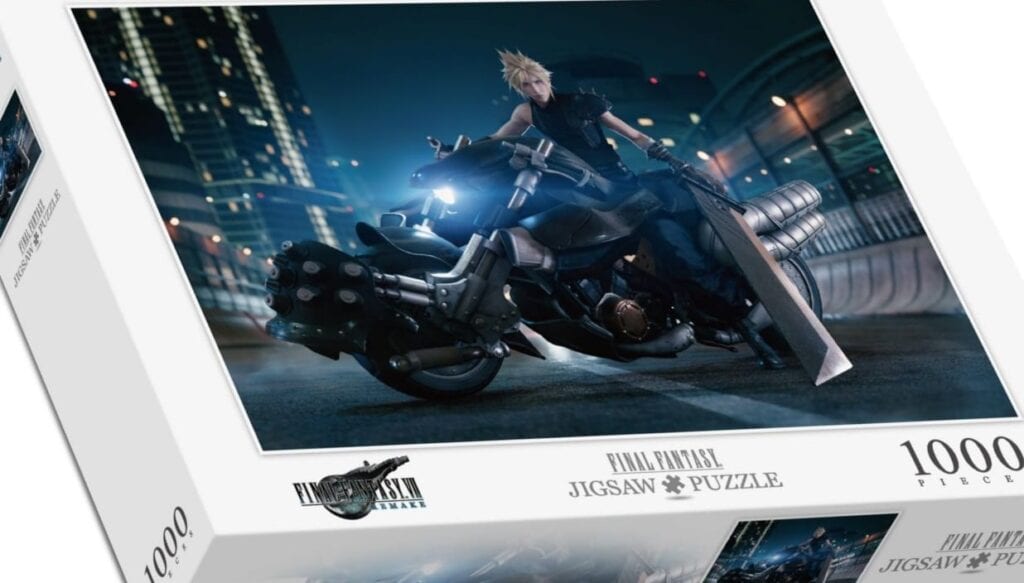 While the recently released Final Fantasy VII Remake is a culmination of many years work utilizing the most cutting-edge technology, Square Enix has decided to go old school by offering some nifty jigsaw puzzles featuring Cloud Strife & friends. The Japanese publisher has officially announced jigsaw puzzles for both the remake and the original game, so there’s sure to be something for everyone here.

Square Enix recently took to its store website to reveal some details about the puzzles, both of which are now available for pre-order. The Final Fantasy VII Remake jigsaw puzzle depicted in the top image features Cloud Strife on the Hardy Daytona motorcycle while wielding his iconic Buster Sword. This particular puzzle is 1000 pieces, and is available for pre-order through Square Enix for $24.99. 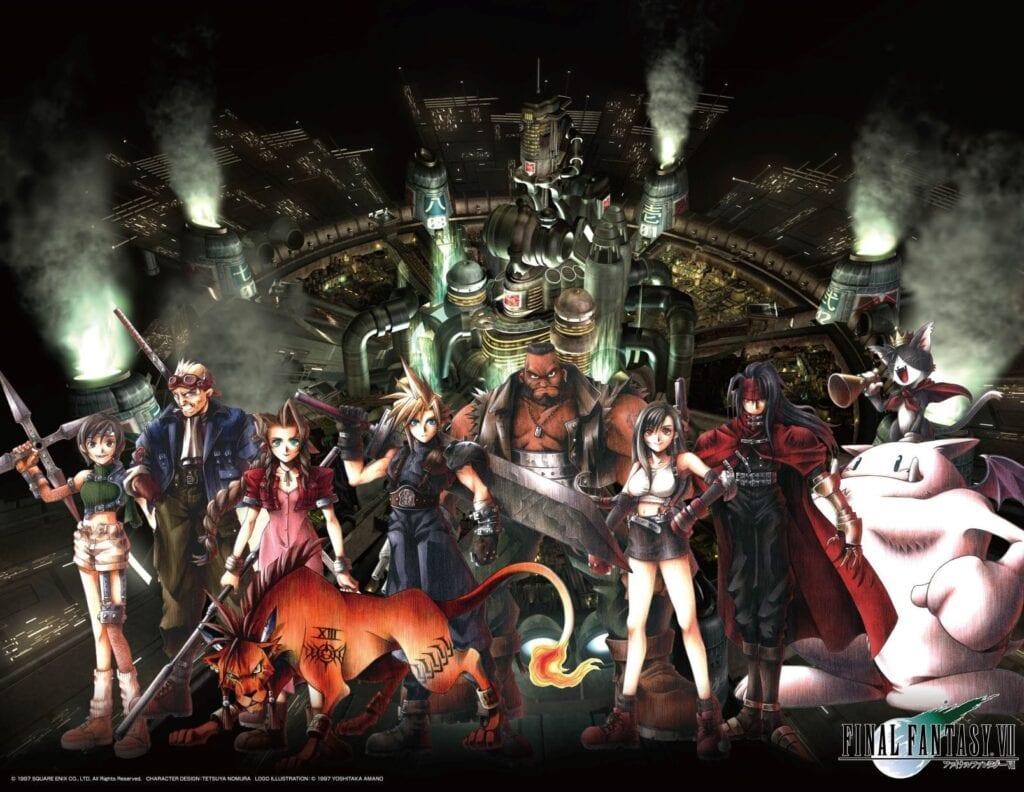 The other puzzle (shown above) offers a more retro look at Final Fantasy VII, and features our favorite heroes in front of Midgar. This jigsaw puzzle comes in at 500 pieces, and is now available for pre-order through Amazon for $19.99. Both puzzles are slated to release on October 28, 2020.

If puzzles aren’t really your thing, don’t forget that Square Enix also recently announced a Final Fantasy VII Remake: World Preview Book as well as an FF7 Poster Collection, both of which are now available for pre-order and also releasing later this year. News on both those items can be found right here.

So, thoughts on the newly revealed jigsaw puzzles? Let us know in the comments section below, and as always, stay tuned to Don’t Feed the Gamers for all the latest gaming and entertainment news! Don’t forget to follow DFTG on Twitter for our 24/7 news feed! 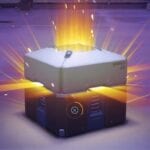 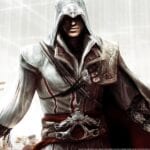 Assassin's Creed 2 Will Soon Be Free On PC