Assassin’s Creed 2 Will Soon Be Free On PC 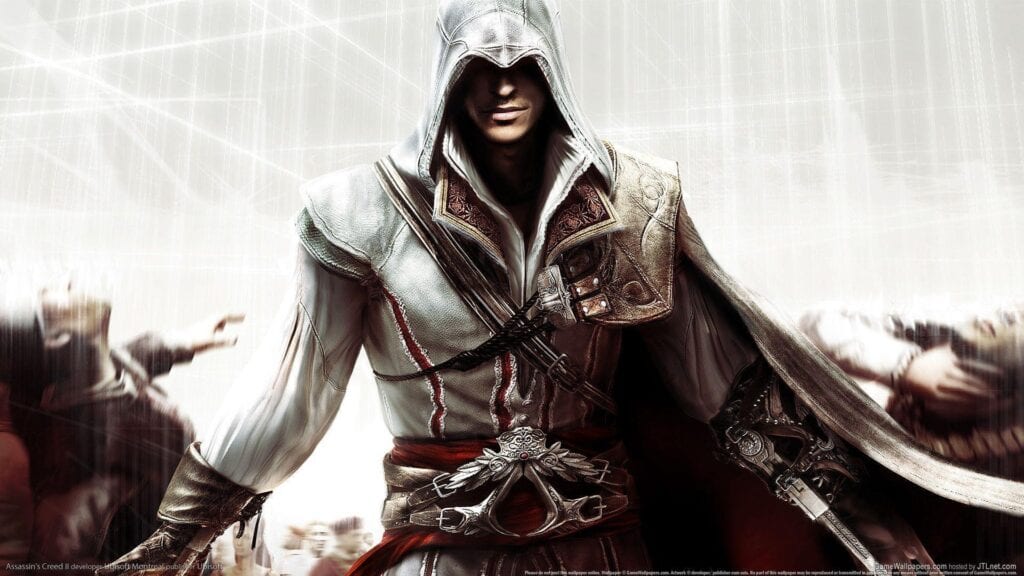 With most of the world spending more time at home due to the coronavirus pandemic, gamers have had more time than ever to spend on their favorite video games, both old and new. To help keep gamers occupied and contribute to societal safety, video game industry companies have been finding ways to give back. This has been seen with Razer making surgical masks and ISPs making lifting data restrictions on their internet services. Now, sleuthy sources have discovered that Ubisoft intends to make Assassin’s Creed 2 available for free on PC later this week to help keep gamers occupied. 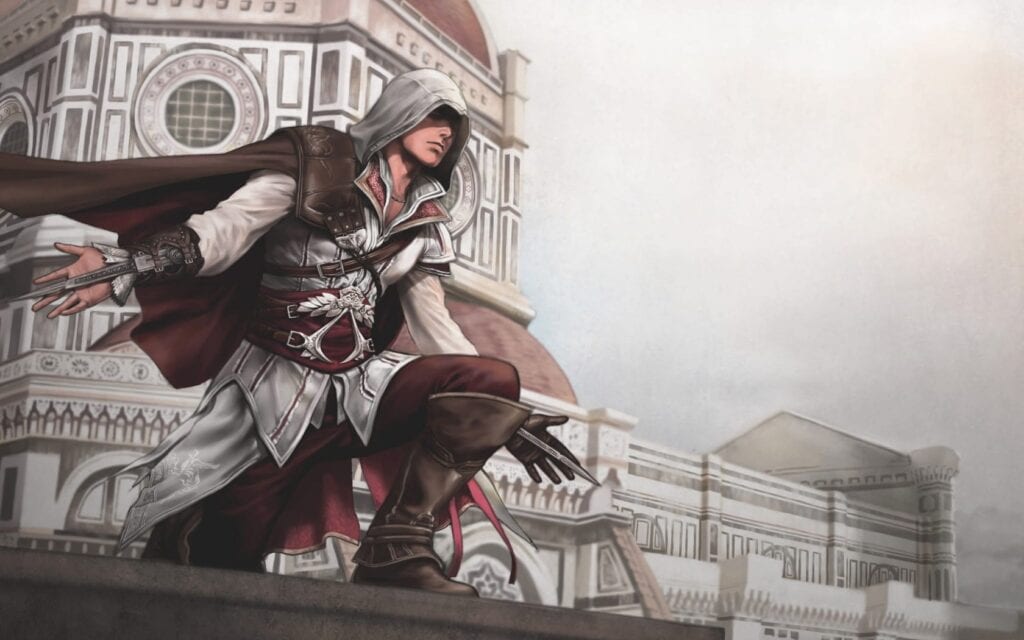 Given the foreign origin of Ahmad’s findings, comments asked whether or not this offer would be extended worldwide, specifically in the West. According to Ahmad, this offer will indeed be available to UPlay users across the planet. With this free download staying in the user’s library forever, this will give those quarantined at home a rich version of Renaissance-era Italy to explore from the comfort and safety of their couch. Now if only Ezio could be here to assassinate COVID-19 for us.

What do you guys think about Ubisoft making Assassin’s Creed 2 available for free on PC? Let us know in the comments below! Be sure to stay tuned for the latest gaming news, such as one Japanese company that held a remote meeting in Animal Crossing: New Horizons, here on Don’t Feed the Gamers! Follow us on Twitter to see our updates the minute they go live! 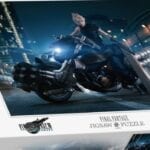 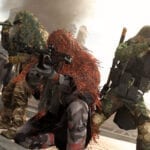