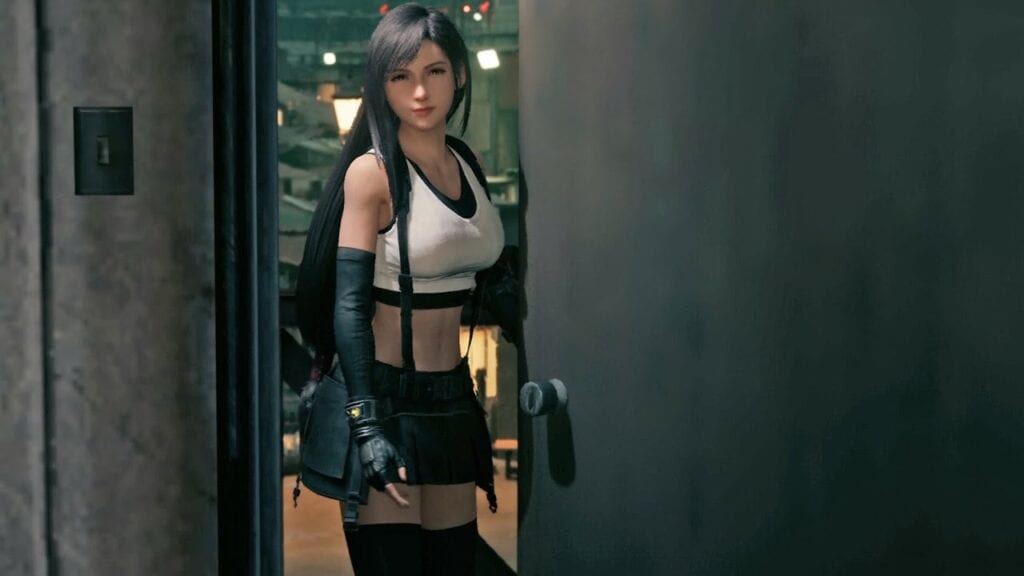 Final Fantasy VII Remake Intergrade has plenty to offer fans of the original Square Enix title, even for those that have already played through the remake on the PS4. The PS5 exclusive sports a variety of enhancements and new content over the PS4 version, with Yuffie headlining the latter in the INTERmission DLC. If that’s not enough, it’s also been revealed that Final Fantasy VII Remake Intergrade finally fixes the textures on the door to Cloud’s room. Look, it’s important okay?

The folks over at Square Enix took to Twitter today to show off a seemingly innocuous screenshot from Final Fantasy VII Remake Intergrade that depicts Cloud outside the door to his room in the Sector 7 Slums. What some viewers may not know is that this particular door has been the subject of many a meme due to its terribly poor texture quality, as shown at the top of the page. Here’s the tweet:

And here we are. Good ol’ Stargazer Heights. pic.twitter.com/8d0P4HQWnb

As shown in the tweet, the infamous door now appears to be made of wood rather than a blend of shoddy metals. The Japanese publisher seems acutely aware of all the memes the door has produced since the game released last year, as evidenced by a follow-up tweet (from the Square Enix account this time, for variety.

As for the other (likely more important) improvements to the remake, fans can experience it for themselves when Final Fantasy VII Remake Intergrade releases on June 10 exclusively for the PS5.

Thoughts on the very important texture fix? Let us know in the comments section below, and as always, stay tuned to Don’t Feed the Gamers for all the latest gaming and entertainment news! Don’t forget to follow DFTG on Twitter for our 24/7 news feed! 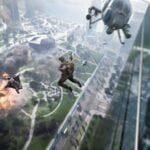