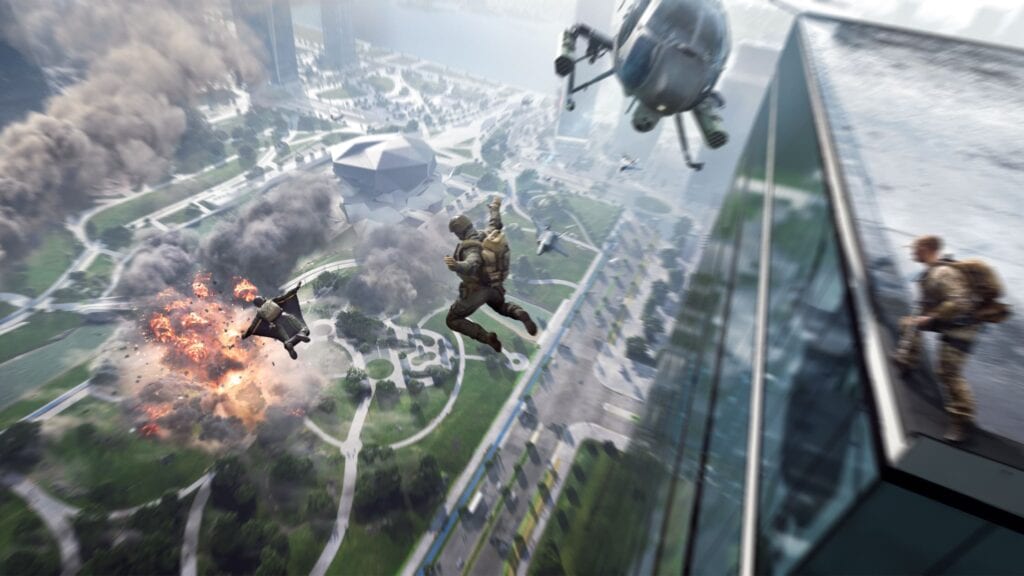 The recent reveal of Battlefield 2042 proved to be truly spectacular, showing off a stunning first display of in-engine footage. With additional information closely approaching next week, only limited details have been made available about the shooter as of yet. With that said, Electronic Arts’ new Battlefield announcement contained a nice bit of initial reveals, including details on the game’s reconfigured story mode as well as a varied set of multiplayer modes.

As per the EA website, Battlefield 2042 is currently slated to include three online components called All-Out Warfare, Hazard Zone, as well as a yet-unnamed “redacted” mode. All-Out Warfare is described as a next-generation take on the fan-favorite Conquest and Breakthrough modes, featuring up to 128 players (up to 64 players on last-gen consoles) battling it out at a time. Adding to the experience, All-Out is also said to feature the “largest Battlefield maps ever” as well as “dynamic weather and spectacular world events.” 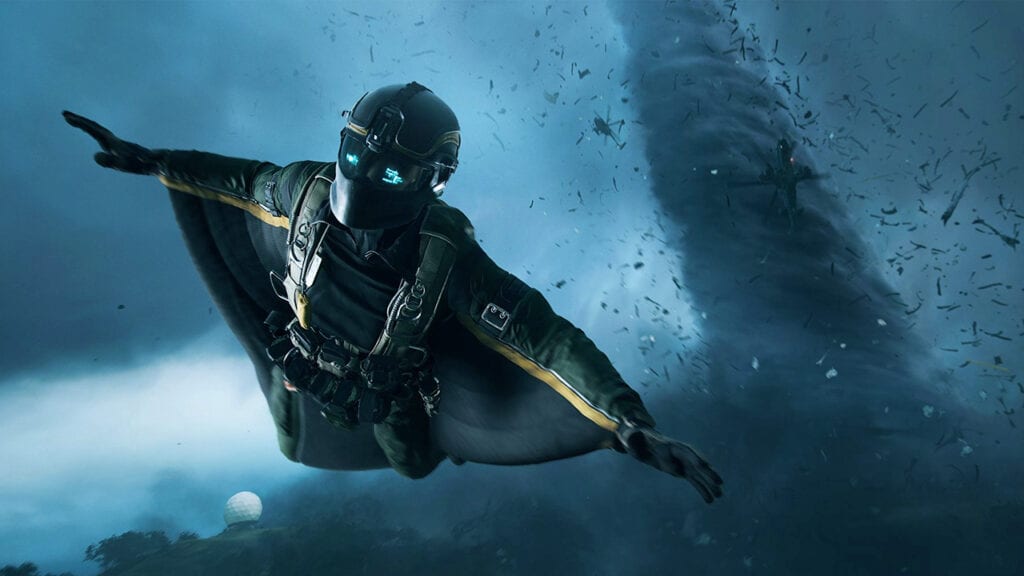 In addition, Hazard Zone is touted as a modern iteration on Battlefield multiplayer, featuring a “high-stakes, squad-based” mode that is ultimately “very different” from the traditional All-Out Warfare experiences. Lastly, a final game type is also listed, though, containing very little information at the time of writing. Bearing the title of “[REDACTED],” the unnamed mode is teased as being “a new way to play Battlefield” and “a love letter” to core fans, with more set to be divulged at the EA Play Live event scheduled for next month.

While the latter modes – especially Hazard Zone – sound suspiciously like battle royale, it appears this will not be the case for Battlefield 2042. Previous entry Battlefield V may have blazed its own trail in the genre with Firestorm, design director Daniel Berlin iterated the Fortnite-like mode is not being planned for the release. “Battle royale is definitely something that is exceptionally popular right now,” Daniel Berlin explained to Eurogamer. “We don’t have any battle royale plan at this point, but we do have other experiences within the game that we can’t talk about which we are super excited for.”

“It’s exciting for us to see what the future holds here. But we don’t have anything particularly to announce today – our focus right now is to make sure that 2042 comes together and really is the best game it can possibly be.”

What do you think? Are you excited for what Battlefield 2042 has to offer, or are you just wondering what the “redacted” stuff is all about? Let us know in the comments below and be sure to follow Don’t Feed the Gamers on Twitter and Facebook to be informed of the latest gaming and entertainment news 24 hours a day! For more multiplayer headlines recently featured on DFTG, check out these next few news stories: 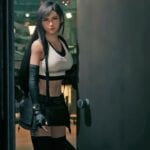