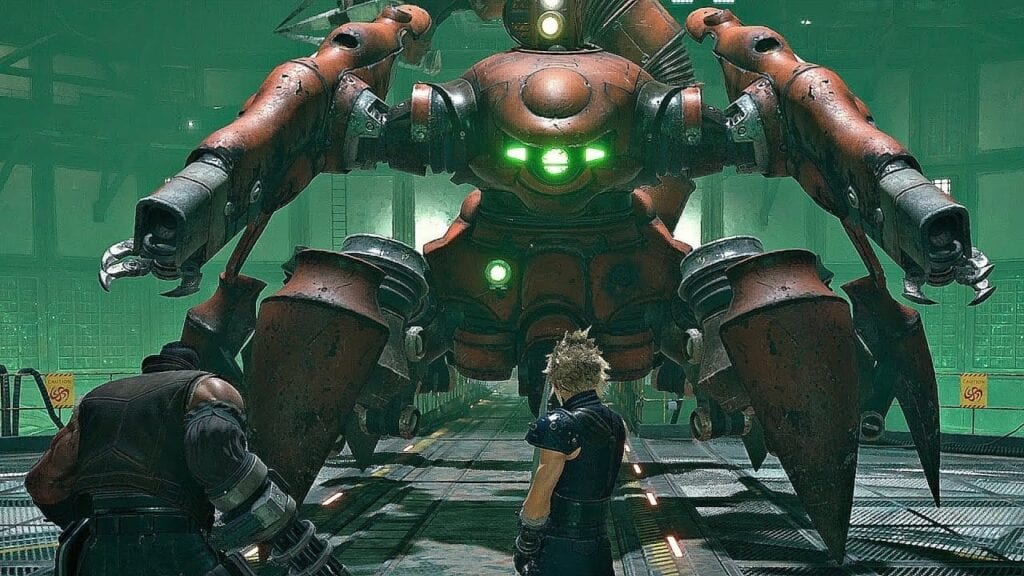 As one would expect, the Final Fantasy VII Remake is taking the majority of its inspiration from the original game, naturally, with the developer also pulling in details from the game’s expanded universe – Crisis Core, Advent Children, etc – to help recreate and fill out Midgar. Still, in order to keep things fresh, the team at Square Enix have also taken in other sources of inspiration, with the latest example being a direct line of influence between manga and the upcoming game’s boss battles.

In the latest Inside Final Fantasy VII Remake documentary episode, lead battle designer Tomotaka Shiroichi revealed that the game’s boss battles take direct inspiration from how battles typically play out in manga. “Although I am not sure if this is known internationally, the basic concept of the battle sequence comes from the idea which you can see in a 4-frame manga style in Japan,” Shiroichi said towards the end of the video. “It follows introduction, middle part, development, and conclusion.”

The third episode of Inside #FinalFantasy VII Remake, featuring a closer look at the combat and action in #FF7R, is out now!

Check out a short clip of it here, or watch the full episode on YouTube at the link below.
🍿 https://t.co/VirKnqC8U7 pic.twitter.com/98O2PBHn1P

“Encounter the enemy and start the battle in Phase 1, and show each other’s hand and the boss takes lead in Phase 2,” Shiroichi continues. “In Phase 3, the boss shows you the signature attacks, and the players start fighting back. That’s when bosses start revealing their weaknesses. Phase 4 is the climax and introduces the next part of the storyline. Basically, boss battles are key events which connect different parts within the story. Each battle should follow these four steps, and each phase should contain ‘Jo-Ha-Kyu,’ which means slow start, swift break, and rapid end.”

Inspiration certainly comes from the most interesting of places. We’ll see more of how the game’s boss battles play out when the Final Fantasy VII Remake releases on April 10, 2020 exclusively for the PlayStation 4.

So, thoughts on how the dev team took inspiration from manga? Let us know in the comments section below, and as always, stay tuned to Don’t Feed the Gamers for all the latest gaming and entertainment news! Don’t forget to follow DFTG on Twitter for our 24/7 news feed! 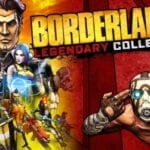 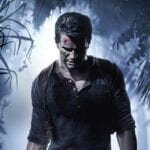