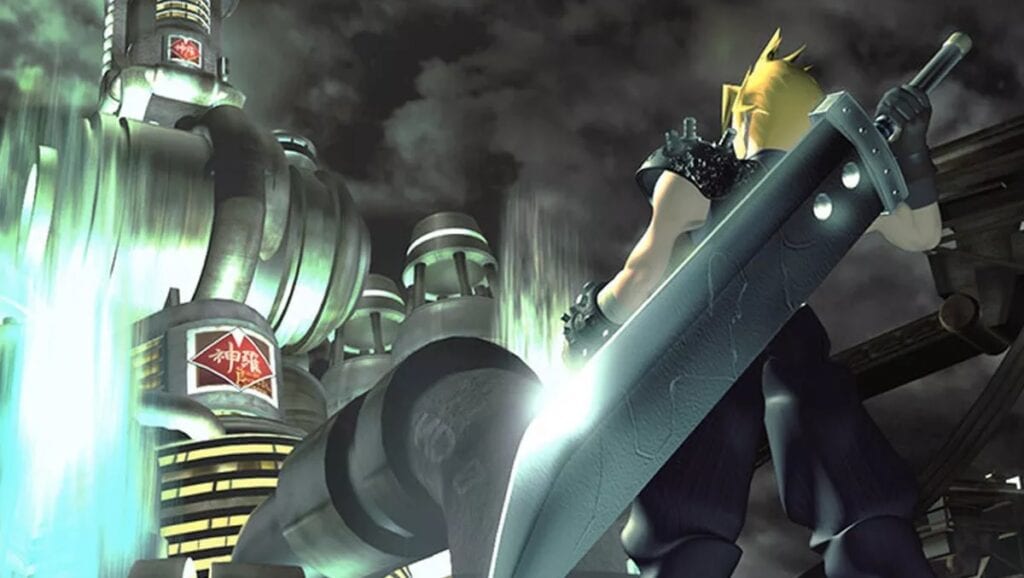 Back in Fall 2018 it was announced that Final Fantasy VII, IX, X/X-2, and XII would all be coming to the Nintendo Switch. Several of the titles have received solid release dates since the announcement, though there has been little word on when fans can expect Cloud Strife to come swooping in to save the day on the Big N’s portable console. Now, despite there still not being a release date, a new ad for the Nintendo Switch shows Final Fantasy VII in action, which may mean that the game’s launch date is coming sooner than we expected.

Nintendo recently dropped a new ad for the Nintendo Switch titled “Nintendo Switch My Way,” featuring bits of gameplay for both Final Fantasy VII and Mario Kart 8 Deluxe. Seeing FFVII being played on a portable console is truly something to behold, even if that makes us yearn for the long-anticipated remake even more. Check out the ad below:

Nintendo seems to be pretty excited for the upcoming release of a Final Fantasy game on the Switch if they’re throwing it into advertisements, and rightfully so; most Final Fantasy titles have proven to be absolute goldmines for consoles, and an FFVII port on the Switch will likely sell extremely well, especially given that the title is oftentimes considered to be one of the greatest RPG’s ever made. There is unfortunately still no release date for the port, though it wouldn’t be a surprise if it were to release this Spring. At least we can count on the port to be released this year, unlike the remake.

So, thoughts on the Nintendo Switch ad? Plan on purchasing the FFVII port? Let us know in the comments section below, and as always, stay tuned to Don’t Feed the Gamers for all the latest gaming and entertainment news! Don’t forget to follow DFTG on Twitter for our 24/7 news feed! 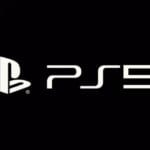 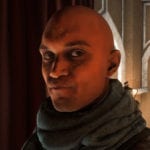 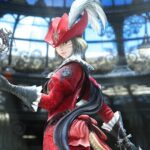