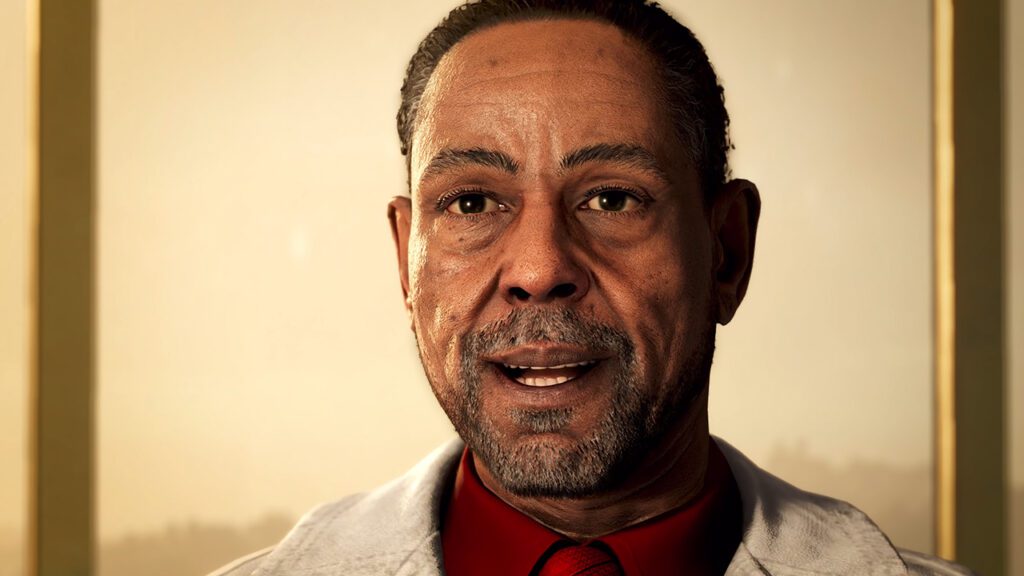 Placed at the center of the game’s marketing campaign, Breaking Bad actor Giancarlo Esposito looks to be a significant focus of the game’s campaign as well, following protagonist Dani Rojas as they organize the downfall of Anton Castillo and his iron-fisted regime. While Ubisoft has showcased a rounded look at the gameplay behind the experience, a new trailer now offers a fresh peek at the story that will await upcoming players.

As debuted at Gamescom, the new Far Cry 6 footage highlights just how much of a baddie Castillo can be, with the ruler dismissing an interviewer’s allegations of forced labor camps with an uncaring ​​”the ends justify the means” rationale. The aforementioned “means” is a cancer treatment called Viviro, and El Presidente sees this in-demand commodity as his ticket to bring about a “paradise” to the nation of Yara. Worse yet, Castillo is keen on passing his lessons of “rule or be ruled” to his son Diego, ensuring his presence might still be felt after he’s gone.

This new footage certainly offers some new insight into the store of Far Cry 6, but little of it is likely surprising considering the intense rebellion brewing against Anton Castillo in the game. The upcoming sixth entry houses all sorts of unique tools in the battle for Yara’s revolution, with odd cobbled-together weaponry, vicious attack animals, as well as an adorable wiener dog distraction named Chorizo. Outside of the game’s story, Far Cry 6 also includes a new villain-centric DLC that brings back several iconic baddies from past games.

What do you think? Are you enjoying Giancarlo Esposito as Anton Castillo, or are you simply checking out Far Cry 6 for the gameplay? Let us know in the comments below and be sure to follow Don’t Feed the Gamers on Twitter and Facebook to be informed of the latest gaming and entertainment news 24 hours a day! For more Gamescom headlines recently featured on DFTG, check out these next few news stories: 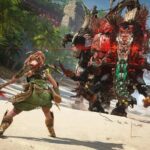