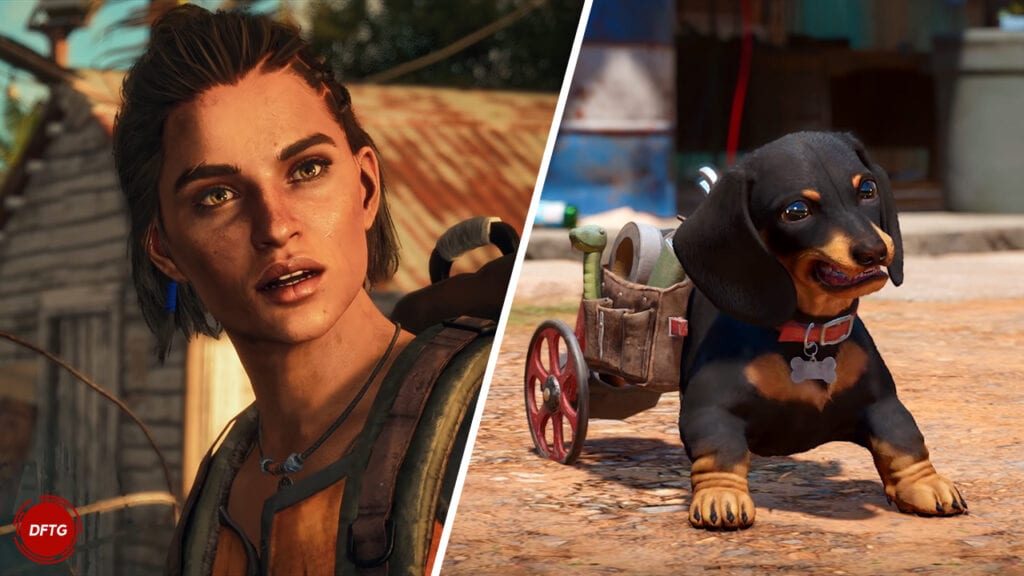 After enduring a significant delay last year, Far Cry 6 appears to be moving full steam ahead with the reveal of a spiffy release date as well as an all-new showcase event. Reintroducing Giancarlo Esposito’s menacing Presidente Anton Castillo and centering on the newly-revealed protagonist Dani Rojas, Ubisoft’s fresh footage also brought new focus to the title’s gameplay, showing off a deep dive peek at the tropical island-set open world as well as a nice bit of footage revolving around combat.

Taking the point of view of the game’s guerrilla engineer Juan Cortez – who serves as the invention-savvy Q to Dani Rojas’ James Bond – the new trailer gives players a crash course on the ins and outs of the “rules of the guerrilla.” The first rule teaches the importance of stealth, stressing the need to stay hidden in the fight to overthrow the power-hungry El Presidente. Secret camps are shown to reside around the island of Yara, allowing visitors to “live, train, and plan” for the inevitable next fight.

Rule 2 denotes the need to familiarize with surroundings, encapsulating traditional traversal and combat found in previous Far Cry games, but also more subtle maneuvers such as infiltrating enemy compounds and navigating the secret pathways secured by fellow guerrillas. Of course, when things get hairy, the third rule also comes in handy, which encourages players to weapon-up by any means necessary. This includes regular guns and melee items, but also more MacGyver-style creations like random garbage projectiles as well as a surprisingly effective “Supremo” backpack weapon.

Introducing customizable backpacks – new to #FarCry6. From fireworks to fire – you decide your way to play.

The footage ends with the reveal of the final rule, which is to (of course) “bring a friend along for moral support,” which is always pretty sound advice, especially when it involves the game’s loveable wiener dog sidekick Chorizo. Manifesting in the series’ new Fangs for Hire mechanic, players can call upon the animal sidekick for help in battle or to serve as an overwhelmingly adorable distraction. Offering a considerably volatile alternative, Juan Cortez’s prized crocodile is also available in a similar role, as shown by the creature mauling a bystander at the start of the trailer.

What do you think? Are you excited about the new features Far Cry 6 has to offer, or are you just a fan of the new game’s story this time around? Let us know in the comments below and be sure to follow Don’t Feed the Gamers on Twitter and Facebook to be informed of the latest gaming and entertainment news 24 hours a day! For more open-world headlines recently featured on DFTG, check out these next few news stories: 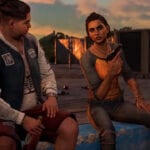 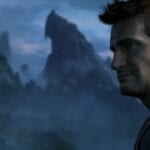