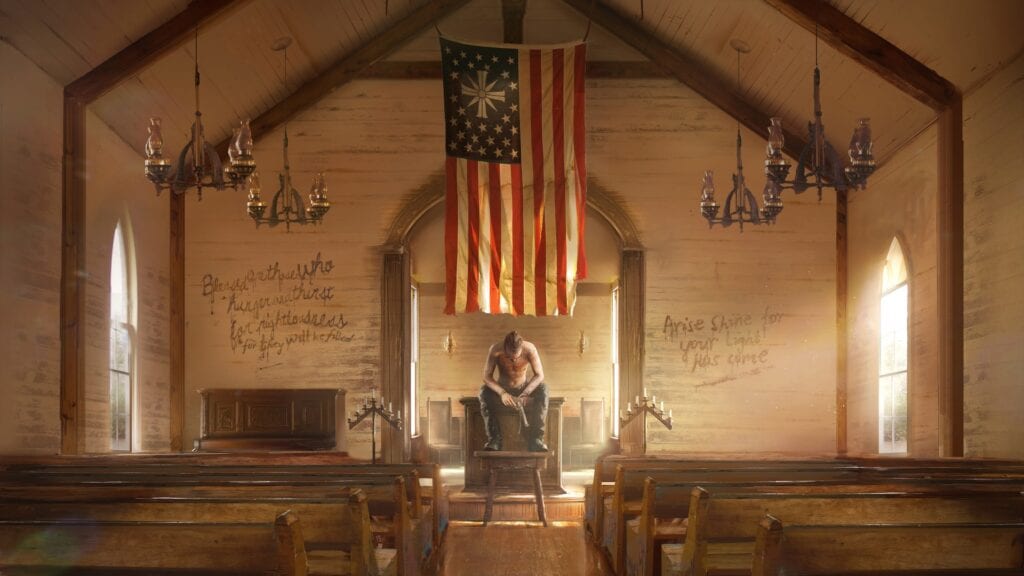 With the game’s release a little over two weeks away, Ubisoft continues to share details of their upcoming title. The latest entry into the long-running series of teasers and previews, a Far Cry 5 Cult of Personality video, fans are shown yet another layer of Joseph Seed aka The Father. A man steeped in righteous madness and dark currents, fans are shown more of why this man is the franchise’s most horrifying villain.

In the video below, fans get to sit in on a candid interview between Greg Byrk, Don Hay, and Drew Holmes. The actor that plays Joseph Seed gives us insight into what he had to tap into in order to portray the cult leader. Check out the revelations yourself in the video below:

As seen above, the Far Cry 5 Cult of Personality video reveals the development of the game’s main antagonist. Built from scratch by developers, who focused on making sure he was a terrifying character, he is brought to life by Greg Byrk in the way only he likely could. With powerfully chilling moments in past videos, this is promising to be a game that players will remember long after they’ve beaten it.

For those who purchase the Far Cry 5 season pass, Far Cry 3 Classic Edition will be thrown in at no additional charge. The pass will include a trip back to the Vietnam War, B-movie inspired zombie battles, and a voyage to space to take on Martians. Far Cry 5 releases on Xbox One, PC, and PlayStation 4 March 27th.

What about the Far Cry 5 Cult of Personality video made Joseph Seed more interesting as a villain? Join in on the conversation in the comments section below! Don’t forget to follow DFTG on Twitter for live gaming and entertainment news 24/7! 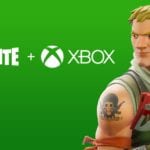 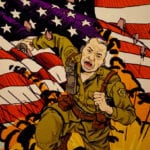