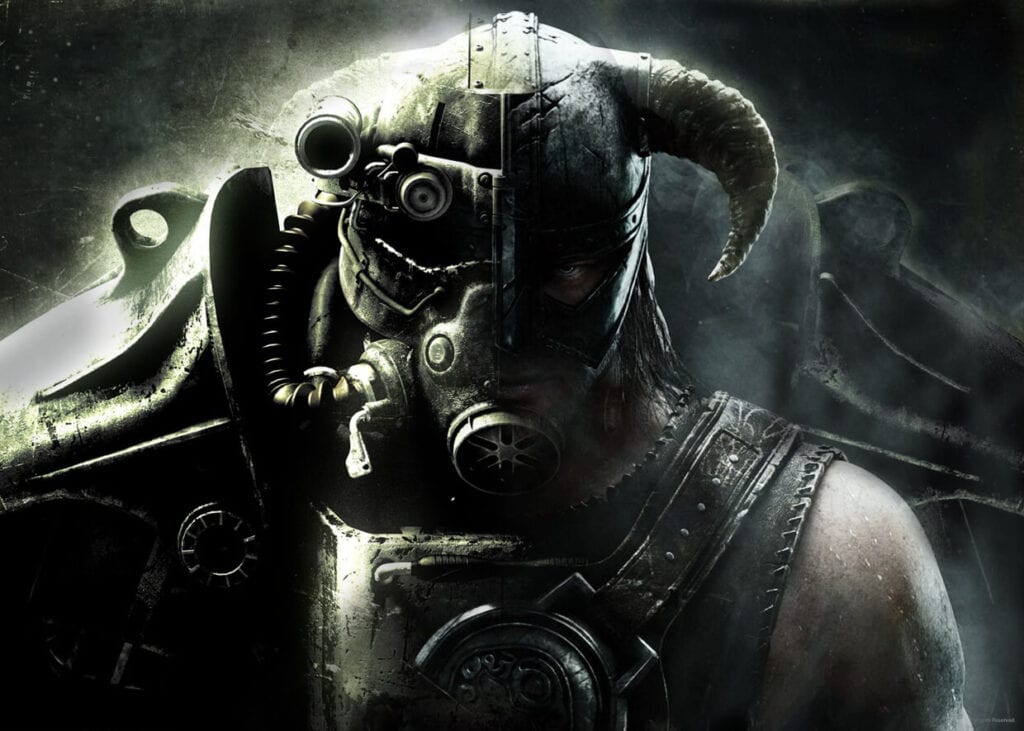 Bethesda Game Studios has upheld a sterling reputation of producing quality games over the last decade or so, with their most recent success being the latest installment in the Fallout franchise. How well does Fallout 4 hold up against previous Bethesda heavyweights such as The Elder Scrolls V: Skyrim. In a one-on-one interview with Kinda Funny Games, Vice President of Bethesda Marketing Pete Hines discusses how Bethesda Game Studios measures success from their point of view, and gives us a unique look at how Fallout 4 can be considered one of their biggest successes to date.

Most often when considering the success of a video game IP one would look at the numbers, after all the numbers don’t lie. This case remains true for Fallout 4 as well. Previously established as one of Bethesda’s top games, Skyrim started out the first week of sales with 7 million copies of the game being shipped world wide and an additional 230,000 plus digital copies purchased through Steam. Coming to an approximate total of just over 7.3 million copies of the game sold within the first week of Skyrim’s initial launch in 2011. Fallout 4, however, at launch was recorded as having sold 12 million physical copies with an additional 1.2 million digital copies sold within the first 24 hours of launch. Putting Fallout 4’s first 24 hours of sales at nearly double that of the first week of Skyrim’s sales. 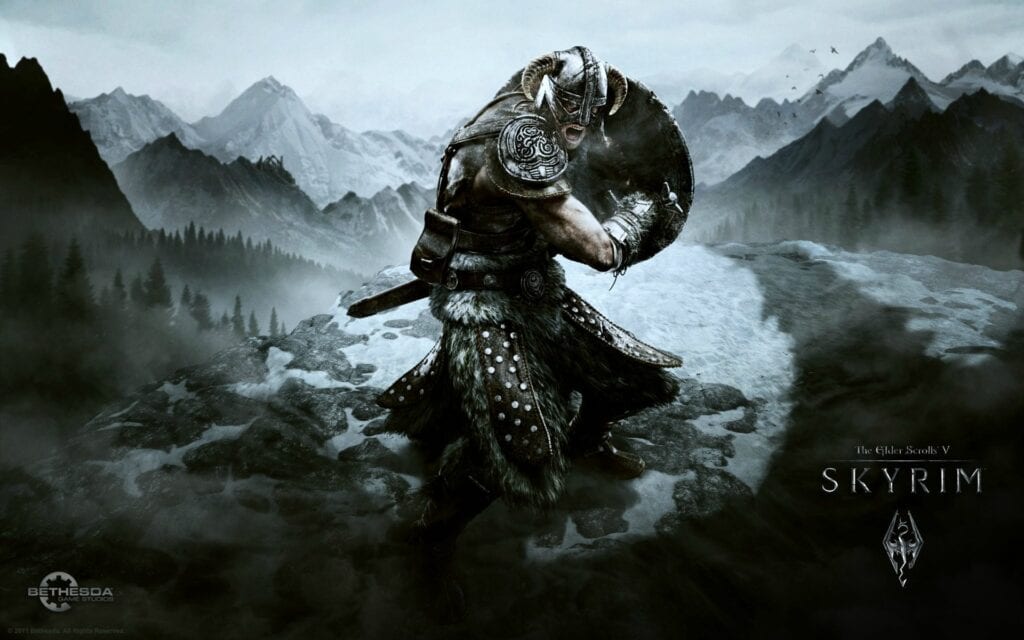 As far as a continued comparison of Fallout 4 vs Skyrim sales, since the re-release of the Skyrim Legendary Edition HD, solid sales figures have not been released making it not possible at this time. However, when comparing just the figures from each games initial launch date, Fallout 4 is clearly the more successful of the two. But the numbers are not the only reason why Pete Hines says that Fallout 4 is Bethesda’s biggest success in the history of the company.

Success for many gaming companies is all in the numbers, how many copies do they sell, how much continued revenue can they create, how well are the numbers of active participation doing. For the teams at Bethesda Game Studios, success is much more. When asked what the main focus of Bethesda’s ideals behind success are, Hines replied with exactly what we would expect from a top quality production company.

[In regards to] whatever they’re gonna do next I think their mantra is like ‘we really gotta step up our game.’ Because in the case of Bethesda Game Studios they have had, if it’s not unique, it’s certainly an historic level of success with their titles. When you look at: Oblivion, Fallout 3, Skyrim, Fallout 4 that is four [consecutive] “Game Of The Year’s” and it’s impossible not to feel the pressure of expectations in that situation, where like whatever it is the next thing that they announce there is a level of expectation of, “That shit better be really good, it better blow my mind and be awesome in terms of fun and what you’re bringing to the table.” 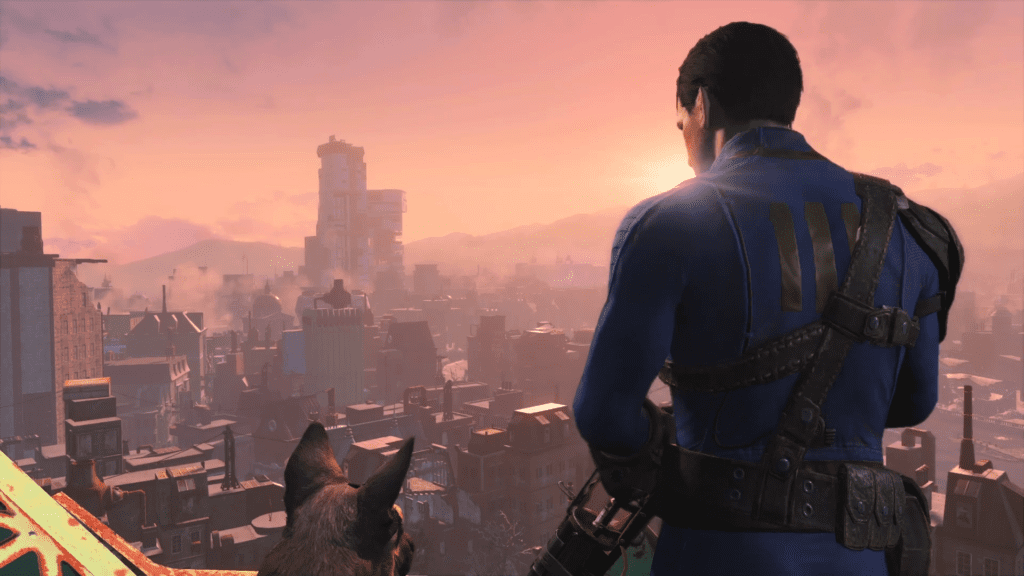 Bethesda Game Studios has, to this day, done a fantastic job of maintaining the quality and excellence that they have worked hard to achieve and, as fans, we can deeply appreciate that. One of the ways they accomplish this is by looking at what they create in tandem with what the players wanted more or less of, or what they had problems with. Then they determine a way to go forward and enhance the experience that they create rather than trying to please every single person. Quoting Bethesda’s head of Development Todd Howard, Hines stated that the essence of how Bethesda operates when looking to improve their games is to, “Look at the problem, not the solution.”

You’re just not gonna please everybody so figure out how you wanna evolve things and take into account the things that people are gonna want more of or less of or the problems they want you to solve and lets see if we can come up with ways to do that that we believe in and that we believe will work with moving things ahead.

Do you agree that Fallout 4 is Bethesda’s most successful game? We always welcome your input and would love to hear why you do or do not agree. So hit us up in the comments below, and of course if you want to stay on top of the wide world of gaming news, be sure to stay tuned to Don’t Feed the Gamers. 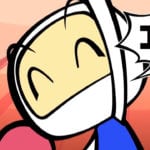 Konami Says the 'R' in Super Bomberman R has "Many Meanings" 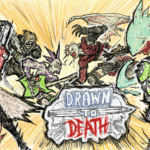