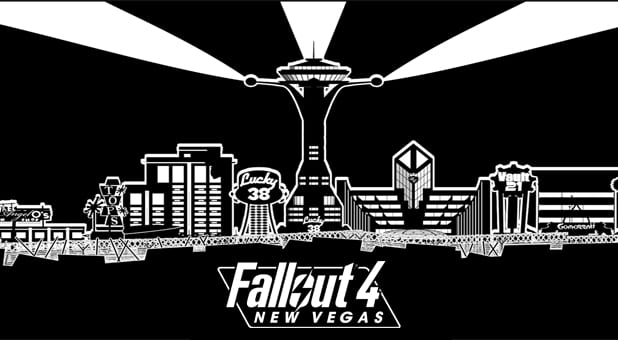 Fallout 4: New Vegas is an incredibly passionate fan project that brings the best of Fallout: New Vegas into the most recent installment from Bethesda. It’s so impressive that we’ve covered this feat quite a bit here at Don’t Feed the Gamers, and you can’t really blame us – especially if you’re a hardcore Fallout fan. With constant updates and the recent reassurances that they still have Bethesda’s blessing to continue on with their goal despite the cancellation of their sister project, the team is ready to chug along towards competition! For anyone looking to get into voice acting, now’s the perfect chance!

The modding team recently took to their Facebook page to give interested fans a status update, one that isn’t rooted in April Fool’s, to share what’s up with those Voice Actor applications and how else interested fans can be a part of this budding project:

“The last couple of weeks have been very exciting, as we’ve gotten in dozens of voice acting applications from tons of fantastic applicants! We’re currently working through all of them, looking for those who we feel would be ideal for roles in F4NV, and sending back feedback to all applicants, regardless of their selection by our team.

While this is ongoing, on the development side of things our assets and level design teams have both been carrying on with developing and populating our worldspace. We soon hope to have some new showcases of their combined efforts there, so stay tuned for that!”

“Alongside this, work has also been carrying on with our scripting team. Hardcore mode is mostly implemented into the game, combining elements of the Fallout 4 “Survival” difficulty and Fallout: New Vegas’s “Hardcore Mode!” Carrying on with our design philosophy of not just replicating, but expanding upon the systems found in Fallout: New Vegas, alongside basic needs like hunger and thirst, players now have to also contend with keeping their Courier healthy as well, dealing with a bevy of unpleasant illnesses and diseases. We also soon hope to offer a more in-depth focus on this in the coming weeks.

Last Friday’s community game day was a stellar success, with a fantastic turnout of fans over the 7 hours our servers were up, and loads of fantastic people ended up having a great time! Given the success of last week’s outing, we’ll definitely be hosting another community game in the near future.”

Interested in applying yourself? Check out the full list of available positions right here! To stay in the know for all sorts of opporutunites and what’s going on in the gaming bizz, don’t forget to stay tuned in with DFTG over on Twitter for our 24/7 news feed! 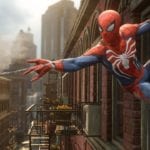 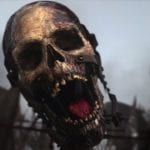