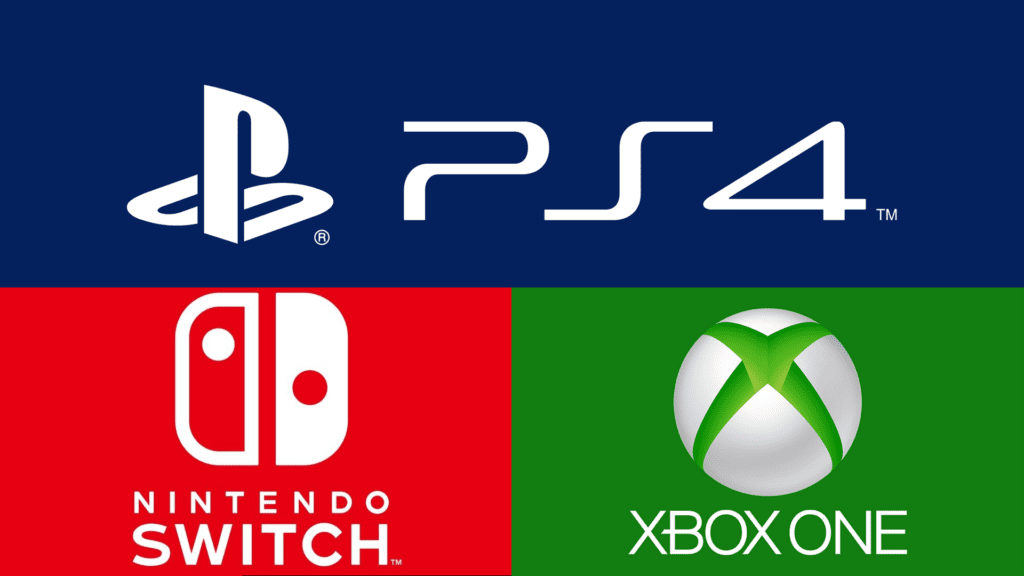 There is often a recurring point brought up in discussions about US laws regarding digital media and how slow legislature is to meet the rapid changes of technology. Considering the often hilarious intersections between the US legal system and gaming, it can be somewhat surprising to see other nations and regions thinking so forwardly about video games in regards to consumer protection. Thus seems to be the case now, as The Norwegian Consumer Council has released a statement, which says that Nintendo, Sony, Microsoft and other major gaming companies are in breach of European consumer law. 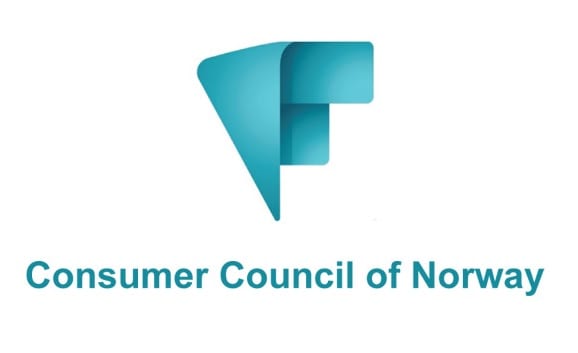 The Norwegian Consumer Council has published their statement regarding their findings after looking at these digital gaming storefronts: Battle.net, Origin, Steam, Uplay, Nintendo eShop, Playstation Store, and Xbox Store. The independent interest organization hopes to give strength to consumers in transactions pertaining to digital products and services. Given their recent research, The NCC believes that many of the companies they observed are in breach of a European consumer law called The Cancellation Act, which pertains to companies needing to disclose when consumers will not have the right to cancel an off-premise sale or distance contract. According to the statement, Steam, EA’s Origin store and Sony’s PlayStation Store all failed to solicit consent from consumers of their digital software that they would be forfeiting the right to withdraw from their purchase. As it states:

Steam (owned by Valve Corporation), Origin (owned by Electronic Arts), and Playstation Store (owned by Sony Interactive Entertainment) are in breach of the right of withdrawal by not getting express consent from the consumer and his acknowledgement that he thereby loses his right of withdrawal.”

It should be noted that Steam actually does allow for games to be refunded, it is expected that Valve will refute this accusation and submit an appeal. As far as Nintendo goes, the NCC specifically focused on the eShop’s lack of allowing for pre-orders to be returned or reversed, saying:

Nintendo eShop (owned by Nintendo) is in breach of the right of withdrawal by not accepting cancellations of pre-orders before the launch date.”

The NCC has also separately deemed the Xbox Store to be similarly unfriendly to the consumer’s consent for forfeiture of withdrawal and ability to cancel pre-orders. This statement has been presented to the Norwegian Consumer Authority, for their review, in the hopes of taking legal action against these companies to change their policies and update their digital stores. This certainly is a sticky issue, but it is nice to see groups looking out for the consumer.

What do you guys think about these companies not meeting the requirements of European Consumer Law? Let us know in the comments below! Be sure to stay tuned for the latest gaming news, such as PETA’s hilarious takedown of Far Cry 5, here on Don’t Feed the Gamers! Follow us on Twitter to see our updates the minute they go live! 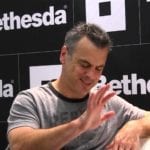 Bethesda "Very Happy" With Their Upcoming Showing At E3 2018 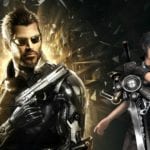