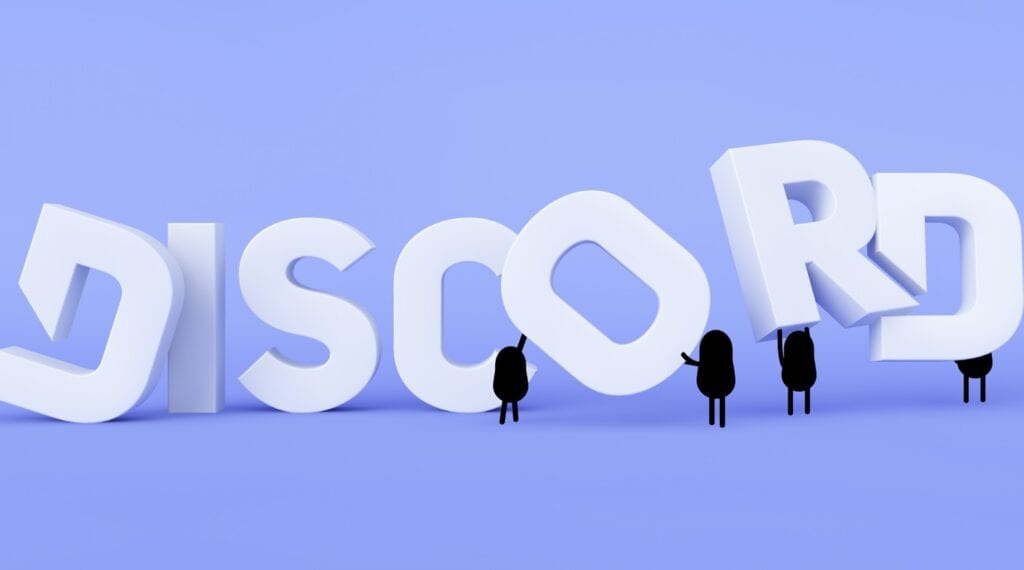 Discord is reportedly taking aim at Steam next year in an attempt to knock the massively popular digital distribution platform down a peg or two. Announced in a new blog post over on the official Discord website, the company reveals that it plans on releasing a self-serve game publishing platform that will cater to both AAA to single person teams. And the key to this entire operation? Discord plans on letting the game developer keep almost all of the revenue.

In the blog post aptly titled “Why not 90/10?”, Discord reveals that “it does not cost 30%” of a game’s revenue to distribute said game in 2018, and as such the company plans on going with a 90/10 split instead. “After doing some research, we discovered that we can build amazing developer tools, run them, and give developers the majority of the revenue share,” the company said.

So, starting in 2019, we are going to extend access to the Discord store and our extremely efficient game patcher by releasing a self-serve game publishing platform. No matter what size, from AAA to single person teams, developers will be able to self publish on the Discord store with 90% revenue share going to the developer. The remaining 10% covers our operating costs, and we’ll explore lowering it by optimizing our tech and making things more efficient.”

Eat your heart out, Steam. The news comes less than two weeks after Steam announced that it had revised its revenue share policy to further incentivize big game developers, though the biggest potential bonus revenue split of 80/20 doesn’t even match what Discord is promising for 2019. Steam appears to have some stiff competition on its hands now, and if the company doesn’t seriously rethink its policies (again), it could be left behind.

So, thoughts on the new announcement? Plan on doing some shopping on the Discord store, or do you prefer to stick with Steam? Let us know in the comments section below, and as always, stay tuned to Don’t Feed the Gamers for all the latest gaming and entertainment news! Don’t forget to follow DFTG on Twitter for our 24/7 news feed! 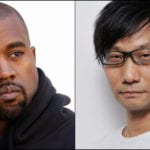 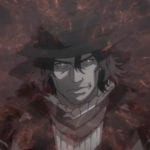