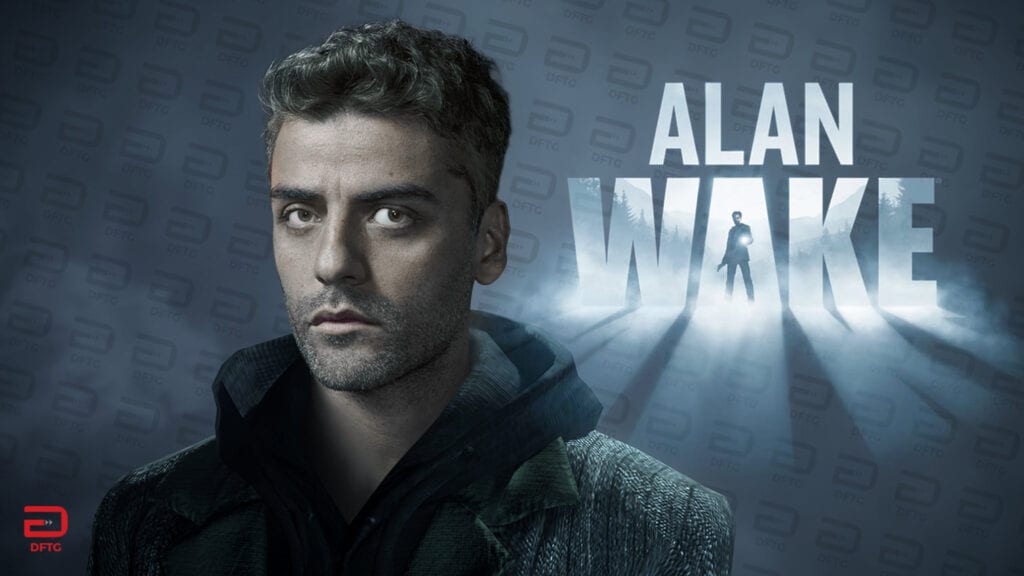 Fans have been ecstatic over news that Alan Wake will is in the very early stages of a television series. While there is no studio attached yet the producers plan to start pitching to companies in October, leaving a little bit of time to speculate over who might join the cast and how the game will translate to live action. Of course, the biggest part in all of this is who they will cast to play the characters; which leads us into our dream cast for the up coming show: 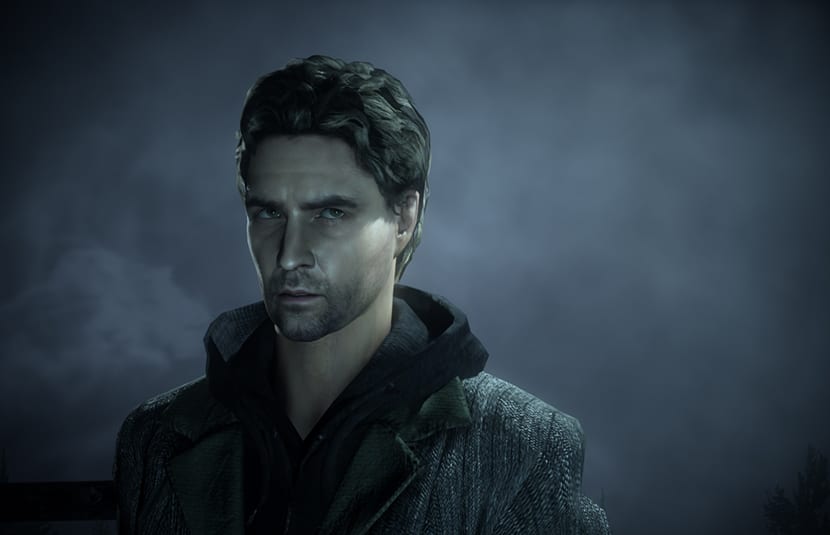 Trying to find someone to capture the intensity, and brooding necessary for this character wasn’t hard because so few could do it, but because I thought quite a few could. This was the hardest one for me to decide on as there is so much talent to choose from (John Stamos, Ben Barnes, and Seven Yeun were among my picks), but I was able to narrow it down to two choices that I think would best fit in different ways.

A popular character in Star Wars, Oscar has the chops to play Alan Wake with his eyes closed. While some may feel he doesn’t have “the look” of Alan Wake, I would argue that he most definitely does. Look at this man! Besides that, he has incredible range as an actor from a cocky pilot (Star Wars), to a jerk-face billionaire (Ex-Machina), to alien replicated soldier (Annihilation) there isn’t anything this man can’t do. Definitely a top pick. 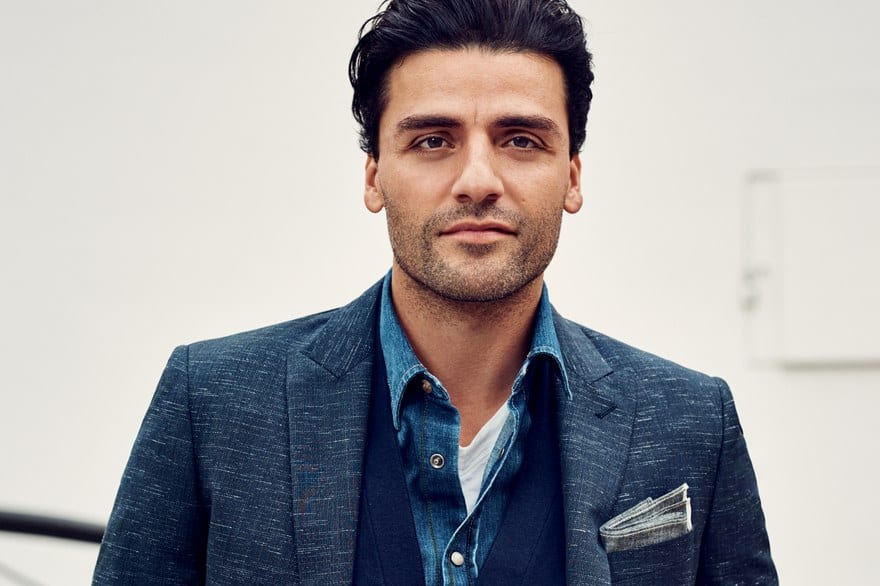 While not “canon” I think Chiwetel would make an amazing choice if they decided to change things up. Not only is he handsome, but he has action, drama, and more under his belt as an actor. From his solid portrayal of Lawful Evil in Serenity, to the adorable and doting husband and best friend in Love Actually, this man is the perfect balance that would totally seal the deal for Alan Wake. A man this talented doesn’t need to look like the character to deliver a perfect performance. 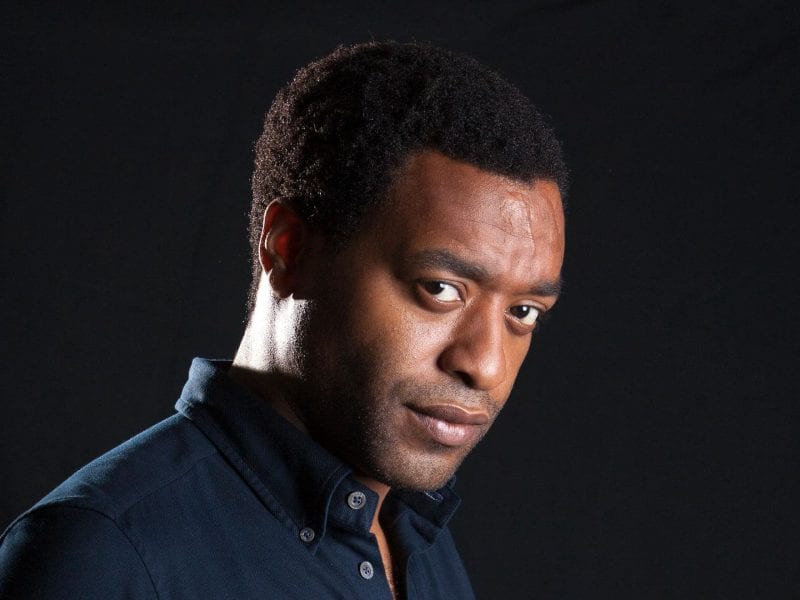 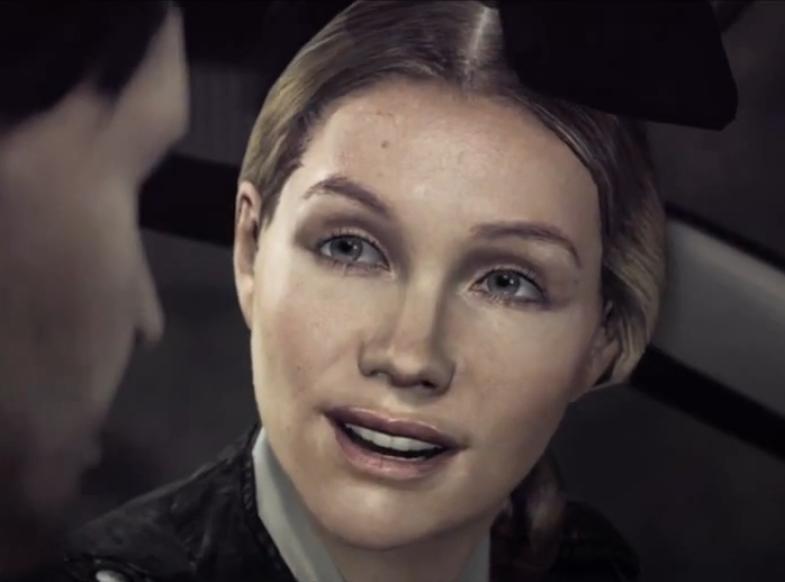 I struggled for a bit on this one, finding someone that fit her temperament and had her look was daunting at first. Then I decided to take a dip into old movies I like and came up with someone I think not only has her look, but also would give fantastic delivery for this character:

This actress and musician definitely has talent to bring to this series (and the fact that she’s listed on IMDb as being in pre-production for a film called “Wake” is pretty telling. Her delivery comes naturally, making you believe it, which I think would be important for someone playing Alice. Having been in plenty of films and shows like Arrow and Fear the Walking Dead she definitely has what it takes!. 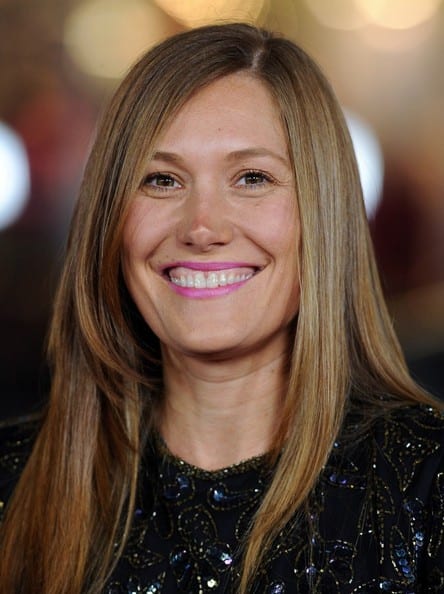 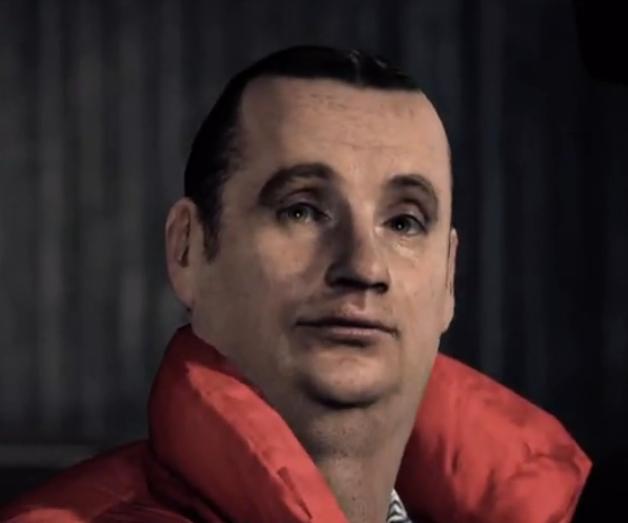 Best friend and Agent of Alan Wake, t his wise cracking bruiser comes to his aid when things get out of control. Another moment where I had trouble deciding, I finally settled on someone that I think has a close enough look but also the emotional range and delivery to make this character really shine.

While he’s best noted for his roles alongside Simon Pegg, a closer look at his career reveals that this guys has his own things gong on and they’re excellent. Another actor with excellent range and a talent for comedic delivery, I would have a hard time picking anyone else for the role. 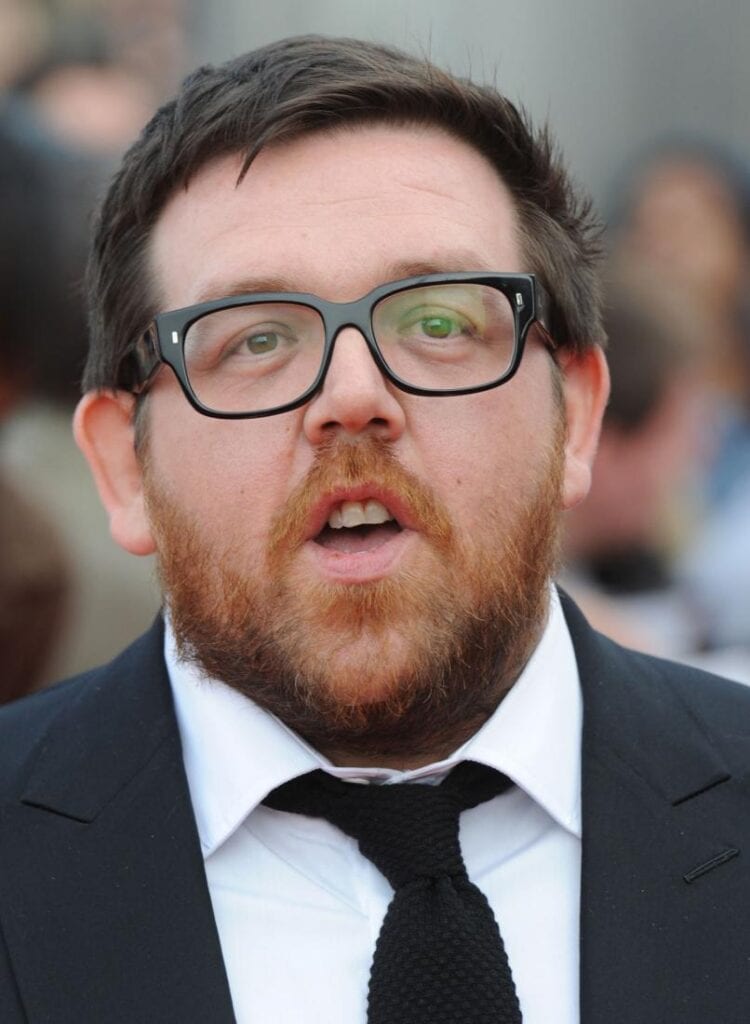 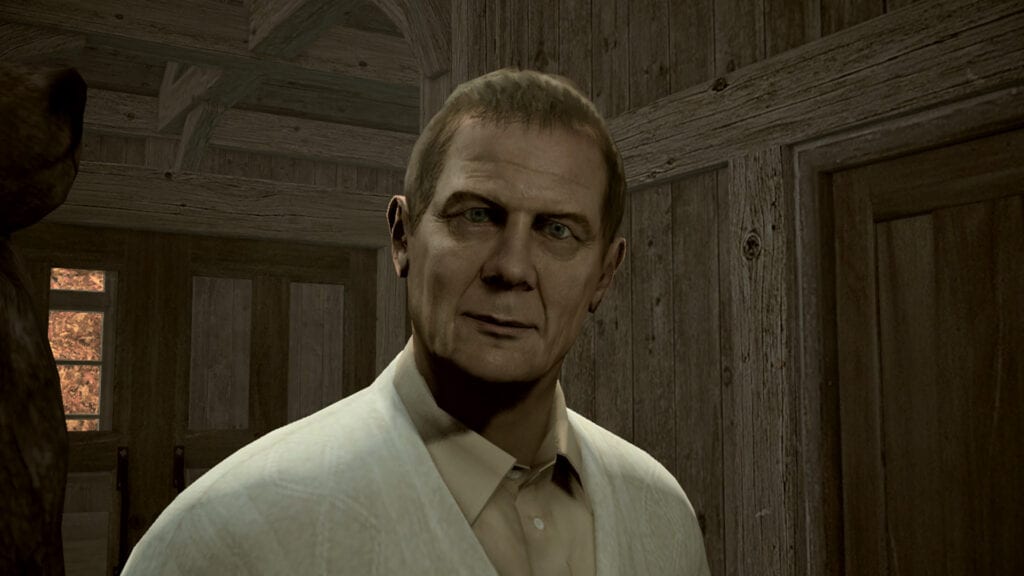 The manipulative doctor treating Alan Wake would certainly need someone to play him who is as capable of playing a good guy as he is a bad guy. While there are plenty of choices that look the part and can play the role, I made a that I think it would be amazing!!! 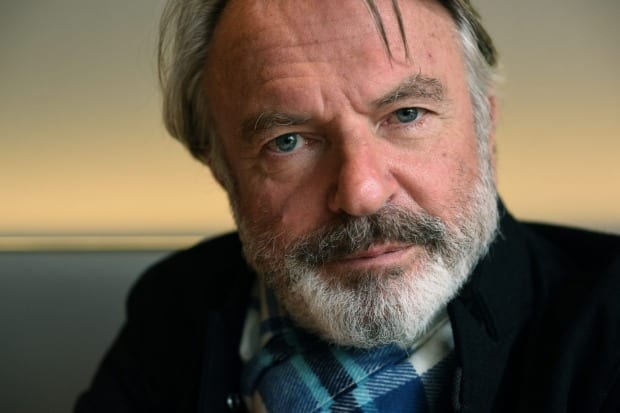 Okay, hear me out! While he may not really look all that much like the doctor, he is the right age. Not only that, the man is an outstanding actor with a long list of roles both good and evil. But he big thing for me here is that he did a film called “In the Mouth of Madness” which is essentially Alan Wake before Alan Wake. The nod would be incredible and I would lose my mind if they left the casting call a surprise.

Be sure to tune in tomorrow night for Part II of our casting choices, with more obscure and interesting choices yet to be made!!!

What are some of your choices for Alan Wake? Join in on the conversation in the comment section below! Don’t forget to follow DFTG on Twitter for live gaming and entertainment news 24/7! 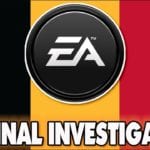 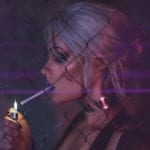