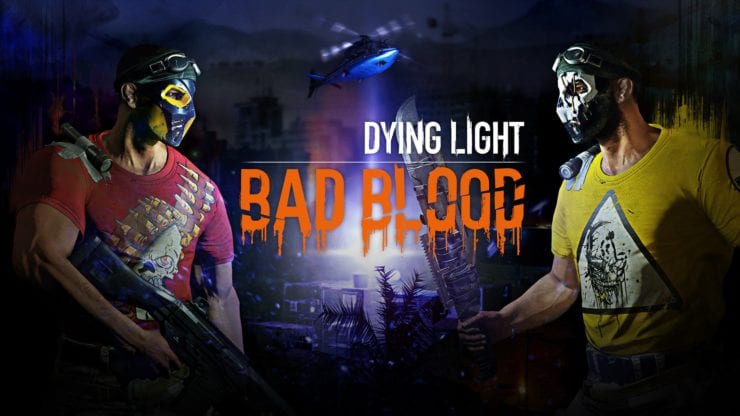 Dying Light released back in 2015 as an incredible zombie survival, action adventure similar to that of the Dead Island franchise. Last year, the developers behind the title announced that they would be entering into the world of battle royale using the universe of Dying Light. Now fans can finally catch a glimpse of the action of Dying Light: Bad Blood battle royale in a new gameplay reveal.

The video below features 10 minutes of pre-alpha gameplay courtesy of IGN. Most of the features look similar to what is currently in Dying Light from the looting to the combat. Free-running in the game will lead to some interesting mobility options while the sheer amount of buildings within the area of the game are going to give players a unique experience that can’t be found in titles like PUBG or Fortnite.

According to the Dying Light website, players can expect Bad Blood battle royale to bring a breath of fresh air into the genre.

Be among the first to play Dying Light: Bad Blood – a new multiplayer title set in the Dying Light universe. Enjoy violent and dynamic online matches that blend PvP and PvE styles of gameplay, while retaining the core of Dying Light’s unique experience. Sign up now to participate in the free Global Playtest on Steam.

The gameplay mechanics of Dying Light lend themselves quite well to the battle royale genre, it’ll be interesting to see how much is actually changed or improved for the new PvP/ PvE experience. There’s currently no release date for the new mode but the team behind the zombie survival title have assured fans it will release sometime this year. Let us know your thoughts on the Dying Light: Bad Blood battle royale gameplay reveal and more in the comments section below. As always, don’t forget to follow Don’t Feed the Gamers in Twitter for 24/7 coverage of all things gaming and entertainment. 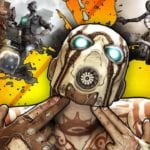 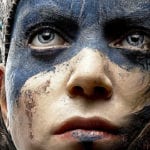 Hellblade: Senua's Sacrifice Confirmed For Xbox One Next Month