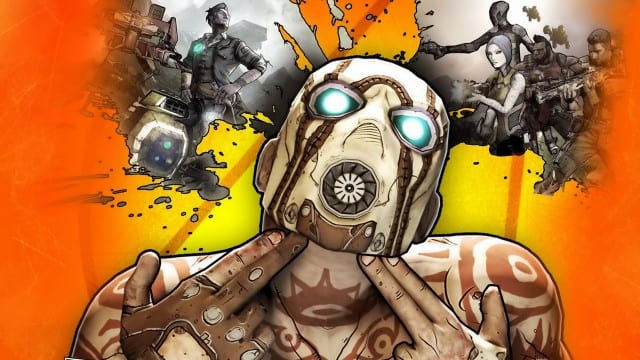 One of the most beloved franchises to come out of the PS3/Xbox 360 generation of video games has been the Borderlands series. The first person shooter gameplay, matched with the series’ unique and colorful art style, made it stand out among the many FPSs of that era. As such, many have been hoping to see a proper third title in the form of Borderlands 3 for several years now. Gearbox Software CEO Randy Pitchford has confirmed that most of their company is working on the new Borderlands game, but little information about the next title has been given, let alone an official announcement for the game. But now, it seems like the date for the official Borderlands 3 announcement might have leaked 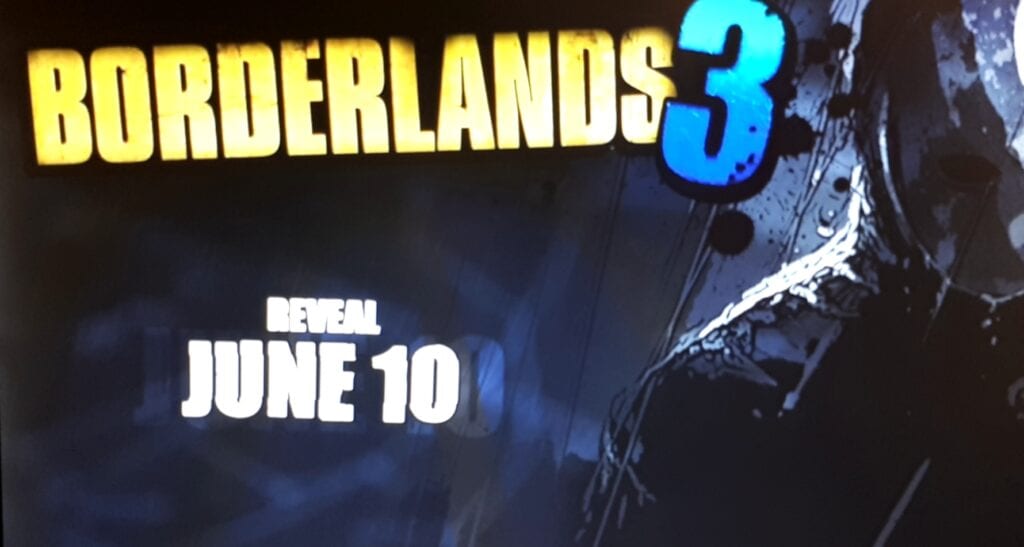 Reddit User ShineRise1 made a post with the leaked information that has since been removed, but preserved in text form on Google cache. The post included a link to a video, that has also been removed, which showed the possible Borderlands 3 logo. A snapshot of the alleged Borderlands 3 logo seen in the video is now circulating throughout the web, displaying the potential date for the official announcement of the sequel.

If it is true, the Borderlands 3 announcement will take place on June 10th this year, which happens to fall on the Sunday before E3. This is when Microsoft is scheduled to hold their big E3 press conference, so many are theorizing that Borderlands 3 could be announced during that presentation (which would make sense). Still, one should take these leaks and rumors with a grain of salt, but the efforts to keep these leaks suppressed sure does seem like an attempt to keep Pandora’s box from opening. We will know later this year if these rumors actually did predict when Borderlands 3 would finally be let out of The Vault. Do you guys think this Borderlands 3 announcement leak is true? Let us know in the comments below!

Be sure to stay tuned for the latest Borderlands news, such as the speedrunning duo that have mastered Borderlands 2, here on Don’t Feed the Gamers! Follow us on Twitter to see our updates the minute they go live! 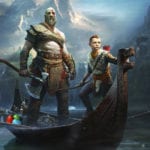 God of War Easter Eggs And Secrets Will Be In Abundance, Says Director 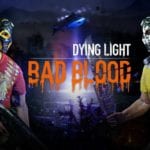