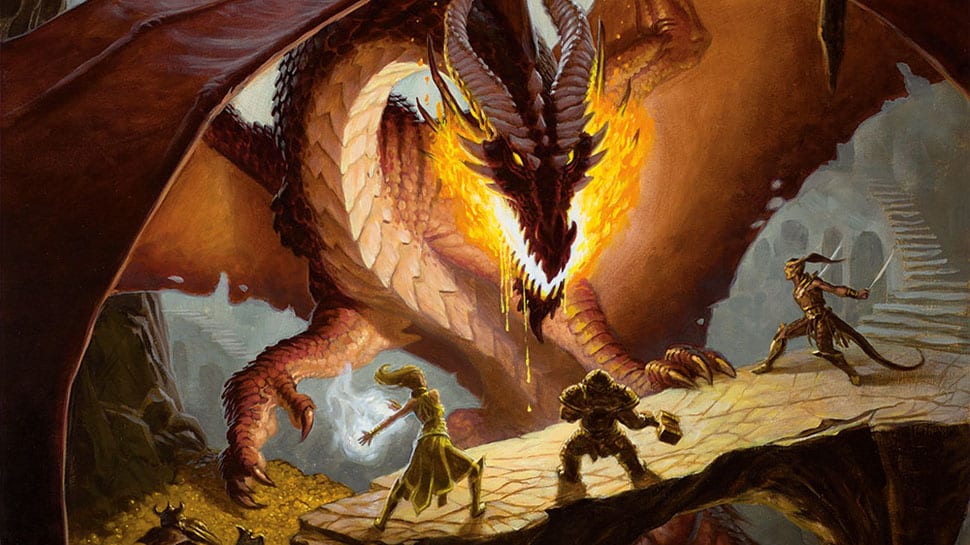 While Dungeons and Dragons has always been a widely recognized facet of nerd culture since its creation in the 70s, it has seen a greater resurgence in mainstream appeal in recent years. The classic nerd pastime has found new audiences thanks to shows like Critical Role and The Adventure Zone, and from vocal celebrity fans like Wil Wheaton and Terry Crews. The game now has appeal to newer generations, but some kids find themselves without anyone having proper D&D knowledge to teach them. However, a new Dungeons and Dragons summer camp has risen to teach the basic skills of tabletop to youth.

Comicbook.com recently reported on the Dungeons and Dragons summer camp program started by Columbus, Ohio-based Orc’s Forge Games. This past summer, the board game store utilized its game playing space to host their Dungeons and Dragons “Boot Camp.” As organizer Keegan Doyle said: “We found though that there was an immense audience of kids who want to learn, have no place to do so comfortably, and are looking for communities to be a part of during the summer while school is out.”

While most kids would end up going to a similar camp based around athletics, there are always kids that would have a greater interest in learning an activity like this. The courses teach kids how to play the game up to level 20, as well as how to be a Dungeon Master and create a story campaign of their own. 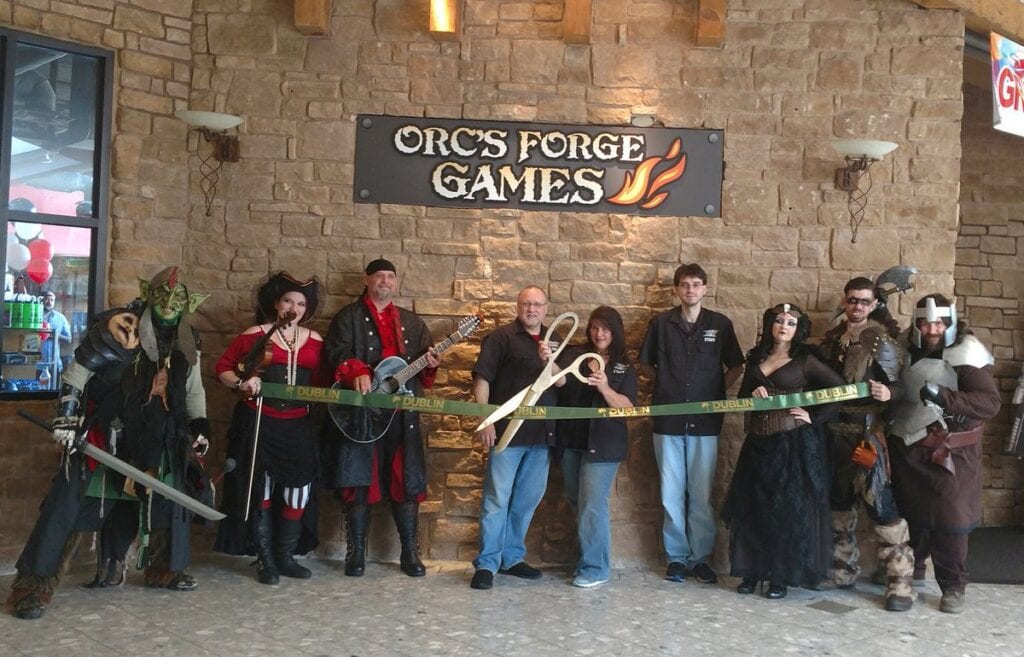 Orc’s Forge is Marketing the program as an effective way to teach kids skills such as team building, interpersonal communication, math, probability, and storytelling. For ages 9 to 15, the campers spend three hours each day for five straight days learning the fundamentals of Dungeons and Dragons. At the end of the week, participants get to take home a copy of the Player’s Handbook, a miniature of the player’s choice, and all of the other items needed to start a campaign. It is certainly refreshing to see both new generations interested in Dungeons and Dragons, as well as veteran players willing to pass on their knowledge. All is as Gigax himself would have wanted.

What do you guys think about this Dungeons and Dragons summer camp? Let us know in the comments below! Be sure to stay tuned for the latest D&D news, such as the Rick and Morty Dungeons and Dragons crossover comic out now, here on Don’t Feed the Gamers! Follow us on Twitter to see our updates the minute they go live! 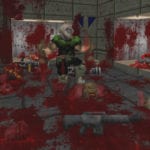 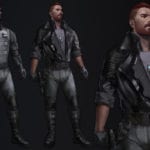