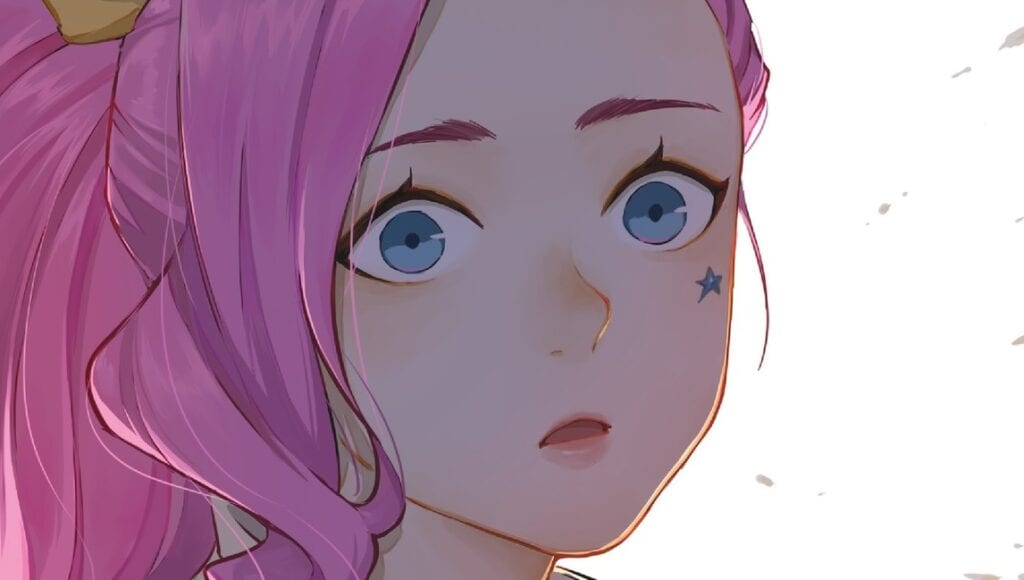 Riot Games is making good on the long-promised return of its massively popular digital music group, K/DA. Featuring characters from League of Legends, the group exploded onto the scene thanks to its first single, POP/STARS, with the team returning from its long hiatus last month to release its latest single, The Baddest. Now, Riot Games has begun to expand K/DA’s outreach via a new medium, with the publisher releasing the first of a series of new comics following the music group and its new collaborator, Seraphine.

Riot Games has released the first issues of its latest comic series, K/DA: Harmonies. The series follows the musical musings of League of Legends K/DA members Akali, Ahri, Evelynn, and Kai’Sa, with guest characters Yasuo and the long-rumored upcoming Champion Seraphine making special appearances in Issue #1: Akali. “Since their 2018 debut, pop music supergroup K/DA has been busy,” the comic’s description reads. “As the group finishes working in the studio, each member reflects back on the last two years of experiences and adventures that fuels the inspiration for their art.”

oops i was wearing akali’s jacket in this pic cause i was cold https://t.co/cGu6yI4pBr

Given that it’s also been two years since the release of POP/STARS, Riot Games seems keep on keeping the timing the same between the real world and the universe K/DA inhabits. It’ll be interesting to see how the events of the comic could foreshadow what’s coming next for K/DA. Thanks to the official Seraphine Twitter account, we know that Seraphine is working with K/DA on a new single, as evidenced by the events of Issue #1: Akali. Future issues of the series may reveal more on the group’s new single, as well as when we can expect it to be released.

So, thoughts on the new K/DA comic? Let us know in the comments section below, and as always, stay tuned to Don’t Feed the Gamers for all the latest gaming and entertainment news! Don’t forget to follow DFTG on Twitter for our 24/7 news feed!