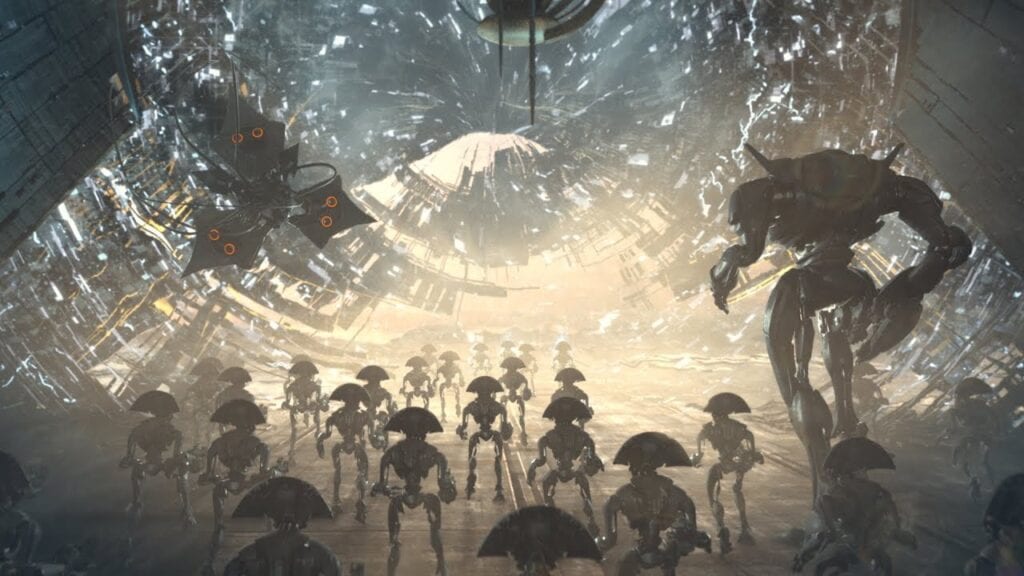 Destiny 2’s Shadowkeep expansion launches next month, however, it also marks the launch of the next season within the game. The new season will expand on features the team at Bungie has been wanting to implement for a while in the hopes of making the game feel like it is constantly growing alongside its players. Kicking off the new model will be the Season of the Undying, and a new roadmap has recently been revealed detailing what players can expect to find throughout the season, which runs from October through December.

The roadmap includes a variety of features that fans will be seeing throughout the coming months including the launch of the new Raid on October 5th, a new activity called Nightmare Hunts beginning on October 8th, and more. The roadmap itself certainly helps, as Bungie left the details on the new content a little light in their recent Blog Update. The Season of the Undying will also see a variety of other content including the return of the Festival of the Lost, a new exotic quest, and much more. 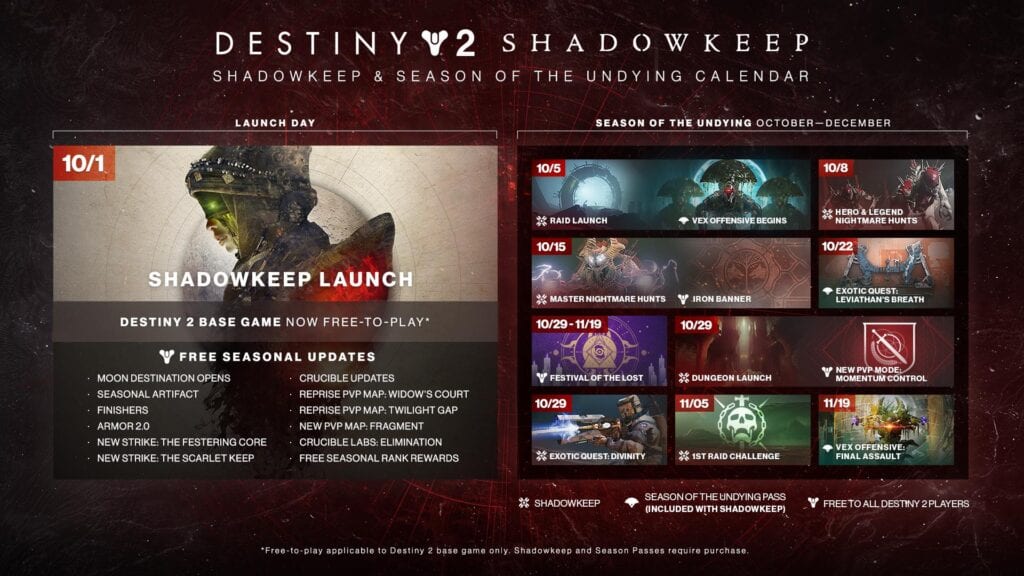 The recent blog update also details changes to current mechanics in-game such as precision damage against minor enemies taking damage similar to higher-ranked enemies, with the damage being scaled off of a player’s Light level instead of doing increased damage as before. The update also brings changes to current weapons as well as a series of quality of life tweaks, including the negative modifiers of Reckoning being removed entirely with the exception of the weekly Singe.

Destiny 2 is currently available for PC, Xbox One, and PlayStation 4. The upcoming Shadowkeep DLC and the Season of the Undying will launch simultaneously beginning October 1st for all current platforms.

Are you excited for the change in the way Seasons work within the game? Let us know your thoughts on the Destiny 2 roadmap and more in the comments section below. As always don’t forget to follow Don’t Feed the Gamers on Twitter for 24/7 coverage of all things gaming and entertainment. 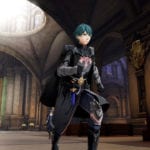 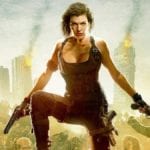