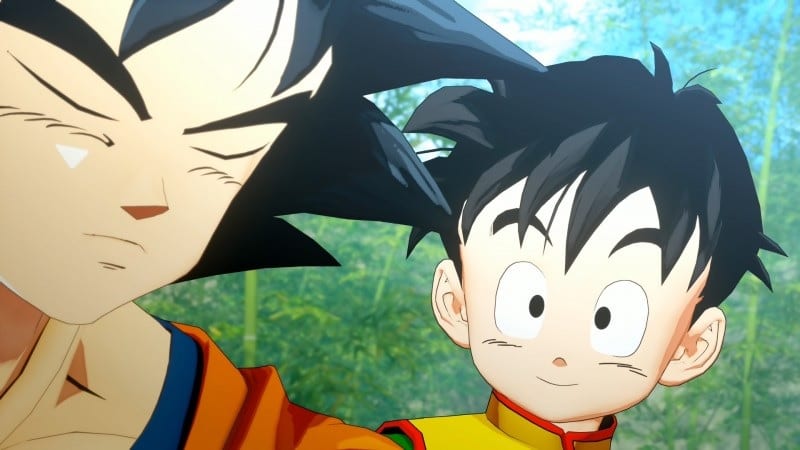 Dragon Ball Z fans were understandably thrilled when the epic trailer for Dragon Ball Z: Kakarot was unveiled at E3 2019. Now, despite the rather singular sounding name, it has been revealed that players will be able to play as other characters, and not just the titular Goku.

For those that are unfamiliar with the anime series, ‘Kakarot’ is actually Goku’s native name that was given to him on his home planet before he was sent to earth, so, Kakarot is to Goku as Kal-El is to Clark Kent. Moving on, despite the understandably heavy focus on Goku and the fact that the only revealed footage was suggestive of him being the only playable character, three new characters have been officially added to the roster.

The news comes by way of the latest issue of V-jump, which was then posted by Ryokutya and translated by the folks over at Gematsu. Based on the new issue, both Piccolo and Gohan will be playable characters at different points of the game. Vegeta will be playable as well once the story moves to Planet Namek. Prior to this, Vegeta will be one of the main antagonists of the early story.

There is currently no news on whether or not we can expect more playable characters to be revealed further down the line. What we do know is that there will be several support characters that will assist in battle, such as Chiaotzu, Tien, Krillin, and Yamcha.

So, thoughts on the latest news? Which character are you most looking forward to playing as? Let us know in the comments section below, and as always, stay tuned to Don’t Feed the Gamers for all the latest gaming and entertainment news! Don’t forget to follow DFTG on Twitter for our 24/7 news feed! 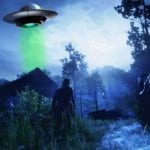 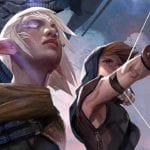