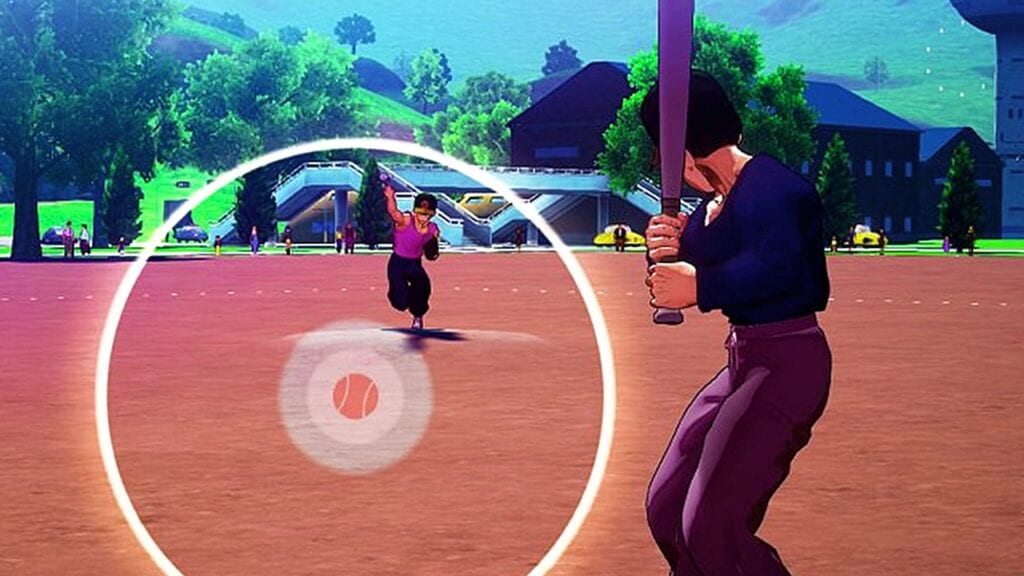 The Dragon Ball franchise is chronicling the story of lead protagonist Goku for the upcoming Dragon Ball Z: Kakarot RPG, with Bandai Namco teasing quite an expansive adventure when it lands early next year. While the title would suggest only a single protagonist for the anime/manga-based adventure, a number of additional characters will also have their stories told. Gohan, the son of the titular “Kakarot,” appears to have his fair share of the spotlight with the reveal of a new baseball minigame.

As shown off by the official DBZ Kakarot Twitter page (via Gematsu), a new activity by the name of “Home Run Game” will be included among the title’s various minigames. Players can step up to the plate and attempt to smack the ball into the atmosphere–though, actually accomplishing this task may be a bit tricky depending on who’s on deck. Characters such as jock character Sharpner and fellow Z-fighter Vegeta could be on the pitcher’s mound, while Gohan or Yamcha are confirmed to be up at-bat.

This particular minigame is a reference to the original Dragon Ball Z when Gohan attempts to fit-in at school during the early days of the Buu Saga. The Saiyan tries to impress his peers through a few innings of America’s pastime, though, without showing off his immense and godlike abilities. As one might expect, this doesn’t exactly go to plan, with Gohan’s super-strength and invulnerability becoming increasingly obvious–especially to Gohan’s eventual spouse Videl. Check out the DBZ scene below.

Gohan becoming a Super Saiyan slugger is only one of the numerous side-activities confirmed for Dragon Ball Z: Kakarot. In addition to an epic, multi-saga campaign, smaller moments from the source material will also get their due; including the likes of Goku’s explosive driver’s license exam and Vegeta’s “BADMAN” fishing expertise. Even the Collector’s Edition for DBZ: Kakarot depicts one of these familiar scenes, featuring a figure of Goku and Gohan flying away on a Nimbus cloud from the anime’s first episode.

What do you think? Are you excited to enter the batter’s box in Dragon Ball Z: Kakarot? What other moments from the anime do you hope are added next? Let us know in the comments below and be sure to follow Don’t Feed the Gamers on Twitter and Facebook to be informed of the latest gaming and entertainment news 24 hours a day! For more headlines recently featured on DFTG, check out these next few news stories: 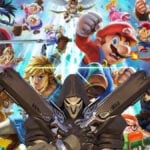 Overwatch In Super Smash Bros. Ultimate "Would Be An Awesome Thing," Says Blizzard 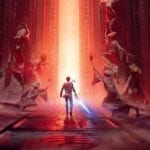