Dragon Age 4 Dev Jokes About The ‘Tevinter Of Our Discontent’ 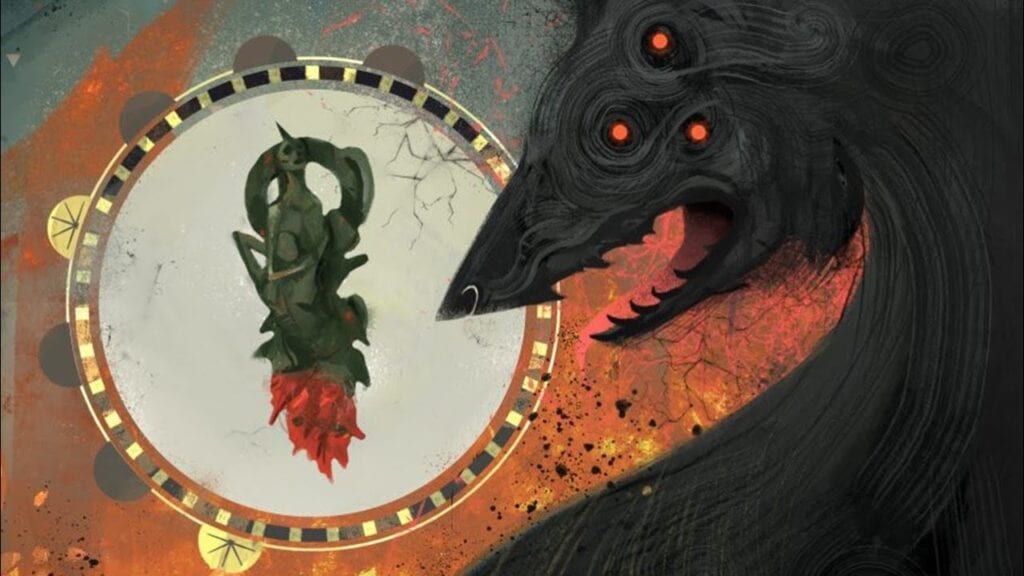 The setting for the highly anticipated Dragon Age 4 has become a bit of a running joke at this point, with developer BioWare doing a whole lot of dancing around the subject without actually outright confirming it to the fans. The presumed setting in question, of course, is the Tevinter Imperium, which as of now is still one of the only regions the series has yet to explore within the games. Now, it looks like BioWare is once again joking about the upcoming setting for Dragon Age 4, albeit with a hilarious Shakesperian twist this time around.

The news comes by way of BioWare’s Executive Producer Mark Darrah, who recently responded to a tweet from a fan asking him to say something “Dragon Age-y 4” that won’t trigger revenue recognition but is still “spicy” nonetheless. This prompted Mark Darrah to respond with what I will happily assume is the actual working name of the game’s plot, which he says is “Tevinter of our discontent,” playing off the phrase “Now is the winter of our discontent” from the speech by William Shakespeare for his play Richard III. This is the part where our beloved Dorian speaks up and says something along the lines of, “I’m totally stealing that title for my auto-biography.”

I will say this:
We have a plot with the working name of “Tevinter of our discontent”
…
…
Who am I kidding, we’ll probably ship that. https://t.co/T9BwzQkcUg

Now, whether or not Mark Darrah actually meant that “Tevinter of our discontent” is written on a whiteboard somewhere at BioWare HQ is an entirely different conversation altogether, though I’m sure I can speak for most of us when I say that I will happily assume that this it the case going forward.

In related Dragon Age news, we also have the upcoming short story collection Tevinter Nights to look forward to, which as I’ve mentioned will very likely serve as a primer for the Tevinter Imperium ahead of the release of Dragon Age 4. Here’s hoping we get more jabs at the worst kept secret in history from BioWare. I for one am completely fine with Mark Darrah’s take on subtlety.

Dragon Age 4 is now in development. Tevinter Nights can be pre-ordered right here.

So, thoughts on Mark Darrah’s latest words about Dragon Age 4? Which characters from Inquisition do you hope will make a return for the new game? Let us know in the comments section below, and as always, stay tuned to Don’t Feed the Gamers for all the latest gaming and entertainment news! Don’t forget to follow DFTG on Twitter for our 24/7 news feed! 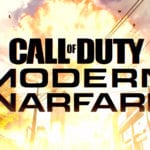 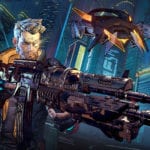