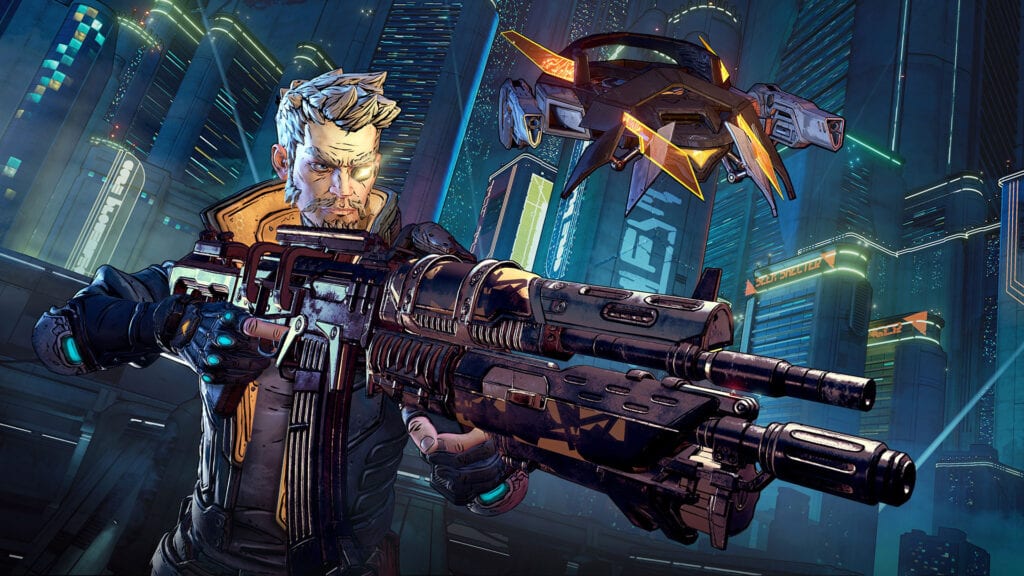 It appears that Gearbox Software was looking to test the social and streaming features of Borderlands 3 by running a stream through Twitch using a channel called 0i0ziesklofy4skgvi49if7xy. Obviously, this was used as a throwaway channel name used for tests, and the stream was even titled, “Today we make stuff work! Hooray!” Despite their best efforts to remain unnoticed, some fans found the stream and started posting screenshots before Gearbox was able to shut it down.

The footage showed off the early goings of the game and featured the character select screen, Marcus Kincaid’s intro cutscene, FL4K’s skill trees, and the return of Colleen Clinkenbeard’s Lilith character. FL4K brings the new Beastmaster class to the game, though we haven’t heard much about it. Apparently, there will be a skill that lets him control certain creatures in battle. You will even be able to get certain abilities from creatures like Jabbers. Controlling a Jabber gives FL4K 5% more movement speed and can command Jabbers to attack, which will prompt them to throw toxic waste at the enemy.

All in all this footage looks super impressive and we can’t wait to play Borderlands 3 when it comes out on September 13, 2019 for Xbox One, PlayStation 4, Google Stadia, and PC.

Are you going to play Borderlands 3? Think Gearbox should run an official stream now that they accidentally showed so much? Let us know in the comments below! Be sure to follow us on Twitter, Like us on Facebook, and check out all the latest news from Don’t Feed The Gamers: 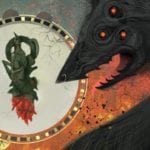 Dragon Age 4 Dev Jokes About The 'Tevinter Of Our Discontent' 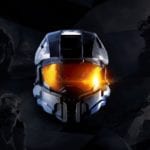