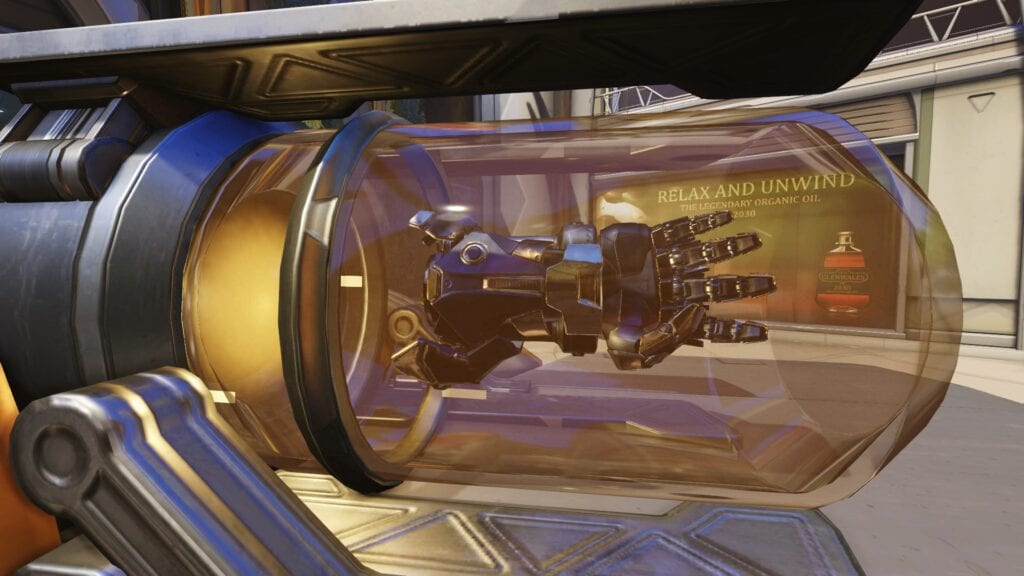 Despite Blizzard not having officially announced this year’s Summer Games event for Overwatch, a data-mining Reddit user has uncovered some files that suggest that the upcoming character Doomfist will be receiving at least one exclusive skin from the event. If Reddit user DocterrificDoc is correct, the Doomfist skins will be a part of a total of four event-specific cosmetic options on top of the standard 67 cosmetics that are set to arrive upon the new character’s release.

As the datamined images from DocterrificDoc below show, the uncovered files have no descriptive names or descriptions that confirm that Doomfist skins are arriving in the Overwatch Summer Games. These could very easily be event-specific voice lines or sprays, which is something most if not all of the other Overwatch heroes received last year. That said, this isn’t stopping people from taking the information from the datamine and running with it. On DocterrificDoc’s Reddit thread, many other users are already guessing what the skins could be with the biggest percentage of guesses going to Boxing or Basketball themed skins. 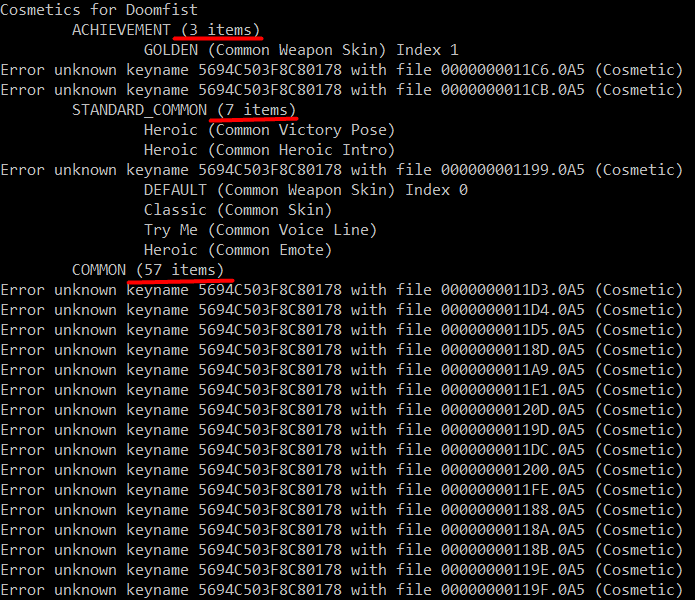 Alongside the four event-exclusive Doomfist items, DocterrificDoc’s post reveals that the heavy-handed hero will receive a total of 67 cosmetic items once he leaves the Overwatch Public Test Region. These items include a golden version of his gauntlet, a cute spray, and a pixel spray for completing his character-specific achievements. As with the other Overwatch heroes, the other items will include unique victory poses, highlight intros, emotes, voice lines, and more.

Looking into the future, there is some possibility that Doomfist may have a thematic impact on this year’s Summer Games event, given that his arrival should be around the same time the event starts. At this point, not much is known about this year’s Summer Games, outside of a few minor logo changes and the return of Lucio ball. We will be sure to keep our readers in the loop once more information on the event surfaces.

So, thoughts on the upcoming Doomfist skins? What normal skin variants of his would you like to see? Let us know in the comments section below and, as always, stay tuned to DFTG for all the latest gaming and entertainment news!  Don’t forget to follow Don’t Feed the Gamers on Twitter for our 24/7 news feed! 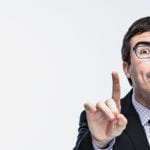 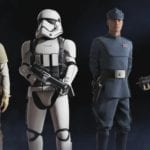