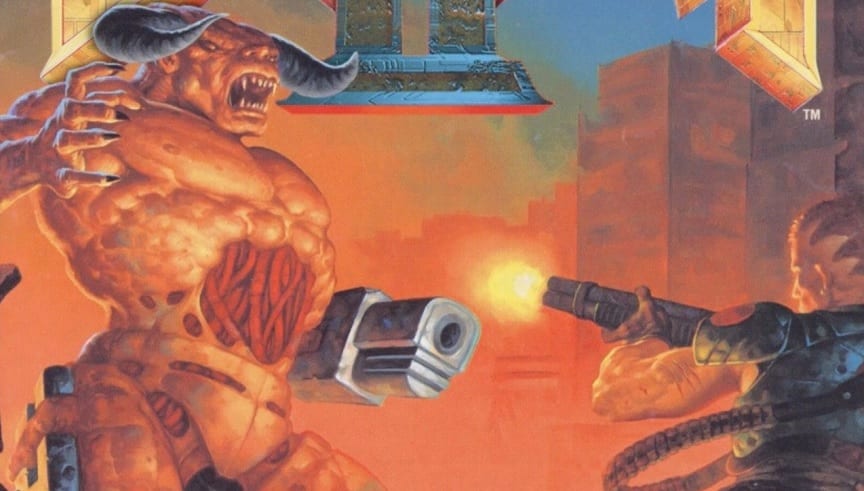 It would be an understatement to say that the battle royale genre has taken the gaming landscape by storm these past few years, with celebrities and streamers alike getting together to play games like Fortnite and PUBG. While developers nowadays are doing their best to take advantage of the battle royale hype, one clever modder has taken a step back in time to implement such a mode into classic fps Doom 2.

Currently in development over on Moddb, the Doom 2 mod – appropriately titled Doom Royale (With Cheese) – will feature a shrinking play area, random weapon drops, and power-ups to help players win the Royale with Cheese (yes Pulp Fiction fans, we see you). Mod creator Retrodex Gaming recently released a video of his mod in action, which can be seen below:

The release date for the Doom 2 mod is currently to be determined, though the creator has detailed some of the upcoming features – and what has been completed so far – in a recent post to provide fans with a taste of what’s to come. Here’s what they had to say:

What I can tell you so far!

What is done so far…

Those looking to try the mod out once it is finished will need Zandronum 3.0, which can be found right here.

So, thoughts on the upcoming Doom 2 mod? Plan on giving it a try once it is completed? Let us know in the comments section below, and as always, stay tuned to Don’t Feed the Gamers for all the latest gaming and entertainment news! Don’t forget to follow DFTG on Twitter for our 24/7 news feed! 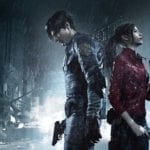 Capcom Reveals Resident Evil 2 Remake "Before and After" Comparison Screenshots 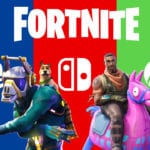 PlayStation Explains Why Crossplay Took So Long To Happen