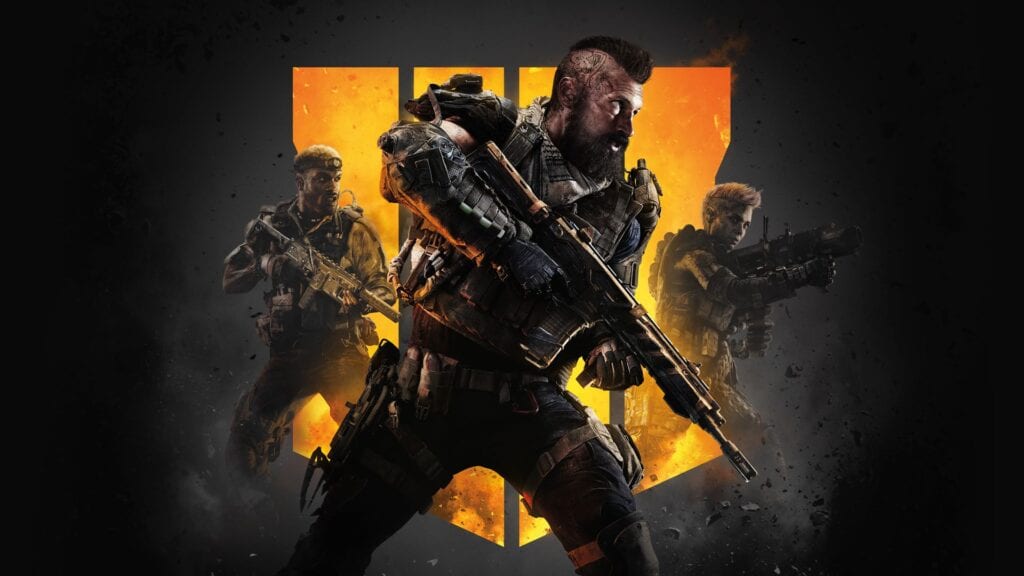 Players across PC, PlayStation 4, and Xbox One have been enjoying their time with Treyarch’s iteration of the popular Battle Royale game mode. That said, the Call of Duty: Black Ops 4 ‘Blackout’ beta was set to cease at 10am PST on September 17th. The developer decided this just wasn’t acceptable and extended the testing phase as well as increased the player count.

The original combatant cap was set at 80, which was then bumped up to 88 as the Blackout beta continued. However, Treyarch took to Twitter today to inform everyone that they’d be bringing a few more friends to the fight, increasing the player count to 100. This is for only the final two hours of the beta, which were just added on. Check out the tweet for yourself below:

It’s official: We’re extending the #Blackout Beta until 12PM PST and raising the player count to 100 max on all platforms! Let’s do this. https://t.co/VYJBR1Ho3g pic.twitter.com/plDO04Ub1M

The developer also took to Reddit to share the good news as well as a couple changes that are included with the extension of the Call of Duty beta. Here’s what they had to say:

“Let’s end the Blackout Beta with a bang, shall we?

We’re extending the Blackout Beta through 12PM PST today and will be pushing the system in new ways. We are raising the maximum player count to 100 players on all platforms, so get in there and tear it up while you can!

Thanks again for your constant feedback throughout the week. We’ve heard your requests, bug reports, concerns, and encouragement during this process, and we’ll be following up later today with a more comprehensive look at what you’ve told us and how we’ll be addressing key topics for launch.

We’ve made the following updates across the Beta today (Global):

Let’s get out there and make it count.”

Call of Duty: Black Ops 4 is set to arrive on October 12th for PC, PlayStation 4, and Xbox One. Keep it tuned to Don’t Feed the Gamers as this story develops, and for other gaming goodness going on right now, check out the following:

What say you, gamers? Are you jumping back into the Blackout beta as we speak? Isn’t it great that they finally unleashed a full 100-player lobby? Sound off in the comments section below, and be sure to follow DFTG on Twitter for live gaming and entertainment news 24/7! 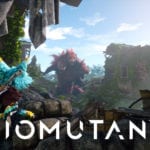 Biomutant Hands-On Impressions, A Mutant Hero Against A World-Ending Plague 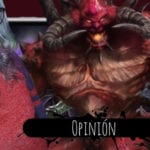 Diablo III For Nintendo Switch Hands-On, How It Stacks Up To PC (VIDEO)