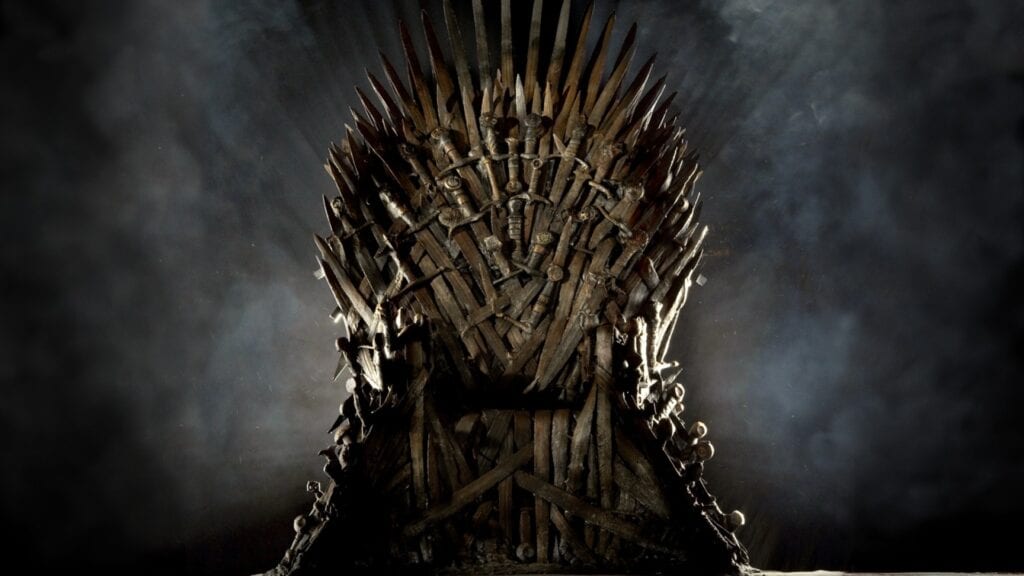 Game of Thrones is returning for its seventh season on July 16, and fans are chomping at the bit to find out what happens next on HBO’s award-winning show. Thankfully, creators D.B. Weiss and David Benioff have revealed some new Game of Thrones Season 7 details in an interview with Entertainment Weekly, hinting at some long-anticipated reunions between characters. D.B. Weiss had this to say about what to expect from Season 7:

To me what’s most exciting is being able to play interactions between various characters that for years we haven’t been able to play. There’s a whole bunch of reunions and first time meetings that people have been waiting for for a long time and when you put it on paper you just want to do justice to the work that these guys have done building these characters over so many years. You want to give them as much as you can.” 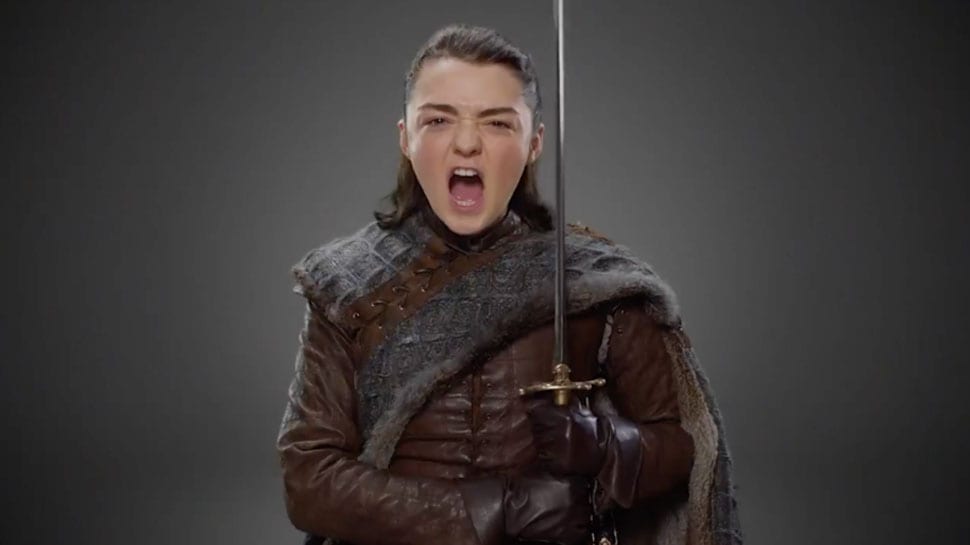 Arguably the most anticipated character interactions tend to be between Jon and Daenerys, Jon and Arya, and Daenerys and Cersei. With both Arya Stark and Daenerys Targaryen currently on their way back to Westeros, there is a significantly high chance that the above pairings will inevitably happen, especially since Arya has been seen wearing an outfit thematically similar to those worn by both Jon and Sansa. Such pairings had a sort of inevitability about them, especially when considering how many other characters have died since the show’s first season aired back in 2011. D.B. Weiss had more Thrones season 7 details to share in regards to the inevitability of all these worlds colliding for what is looking to be an amazing season:

If you kill enough people, if you kill a couple dozen characters, the people who are left just by default need to carry more dramatic weight. As the worlds start to converge characters who haven’t met each other before start to meet each other and there are more and more main characters together in each other’s storylines than there have ever been before. Ever since Tyrion crossed the Narrow Sea and met Dany it’s been the show’s general direction. And for us, it’s so much fun because these guys don’t get to spend too much time together except when they pass like ships in the night passing to and from storylines. So having them on set together is a real privilege for us because we get to spend more time with then.”

So, thoughts on the latest Game of Thrones Season 7 details? Which characters are you most looking forward to seeing on-screen together? Let us know in the comments section below, and as always, stay tuned to DFTG for all the latest gaming and entertainment news! Don’t forget to follow Don’t Feed the Gamers on Twitter for our 24/7 news feed! 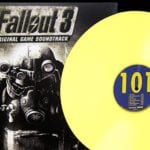 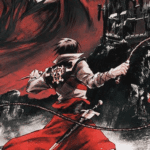