The Official Game of Thrones Season 7 Trailer Has Arrived! (VIDEO) 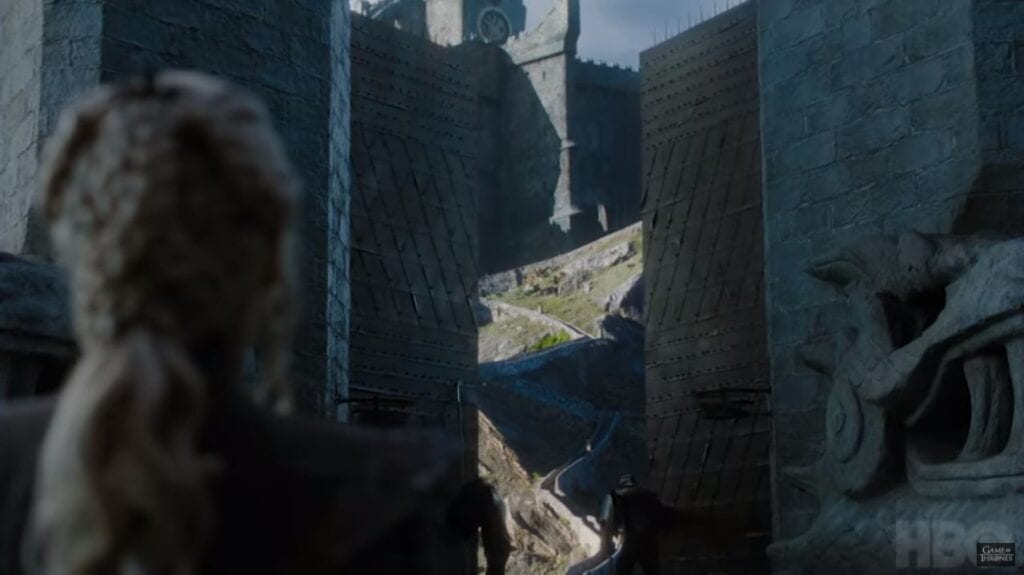 It seems like ages since season 6 of the mega popular HBO series came to an end, and fans everywhere have been waiting for any information about what’s to come ever since. With a few teasers along the way, the show’s secrets have been hidden from the public until the creators give the green light. Well, let it be known that on this day, the 24th of May, the official Game of Thrones season 7 trailer has dropped.

“Enemies to the east, enemies to the west, enemies to the south, enemies to the north. Whoever stands in our way, we will defeat them,” Cersei Lannister proclaims, reminding everyone that her army will stop at nothing to ensure King’s Landing rests in her power. This will likely include burning everything to the ground, because she has no boundaries. However, she is not the only one who believes the Iron Throne rightfully belongs to them. Daenerys Targaryen also has her eyes set on the impressive piece of furniture, and she has dragons. Needless to say, if she arrives in King’s Landing this season, things are going to get heated very quickly.

Then, you have Jon Snow, the newly appointed King of the North, claiming that “the Great War is here”. He likely wants to be done with everything and just be left alone, but he has Littlefinger in his presence, and that never ends well. The Game of Thrones season 7 trailer shows the deceiving character whispering into Sansa’s ear, and that can only mean trouble. Meanwhile, Arya appears to be on her journey home, and she may or may not be thrilled upon her arrival.

If we don’t put aside our enmities and band together, we will die. And then it doesn’t matter whose skeleton sits on the Iron Throne.”

While these humans are all playing war, there is the larger issue that is still on its way: White Walkers. As they move in from the north, one or more of the big players is sure to be surprised when they arrive, as they are sure to be bringing destruction and chaos with them. Maybe Cersei will get along with them! In any case, Davos might have said it best in the trailer: “If we don’t put aside our enmities and band together, we will die. And then it doesn’t matter whose skeleton sits on the Iron Throne.” The epic show returns on July 16, but you can check out the Game of Thrones season 7 trailer below:

What say you, readers? Excited for the new season of Game of Thrones? Who do you believe will come out on top? Will Dany and her dragons prove to be unstoppable, or will Cersei have her way when all is said and done? Drop those thoughts in the comments section below, and be sure to follow DFTG on Twitter for live gaming and entertainment news 24/7! 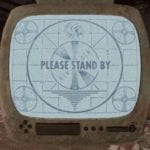 ♬ You Can Danse if You Want to, You Can Leave the Brotherhood Behind ♬ - Fallout 4 Free All Weekend! 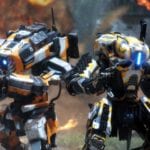