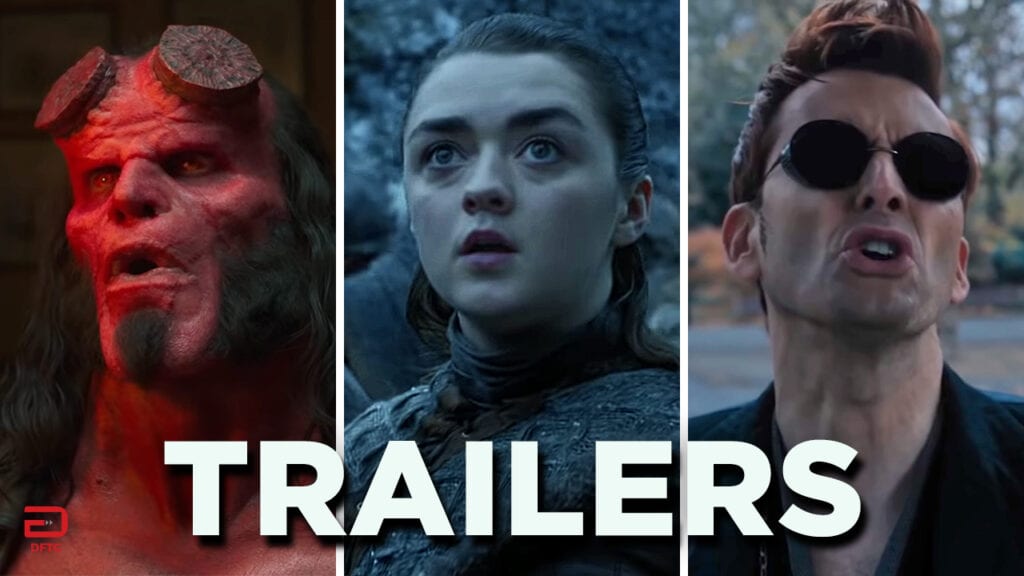 Another week means yet another round of trailers to wrap one’s eyes around. The last seven days saw quite a few previews come to prominence, teasing the return popular shows, highlighting some notable personalities from history, and ringing in the arrival of a few overly destructive superheroes. Check out the list below for a recap of the biggest trailers of the week.

Continuing the Karate Kid saga decades after its original run has always seemed like a weird idea, but YouTube Premium surprisingly pulled it off with the first season of Cobra Kai. Following the perspective of the first movie’s bad boy character Johnny Lawrence (William Zabka), the inaugural episodes of the show introduced a new version of the titular karate dojo, dedicated to teaching a hardcore brand of martial arts to a new generation.

With the start of Season 2, Cobra Kai’s resurgence has kicked up the rivalry with Karate Kid’s mainstay hero Daniel LaRusso (Ralph Macchio), who’s now channeling his mentor Mr. Miyagi in the creation of a more traditional karate dojo called Miyagi-Do. The feud that seemingly ended with a crane kick all those years ago has now come full circle, the two conducting their own students for their next inevitable karate confrontation.

Last we checked, Superman was still DC’s example for what humanity could strive for, but, you know, without all the powers and whatnot. By the looks of Brightburn’s latest trailer, no such welcome awaits with this particular caped hero, only a terrifying, heat-vision induced death. Don’t be fooled by all the overt references to DC’s big blue boy scout (space kid, humble farm, Gotham-style font), this kid looks like he’d sooner chow cookies over your corpse than proclaim “up, up, and away.”

Brightburn hits theaters on May 24th.

The end times on their way and Heaven and Hell gearing up for the apocalypse. Who do we have in our corner? Well, the likes of David Tennant and Michael Sheen, of course! Portraying an unlikely angel-demon duo, Good Omens sees these stars collide to stop the Antichrist and keep their mortal getaway intact. Based on the popular Terry Pratchett and Neil Gaiman book of the same name, Gaiman returns as writer and showrunner to the six-episode series, bringing with him a glorious ensemble cast.

One of the most popular and influential fantasy writers of all time, J.R.R. Tolkien has often seen his life simply summarized as the author of the Lord of the Rings book series. However, his life was equally as compelling leading up to his famed masterwork, a striking new biopic attempting to give the imaginative man a worthwhile chronicle.

Tolkien’s beloved tales of hobbits, dragons, and all-powerful rings are given cinematic context as he encounters life, love, and prominently retells his earth-shaking service during World War I. What welcomes a look at this upcoming biopic is all the Lord of the Rings imagery hidden throughout, most notably in a fiery battlefield scene which, depicted here, could easily pass for the shadowy realm of Mordor.

Tolkien arrives in theaters on May 10th.

Following months of waiting, Game of Thrones has finally released the trailer for it’s upcoming eighth and final season. The foreboding footage teases what’s next for the epic fantasy series, depicting its many characters as they gear up for one last scramble for the Iron Throne. One especially exciting moment teases the arrival of the Night King and his undead army as they continue their icy march on Winterfell; where a massive battle for the ages is sure to take place.

Season 8 of Game of Thrones will premiere April 14 on HBO.

Last week saw the reveal of an all-new trailer for the X-Men series’ next comic adaptation, Dark Phoenix, the footage foretelling Jean Grey’s (Sophie Turner) destructive and immensely powerful transformation. The trailer, while packed with a fair amount of thrills, also introduced quite a few seemingly-spoilery moments, so much so it’s difficult to recommend anyone watch it. Luckily, 20th Century Fox Australia was much less eager in their marketing, their new international trailer teasing Jean’s cosmic dilemma without delving as far into spoiler territory.

True Crime anthology series’ are popping up everywhere these days, from FX’s American Crime Story, USA’s Unsolved, to NBC’s Law & Order True Crime; leaving little space for newcomers to break onto the scene. Hulu is nonetheless throwing their hat into the ring with The Act, a new seasonal series based on “startling, stranger-than-fiction” stories pulled from headlines.

The Act’s debut season follows a significantly shocking controversy that’s still pretty fresh in the public consciousness: the story of Gypsy Rose Blanchard. Played by actress Joey King, Gypsy’s tale of abuse at the hands of her overprotective mother (Patricia Arquette) is unravelled as the young woman’s wheelchair-bound sickness is revealed as a complete fabrication. Exposure of these unsettling secrets comes at a cost, notably culminating in a notorious and highly-publicized case of murder.

The Act premieres on Hulu on March 20th.

Superheroes are looked at with adoration by kids all over the world, but what if one actually became a full-fledged super-human? Well, that seems to be the gist of Shazam(!), a new comic book film zooming to the big screen in just under a month’s time. Based on the DC character of the same name, Billy Batson is suddenly granted the powers of flight, strength, and supercharged electrokinesis, all of which don’t come with a user manual. The latest trailer hangs on that aspect pretty tightly, depicting the goofy red hero fumbling even the most basic of heroics.

What We Do in the Shadows – New Series

2014’s What We Do in the Shadows showed audiences the ridiculous lives of modern-day vampires, the mockumentary depicting the immortals in mundane situations such as household chores, mingling with the undead community, and the awkward errand of seeking out human blood. From Thor: Ragnarok director Taika Waititi and Jemaine Clement, a new FX series is poised to bring this hilarious premise to the small screen, this time following an all-new a group of blood-sucking roommates in their slow-going quest to dominate New York City.

Season 1 of What We Do in the Shadows premieres on FX on March 27th.

It can’t be stated enough how awesome Guillermo del Toro’s first two Hellboy movies are, the director’s penchant for otherworldly monsters and Ron Perlman’s unstoppable charisma making for a perfectly enjoyable combination. However after over 10 years since Perlman’s last run as the red devil, it became inevitable that someone else would eventually don the Right Hand of Doom, Stranger Things star David Harbour now carrying the titular mantle.

By the looks of its recent trailer, the next Hellboy is paving its own fiery path with Harbour playing a much rougher version of Big Red, in both personality and in the looks department. This hard-edge quality reflects in its admittedly promising apocalyptic plot, the world under supernatural siege by Milla Jovovich’s Blood Queen as well as an array of gloriously grotesque monsters. It’s still up in the air whether this reboot can live up to the original, but the image of Hellboy riding atop a huge Hell-dragon indicates they’re off to a pretty good start.

The Man Who Killed Don Quixote

The most notoriously cursed film of all time has finally overcome the odds and is currently crawling its way to release. Over the last 25 years, filmmaker Terry Gilliam (for better or worse) has pushed through untold production delays, financial difficulties, and unforgiving forces of nature to get his labor of love, The Man Who Killed Don Quixote, to the big screen. Each repeated attempt to pursue the film has nearly always ended in bizarre circumstance, from production-stalling injury, catastrophic flash-flooding, to lengthy legal battles; leaving one to wonder why Gilliam doesn’t just throw in the towel already.

Luckily for film fans, it appears reason has failed to prevail as The Man Who Killed Don Quixote has now revealed its first trailer. This updated take on the classic story follows a flustered director (Adam Driver), who quickly gets dragged into the delusions of an actor (Jonathan Pryce) who’s become convinced he’s the actual Don Quixote. As one would expect, numerous shenanigans ensue and grow increasingly surreal as the picture goes on. As The Man Who Killed Don Quixote is currently undergoing distributor woes (of course), but the film is scheduled for a “one-night theatrical event” taking place in select theaters on April 10th.

Which of these trailers are you most excited about? Any there any trailers we missed? Let us know in the comments below and be sure to follow Don’t Feed the Gamers on Twitter and Facebook to be informed of the latest gaming and entertainment news 24 hours a day! For more trailers recently featured on DFTG, check out these next few news stories: 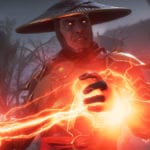 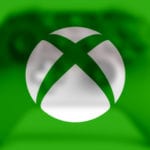 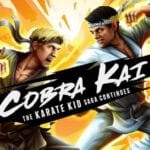 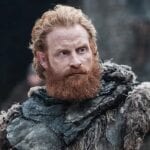 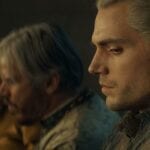