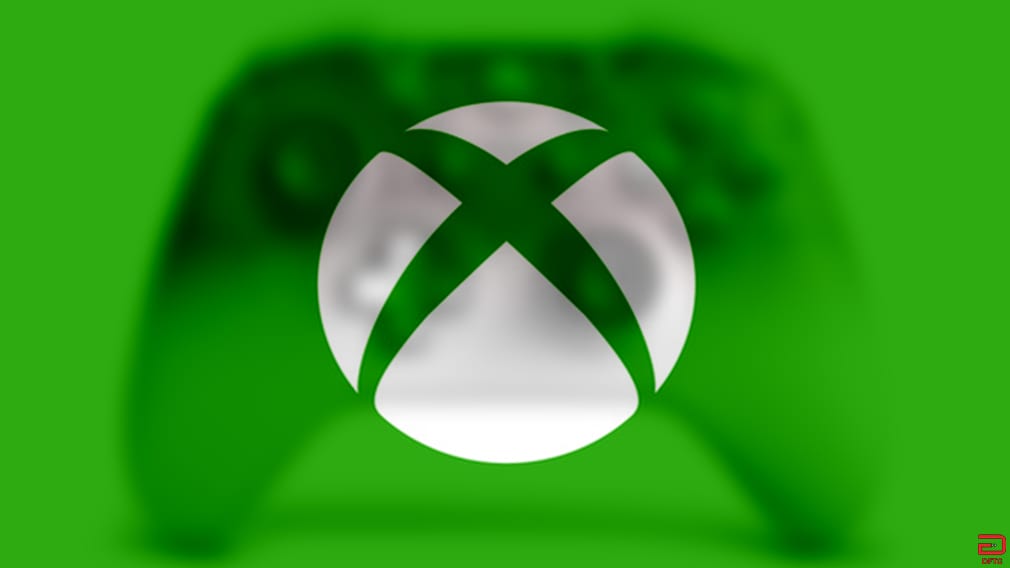 While the Xbox One has lagged behind the PlayStation 4 in certain aspects during the current console generation, the Microsoft device has excelled in the area of controller variety. From custom colors, designs, modular components, and even a controller that helps differently abled players, Microsoft has had no shortage of versions to meet many different tastes and needs. Now, a new Xbox One Phantom White Controller has leaked, and it looks rather slick. 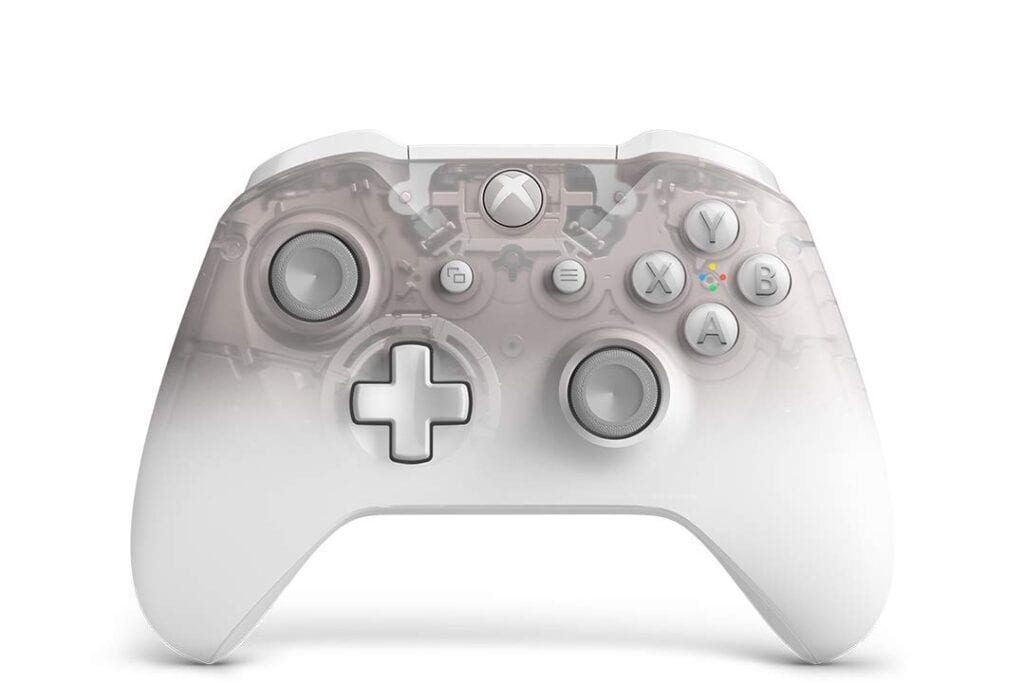 Recently, Resetera user NarohDethan shared their discovery of a new Amazon Mexico listing for an Xbox One Phantom White Controller. The listed peripheral appears to be a standard wireless Xbox One controller, with the main difference being a somewhat opaque outer plastic casing, allowing users to see the circuitry and innerworkings that lie beneath the buttons. It definitely seems to be reminiscent of controllers and video game hardware from the late 90s and early 2000s that would share similar semi-clear casings that could be seen through. 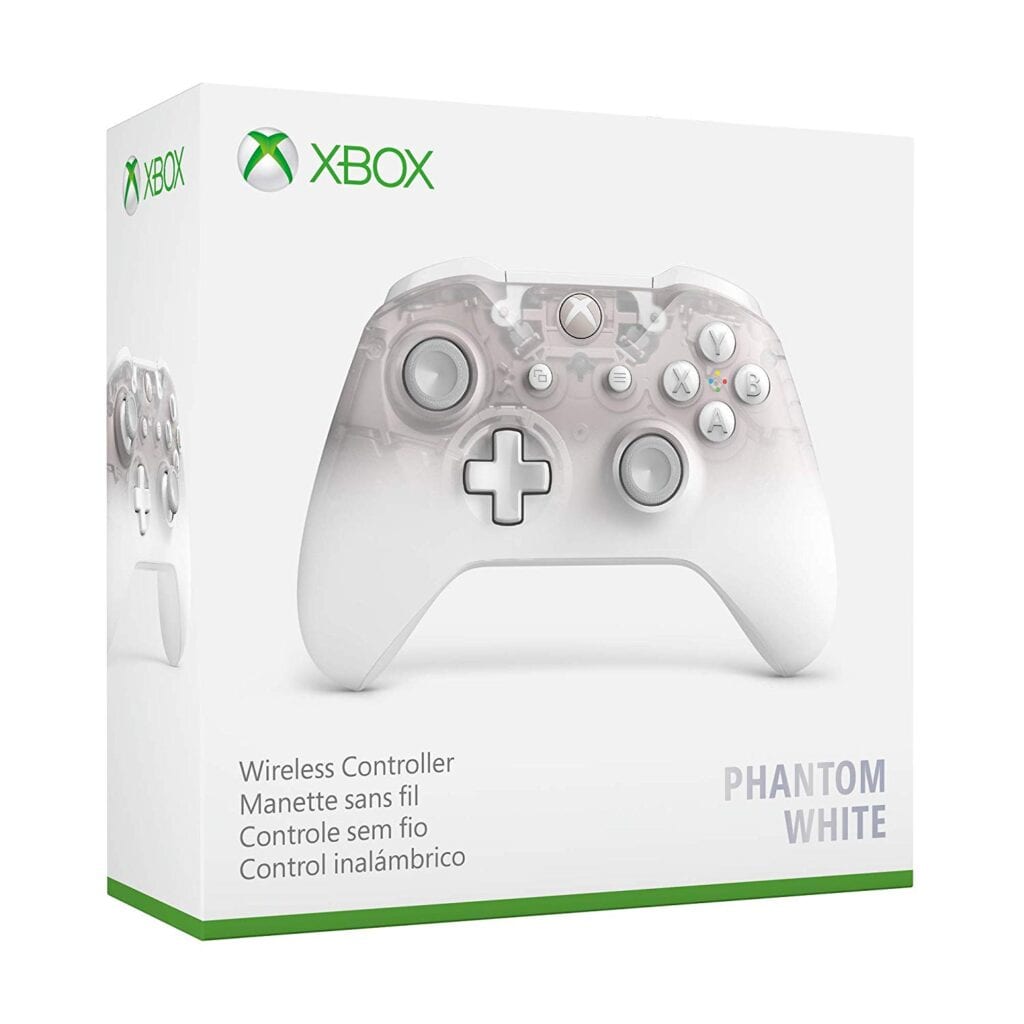 What do you guys think about the Xbox One Phantom White controller? Let us know in the comments below! Be sure to stay tuned for the latest Xbox news, such as the possible leaked console specs for two next-gen Xbox consoles, here on Don’t Feed the Gamers! Follow us on Twitter to see our updates the minute they go live! 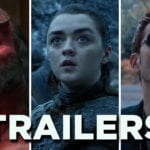 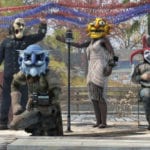