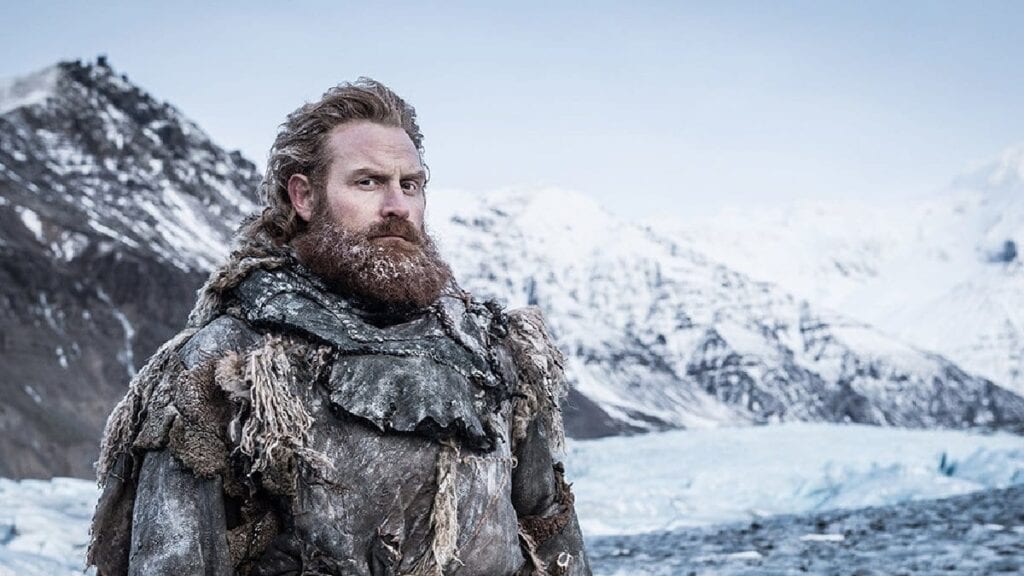 It looks like Netflix is already off to a great start casting new folks for season 2 of Netflix’s The Witcher. Earlier this year, we reported on a rumor that Game of Thrones actor Kristofer Hivju, who played as Tormund Giantsbane throughout most of the series, had been cast in an unknown role for season 2 of The Witcher. Now, yet another report seems to confirm this casting while revealing the character he’ll allegedly be playing as, and boy oh boy is it a doozy.

According to the folks over at Redanian Intelligence, the role that Kristofer Hivju has been cast in is listed as “Nigel” on the season 2 casting sheet that Redanian Intelligence has allegedly seen. The character is described as being a “charismatic, witty and funny man” that comes from aristocratic roots and is currently suffering from a curse that was placed on him for past wrongdoings. Those that have read the original book series might already see where we’re going with this.

Based on what we know from the books, this “Nigel” listing may actually be a code for the character Nivellen, who originates from the short story “A Grain of Truth.” The character’s story rather closely mirrors that of The Prince from Beauty and the Beast, and should Netflix’s The Witcher be planning on exploring the happenings between Nivellen, Geralt, and perhaps one of the former’s lovers, this could make for some excellent television.

So, thoughts on the possibility of Kristofer Hivju being cast as Nivellen? Let us know in the comments section below, and as always, stay tuned to Don’t Feed the Gamers for all the latest gaming and entertainment news! Don’t forget to follow DFTG on Twitter for our 24/7 news feed!