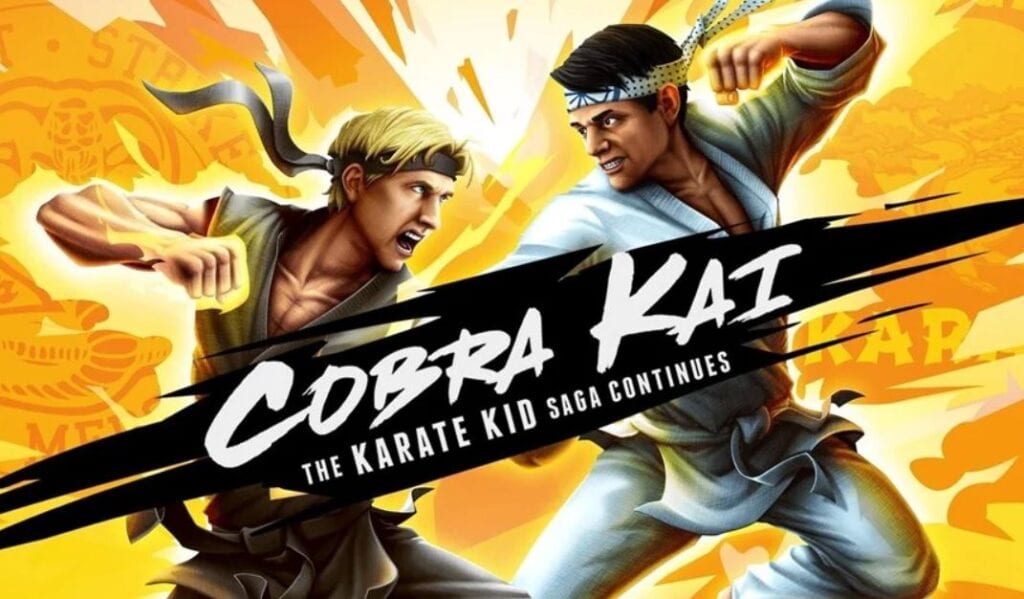 The sequel series to the classic Karate Kid films shocked many with its clever writing and surprising twist of focusing on former antagonist Johnny Lawrence. Several streaming shows, such as Narcos, have been successful enough to warrant video game adaptations. Now, it looks like the Karate Kid spinoff will be receiving the same treatment as a new Cobra Kai video game has been revealed with a new announcement trailer.

GameMill Entertainment has released their new Cobra Kai video game announcement trailer on IGN’s official YouTube channel. The game, titled Cobra Kai: The Karate Kid Saga Continues, will directly adapt the stories from the first two seasons of the hit show. Players can control Johnny Lawrence and Daniel LaRusso, with William Zabka and Ralph Macchio both returning to voice the characters, on two separate campaigns for the Cobra Kai and Miyagi-Do Dojos. Both will need to be completed in order to obtain the game’s true ending.

Also playable in the game are the younger characters introduced in the streaming series, including Robby, Miguel, and Hawk. Each character will have their own skill tree, and will contribute to the growth of their respective dojo. The game will also feature boss fights, likely replicated from major events from the series like the All Valley Karate Championship.

Cobra Kai: The Karate Kid Saga Continues is set to release on October 27th for Nintendo Switch, PlayStation 4 and Xbox One. While the Cobra Kai streaming series is not set to return until some time next year, hopefully the game gives a nice crane kick to the impatience of Karate Kid fans.

What do you think about this Cobra Kai video game announcement trailer? Let us know in the comments below! Be sure to stay tuned for the latest gaming news, such as the Dragon’s Dogma Netflix anime adaptation trailer, here on Don’t Feed the Gamers! Follow us on Twitter to see our updates the minute they go live! 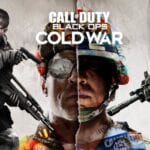 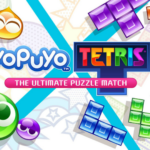